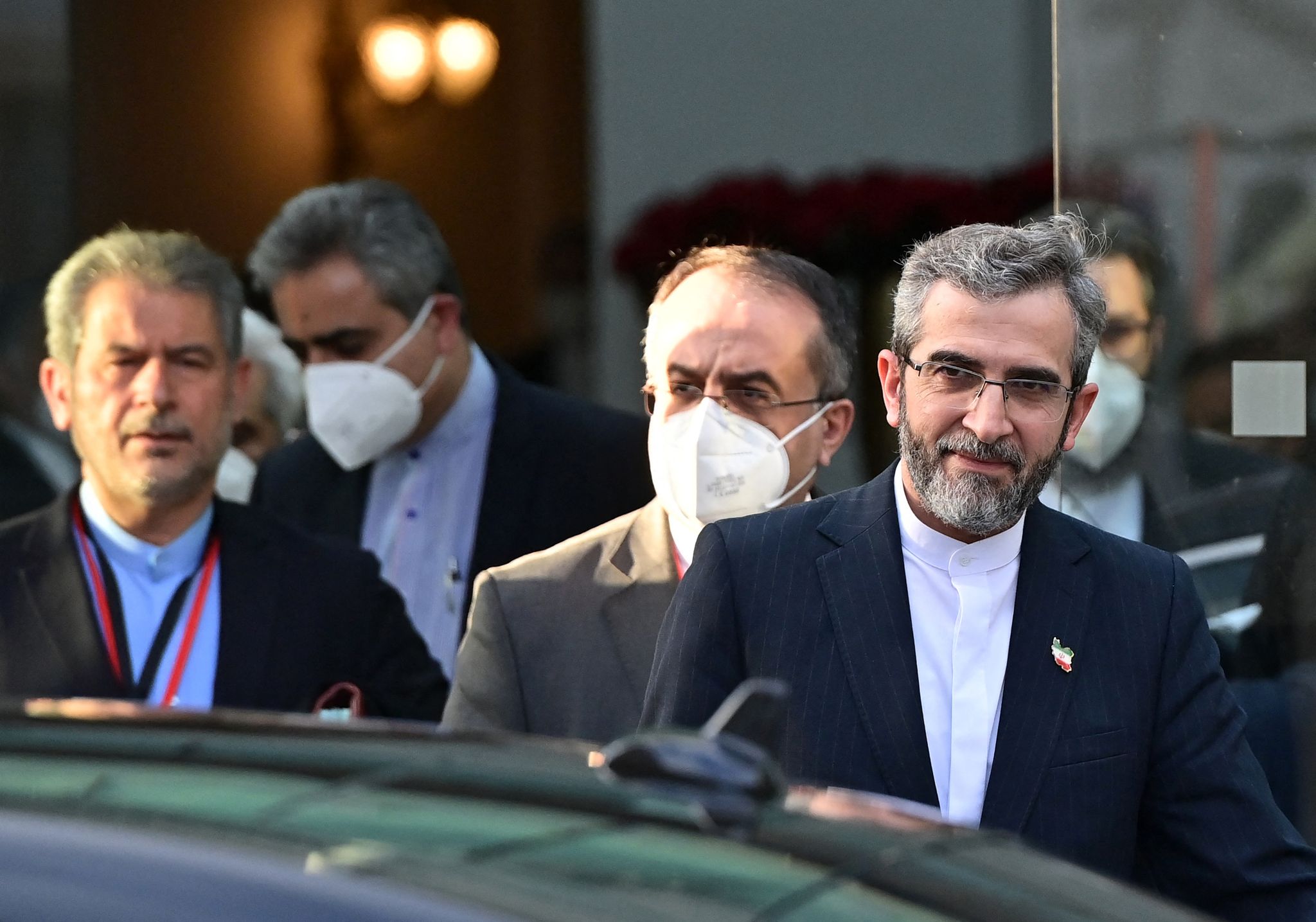 ► What results after a week of negotiations in Vienna?

After five days of negotiations, the talks were suspended on Friday, December 3. The European coordinator must set a date for their resumption, probably at the end of the week. Iran intends to go back on the compromises reached in June with the previous government and advance new demands on the lifting of sanctions and guarantees to avoid a new American withdrawal in the event of an agreement.

Western countries believe, on the contrary, that the achievements of the previous six rounds of negotiations, between April and June, should serve as a basis for negotiations and suspect the Iranians of playing time. Tehran replies that its proposals are “in full compliance” with the 2015 agreement and “negotiable”.

“The new Iranian team thinks that its predecessors negotiated a bad deal in 2015 and that they can get more concessions,” said Ali Vaez, director of the Iran program at the International Crisis Group (ICG). At the same time, Tehran continues to obstruct the access of International Atomic Energy Agency (IAEA) inspectors to its sites and to develop its nuclear program, in violation of the 2015 agreement.

► How did the United States react?

“It is not our preference, but we are preparing for a world in which there is no return to the 2015 agreement,” a senior State Department official said on Saturday (December 4). return from Vienna. The United States continues to favor the diplomatic channel, while considering resorting to “other tools to increase the pressure on Iran”. “The fact that we are in Vienna does not mean that we cannot take measures to make Iran understand that it will pay a price if it continues to block the negotiations”, underlined the official.

Washington appears to be preparing to revert to the dual approach of talks and pressure in place prior to the negotiation of the 2015 deal. This phase would involve a more aggressive application of existing US sanctions, particularly against China’s purchases of Iranian oil. , and the adoption of new targeted sanctions. But this time, the support of Moscow and Beijing for the reimposition of sanctions by the UN Security Council is not certain.

► What will happen in the coming days?

The diplomatic ballet will intensify. Visiting Dubai on December 3, Emmanuel Macron pleaded for the continuation of the negotiations and their enlargement to the region in the event of a persistent blockage. The UAE national security adviser will visit Tehran this Monday, December 6, a first since the reduction of diplomatic ties between the two countries after the Iran-Saudi split in 2016.

Israeli officials, including Mossad director David Barnea, are also expected in Washington this week. Israel said it was ready to use all means, including sabotage and airstrikes, to prevent Iran from acquiring the bomb. The Iranian authorities qualified as a military “test” an explosion on December 4, about twenty kilometers from the Natanz nuclear site, where new centrifuges banned by the Vienna agreement were put into service.