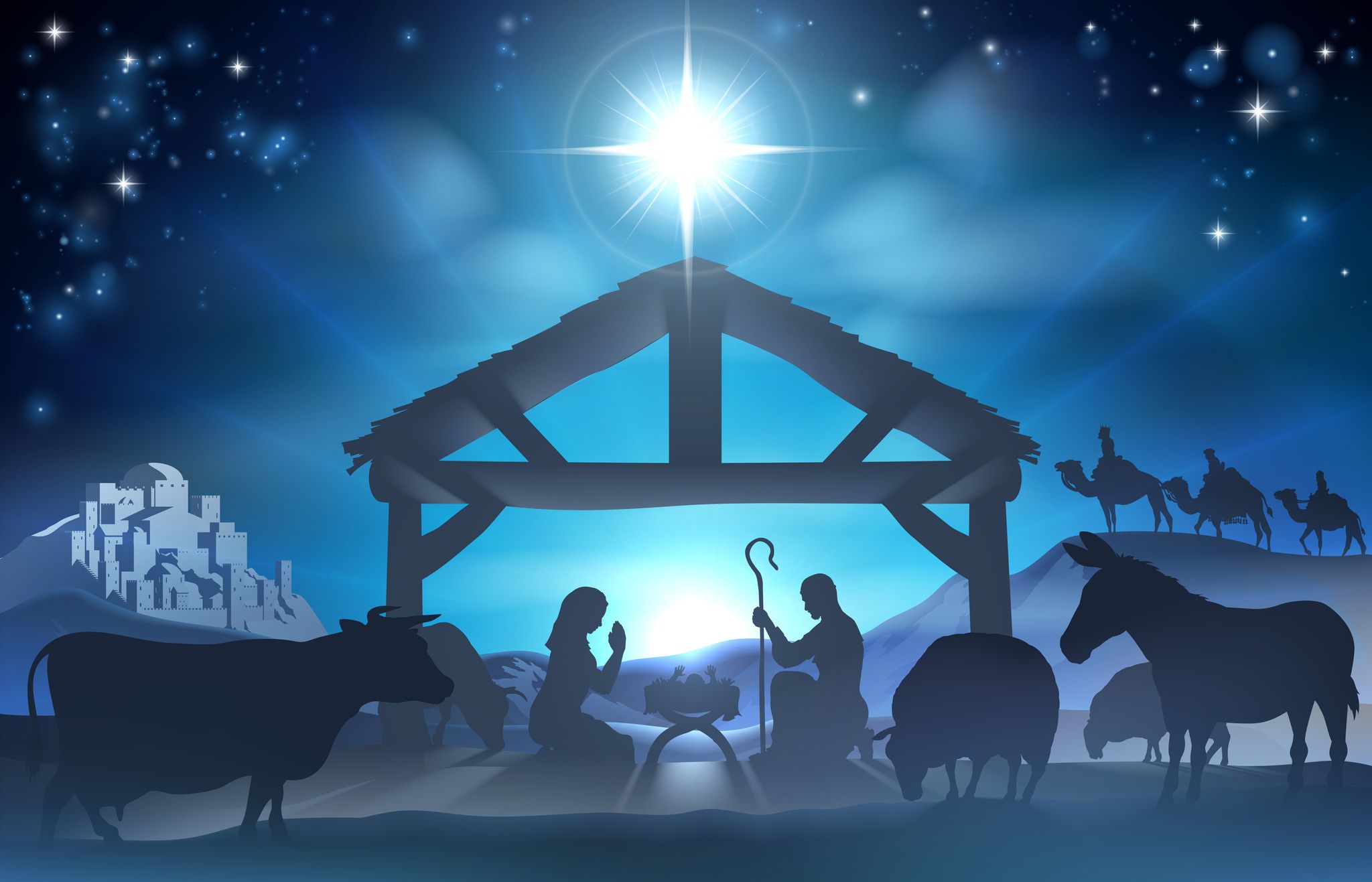 In the very first centuries of Christianity, the birth of Jesus was not celebrated. We only remembered his resurrection once a year. It was not until the fourth century, at a time when controversies intensified over the both divine and human nature of Christ, that the need to celebrate the birth of Jesus, defined as “True man and true God”, as well as the mystery of the Incarnation.

→ EXPLANATION. Why do we celebrate Christmas on December 25?

The Gospels say nothing about the date of Jesus’ birth. In Alexandria and in certain Eastern Churches, from the second century onwards, people began to celebrate the Epiphany, that is to say the manifestation of God, on January 6. Should the birth of Christ be celebrated on that day? This is what the Armenian Apostolic Church still does today. In the West, several other dates were proposed, and we preferred December 25, the day of the winter solstice according to the Julian calendar in force at the time.

This day was indeed a feast day for many cults widespread in the Roman Empire: for example, in Rome, the birth of the god Mithra, a deity from Persia, was celebrated, as well as the Sol invictus (the victorious Sun). In the Germanic countries, it was the feast of Yule, during which the god Heimdall rewarded children who had done well with gifts.

For Christians, who professed that Jesus is the “light of the world” (John 8, 12) and the “sun of justice” (Malachi 4, 2), the date of the winter solstice gradually imposed itself. The first attested celebration of the birth of Jesus on December 25 took place in Rome in AD 336.

In the 4th century, Constantine I (272-337) was in command of the Empire, and with the edict of Milan in 313 established an era of peace for Christianity. The pilgrimages begin to the Holy Land, where we try to locate the different events in the life of Jesus. Sanctuaries are being built.

In 325, Constantine asked his mother, Hélène, to have three basilicas built there: the Anastasis and the Martyrium (the current Holy Sepulcher), on the supposed place of the tomb of Jesus, the Eleona, on the place de l’Ascension (current church of Pater Noster on the Mount of Olives). Finally, in Bethlehem, the Basilica of the Nativity, at the place of the birth of Christ.

On each pilgrimage site a liturgy is drawn up adapted to the place and the event celebrated, as well as a liturgical calendar following the chronology of the Gospels, which will influence the practice of other Churches. Over time, the Christmas cycle sets in. Advent appears at the end of the 4th century, corresponding to the time of Lent which precedes the feast of Easter. From six weeks first, it is fixed at four weeks. The cycle ends with the baptism of Christ, celebrated on the Sunday following January 6, Epiphany day.

In 506, the Council of Agde made Christmas a feast of obligation. In 529, by decree of the Emperor Justinian, December 25 becomes a non-working day. The Christmas party is gradually spreading throughout Europe. It arrived in Gaul in the 6th century, in the Slavic countries in the 10th century.

→ VIDEO. Why is Christmas not the greatest holiday for Christians?