For the second time, all Fortnite residents had to come together to fight against a great evil with the completion of Chapter 2, Season 8. After the battle came Fortnite Chapter 3, Season 1 – a revamped battle royale experience with new gameplay mechanics, a new map and a Battle Pass featuring Spider-Man.

Recent events in Fortnite have brought major changes to the map. Not only will fans see modified versions of familiar places, but there are also all-new locations, including Spider-Man/Peter Parker’s, the Daily Bugle.

Marvel’s iconic newspaper won’t be the only new location worth exploring, as The Sanctuary, The Seven’s secret base, has also been unveiled. 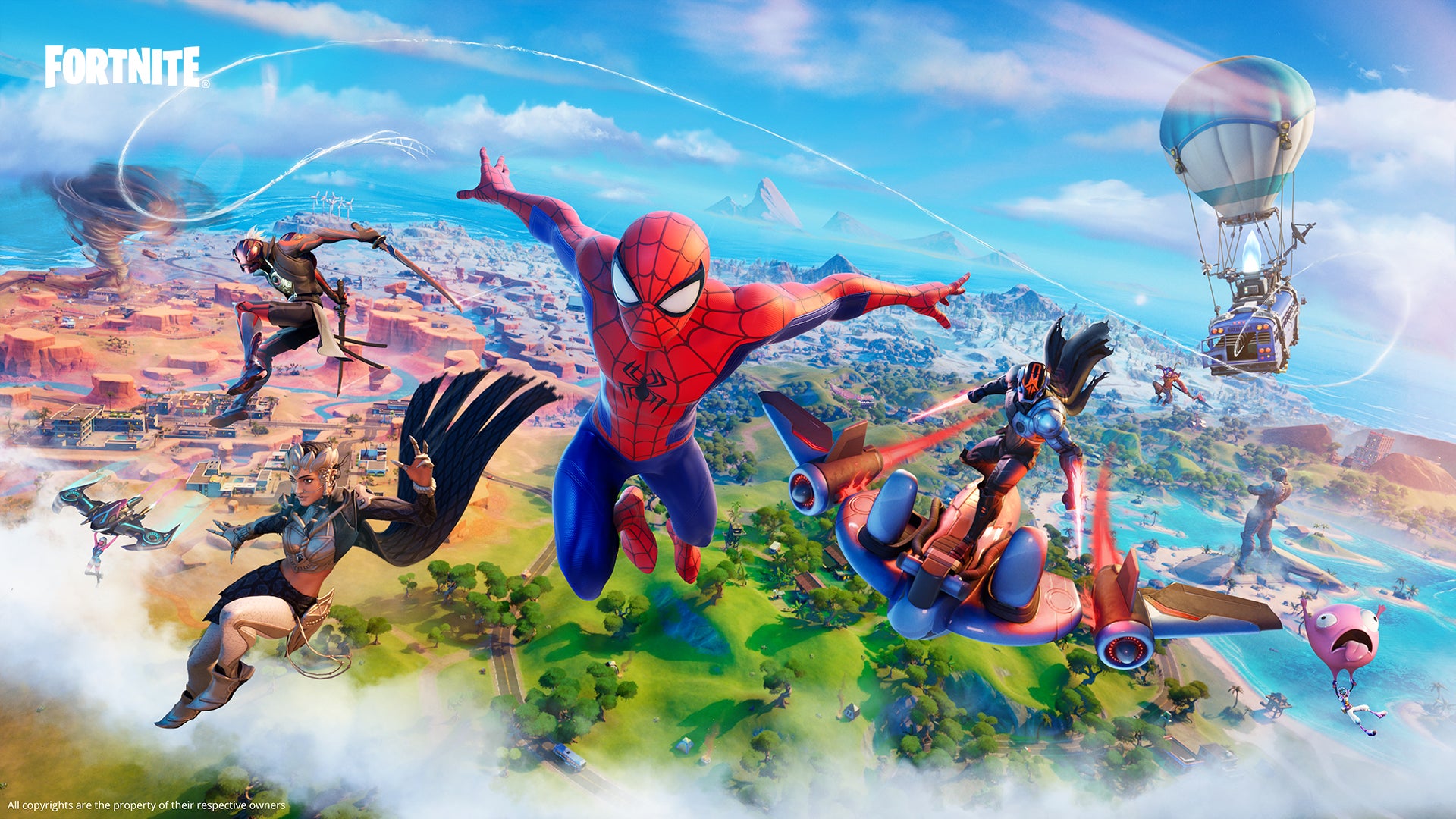 In addition to new characters and map changes, Fortnite Chapter 3 adds new ways to move. For example, players can now slide to move faster and dodge shots and you can swing like Spider-Man, if you find his gloves.

Fortnite Chapter 3, Season 1 also includes a massive change in the form of Camps. These special locations allow you and your teammates to store items that you can use again in a later game. Not only that, the Camps can also give you lives if you take some damage.

Fans can expect new items and weapons on the island. If you know how to use it correctly, you can earn the new Victory Crown. This digital prize makes players even more eager to win.

It wouldn’t be a new season without a brand new Battle Pass. This new variant contains many of the same items – new skins, emotes, weapon wraps and more. This time also includes Spider-Man. Those are fun items to collect, but Epic’s most notable addition is that players can earn Battle Pass XP outside of the Battle Royale.

Through the Accolade Device, Fortnite Creative Mode players can gain XP simply by playing. Players can’t choose how much XP they generate in creative, so you can’t just go to level 100. Instead, they can drop XP rewards based on the number of Accolade Devices they have and create a frequency at which players are rewarded.

In principle, this means that players cannot enter themselves how much XP can be earned and that all friends will immediately level up. The math behind this is done by Epic to keep everything balanced; meaning the more complex your Creative Mode is, the more XP there is to earn. You cannot earn XP for free.