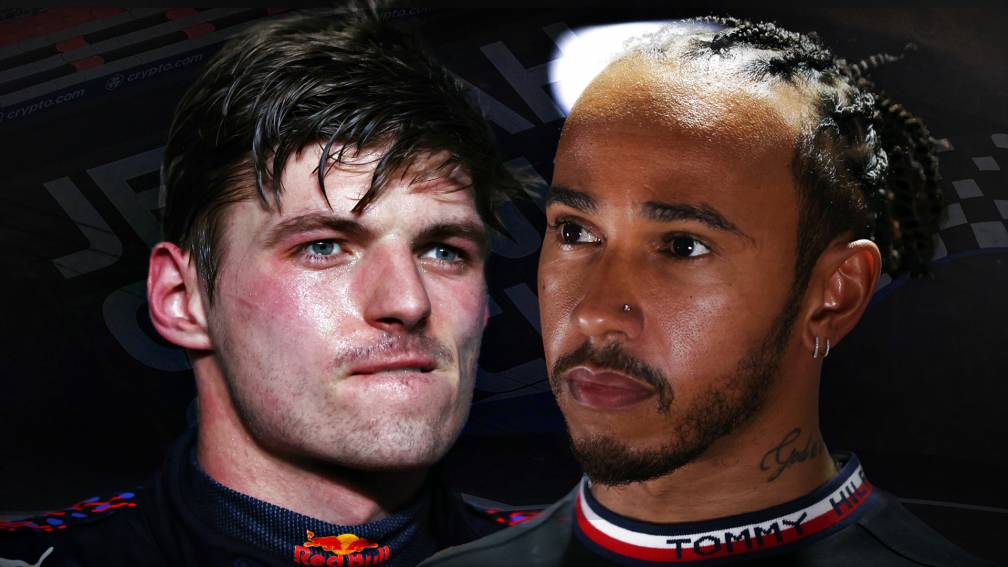 “Sometimes I try to follow the race from the cockpit on the big screens, but it was not easy on this one. This is not really a circuit to watch screens. But with all the interruptions and incidents I was able to follow how things were going between Lewis and Max went. It makes sense that it almost boils over now and then. Just before the race start, all their duels are still shown on the big screen. There is no escaping it and I think that is quite distracting.”

“The fact that they go to Abu Dhabi with the same number of points is a gift for the sport. I have been hoping for that for years, although of course I prefer to fight along myself. We will have a real final. The veteran who can break all records versus the youngest grand prix winner ever. That’s a magnificent story. A dream scenario. I call it a “battle royale.” The pressure cannot be increased any further. May the best man win.”

“I don’t really feel like looking at the World Cup right now. I know that Max and Lewis are now tied and that everything is at stake in the last race, but it was a very bad day for me and also for the team,” said Red Bull driver Pérez, who retired in Saudi Arabia.

“We have fallen well behind in the battle for the constructors’ title, while we were aiming for a lead. Now it is a matter of turning the switch and making sure we close the gap with Mercedes next weekend. We have something to put right. “

“It will be a big fight between Lewis and Max. A real ‘big one’. We have to be there and we will be there. I think Yas Marina suits us a little better than this circuit. Jeddah seemed to fit Mercedes, but we were able to follow their pace. That gives hope, but the hangover is prevailing now.”

Media overview: ‘Dream scenario after one of the most chaotic F1 races ever’

Media overview: 'Dream scenario after one of the most chaotic F1 races ever'