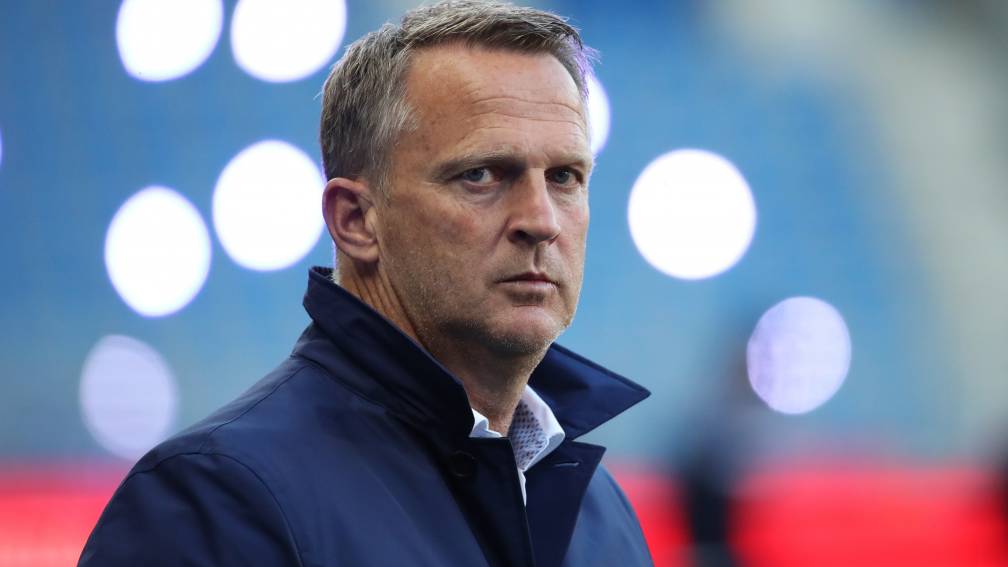 Van den Brom transferred from FC Utrecht to Genk at the beginning of November 2020. In his first months he won the Belgian Cup, but the 2019 champion was not involved in the competition.

This season was even more difficult: after 17 matches, Genk is only eighth and even threatens to miss the national title. In the meantime, Van den Brom’s loyal assistant Dennis Haar was replaced by the experienced Danish trainer Glen Riddersholm.

That was no help. Two narrow defeats against Club Brugge in the competition and the cup tournament and a draw against KV Mechelen prompted the club management to dismiss the Dutchman.