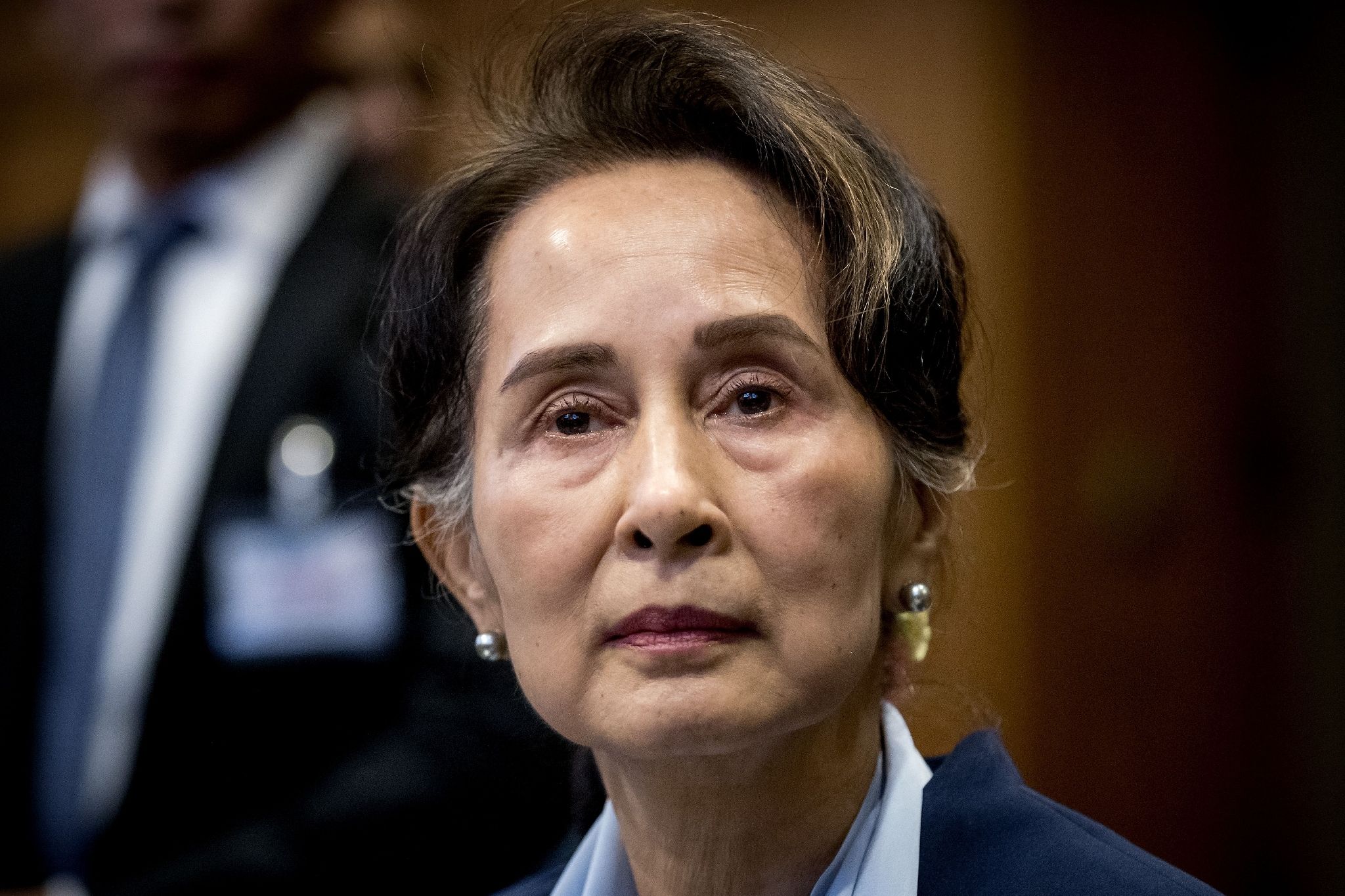 Aung San Suu Kyi was sentenced Monday, December 6 to four years in prison for inciting public disturbance and violating health rules related to Covid. This is the first sentence pronounced against the former icon of democracy pursued by the Burmese junta on numerous other charges and who risks ending his days in prison.

The 76-year-old Nobel Peace Prize winner has been under house arrest since the February 1 coup, which abruptly ended the democratic transition underway in Burma since 2010. Judged since June, she is indicted for a multitude of offenses: illegal importation of walkie-talkies, sedition, corruption, electoral fraud … Many observers denounce a political trial with the aim of neutralizing the winner of the 2015 and 2020 elections.

“They will have to face other charges from the places where they are currently staying” in the capital Naypyidaw, he added, without giving further details. Aung San Suu Kyi faces decades in prison if convicted on all counts.

“The heavy sentences imposed on Aung San Suu Kyi on the basis of these bogus accusations are the latest example of the military’s determination to eliminate all opposition and stifle freedoms in Burma,” said Ming Yu Hah, director. Amnesty International Deputy Regional Campaigner. “The court’s far-fetched and corrupt ruling is part of a devastating pattern of arbitrary sanctions that has seen more than 1,300 people killed and thousands more arrested since the February military coup. “

According to a local rights-based NGO, more than 1,300 people have been killed and more than 10,000 arrested as part of the crackdown on dissent since the coup.

With their potholes, some streets of are "worthy of Paris-Roubaix"