Ajax coach Ten Hag: “There is a big question mark behind Tadic’s name” 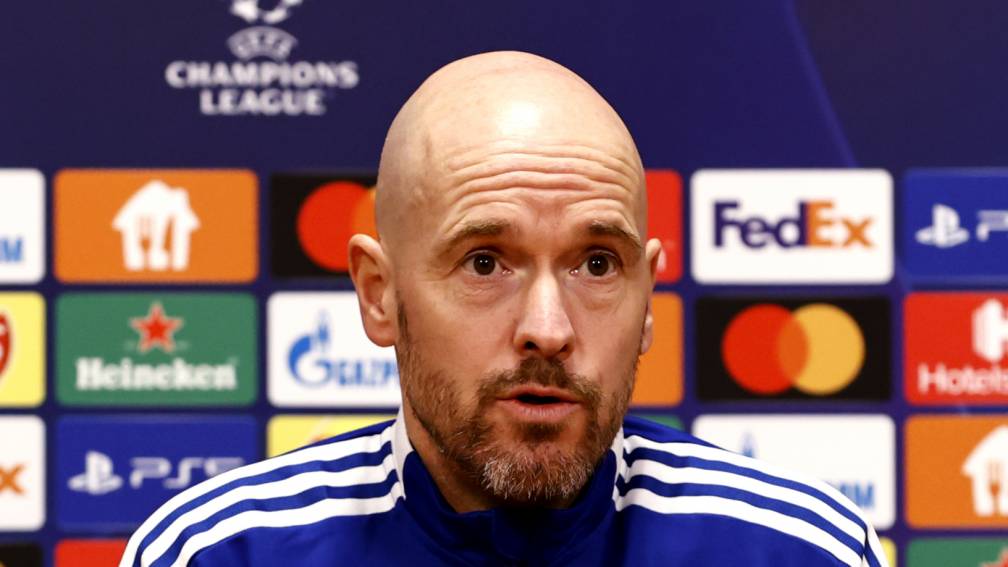 Eighteen points from six matches in the group stage of the Champions League. Anyone who had said a few years ago that a Dutch club would be able to do this was considered crazy. Still, Ajax can grab the full loot tomorrow, something a Dutch club has not achieved before.

Ten Hag does not yet want to say which players Ajax will be doing tomorrow. In any case, there is a big question mark behind the name of Dusan Tadic. He has had back problems since the away match on artificial grass against Heracles Almelo. Ten Hag also does not want to reveal whether André Onana will keep goalkeepers just like Besiktas.

Someone who will definitely play is Antony. The Brazilian right winger has made a big impression this season, which has put him on the lists of top European clubs. Ten Hag wants to keep him on board. “A departure during the winter break is unthinkable.”

Ten Hag criticized Antony earlier this season. He did not appear in matches against smaller clubs. Last weekend Antony showed how to deal with that criticism well, with two goals against Willem II.

Despite the fact that nothing is at stake on Tuesday evening (Ajax is group winner and Sporting is assured of second place), Ten Hag ‘just’ wants to go full for the win. “It also yields something. It is not about change. It will not yield anything sporty.”

An ode to film: David Fincher’s docuseries ‘Voir’ can be seen on Netflix from today – Paudal

According to Kuipers, the influx of corona patients in hospitals has passed its peak

According to Kuipers, the influx of corona patients in hospitals has passed its peak