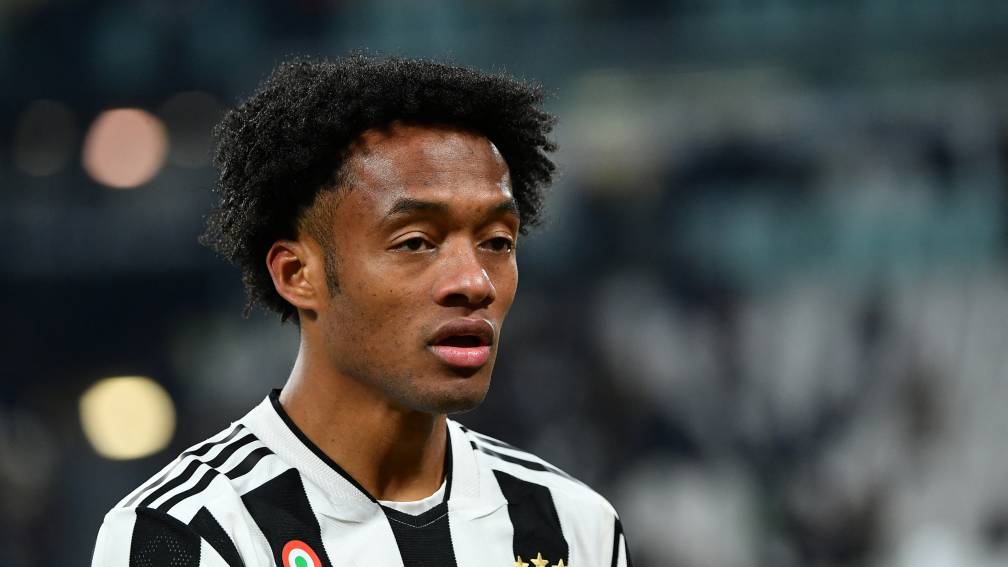 Juventus dominated the entire game, but needed a remarkable but no less beautiful goal to take the lead. Colombian Juan Cuadrado turned a corner into the goal after nine minutes.

After that, Matthijs de Ligt, who played the entire match, was also close to a goal.

It was thanks to Genoa goalkeeper Salvatore Sirigu that Juventus did not score more often. In the end, he had to capitulate for the second time deep in the second half. Argentinian Paulo Dybala appeared in the enemy penalty area ten minutes before the final whistle and managed to shoot the ball hard and diagonally into the corner.

The victory for the team of Massimo Allegri will not allay the unrest at the club. Juventus are accused of being too creative in their accounting. The court of Turin suspects the club of manipulating transfer values.

Invoices would also have been issued for non-existing transactions. Cristiano Ronaldo’s transfer to Manchester United is also under scrutiny.

The recital of Pulga Rodríguez in the tie 4-4 between Gimnasia and Estudiantes: three goals, a definition of baby football and the penalty-revenge

Verstappen receives a 10-second time penalty after an incident with Hamilton, remains second

Verstappen receives a 10-second time penalty after an incident with Hamilton, remains second