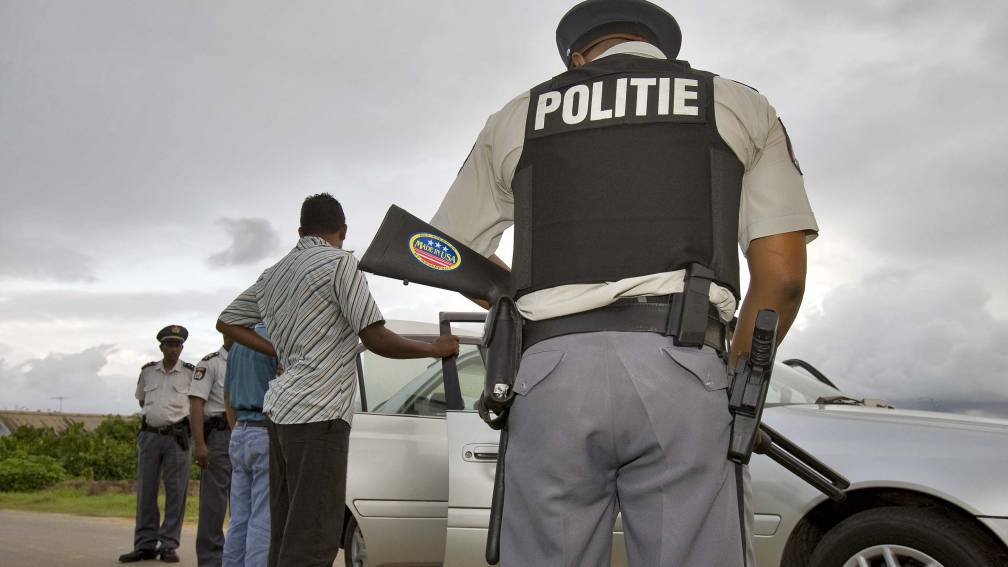 In Suriname, the police arrested an army officer who was carrying hundreds of kilos of drugs. According to the police, the 56-year-old man had 15 burlap sacks with a white substance, weighing more than 500 kilos. It is believed to be cocaine, police said.

The officers wanted to stop the officer at a checkpoint in the village of Pikin Saron, about 80 kilometers south of the capital Paramaribo. But he had no intention of stopping, even after the police summoned him to do so.

After a chase, the man was run over and arrested. Police found the drugs in his car. Dollars, euros and Surinamese dollars were also seized. The suspect has been handed over to the military police.

According to the newspaper De Waterkant, he is also a member of Suriname’s intelligence and security service.

“Volunteering is the very essence of the associative movement”

The protocols against suicide enter the school: “Something happens to them, it is not a wake-up call”

COVID in Jalisco: Schools should not suspend classes due to positive cases: SEJ

Where is Rennes’ major university project?

If the nitrogen approach doesn’t work now, this ‘environmental professor’ will stop

"Volunteering is the very essence of the associative movement"