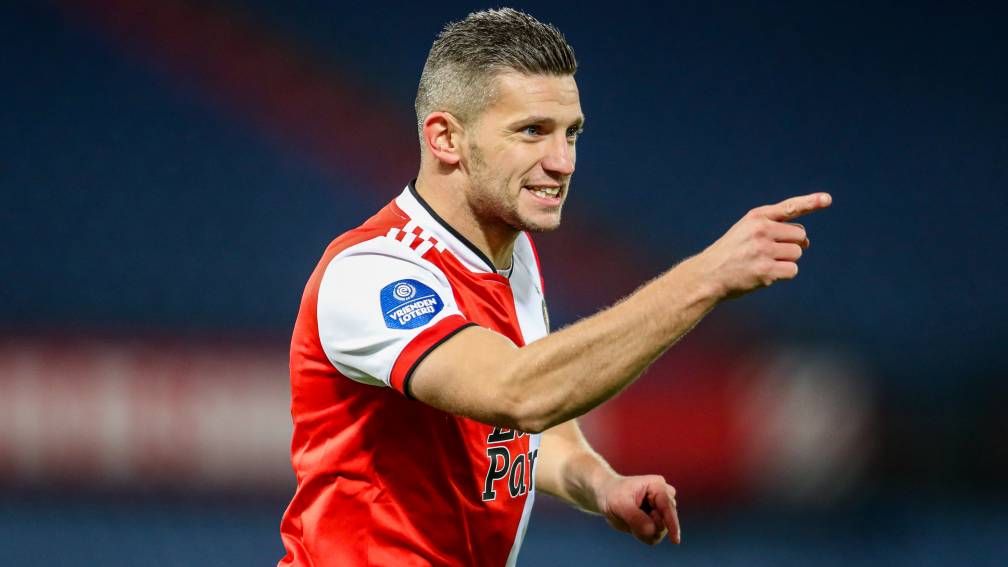 And so Bryan Linssen (eight goals) could not stay behind. His moment came a little later, with a special role for Orku Kökçü. The phase started with a sore knee for Kökçü after a collision with the knee of Mats Seuntjens.

The Turkish international then took a corner, which was cleverly headed in at the far post by Linssen (2-0), but had to be replaced by Alireza Jahanbakhsh after the festivities.

Did Fortuna do nothing at all? Just before half time Marciano had to come into action for the first time on a slider from Tesfaldet Tekie. He saved skillfully, but almost pushed the ball into the feet of an opponent.

And that was not all, because Ben Rienstra also fired on the goal. This time Marciano was saved just before the line by Marcus Pedersen.