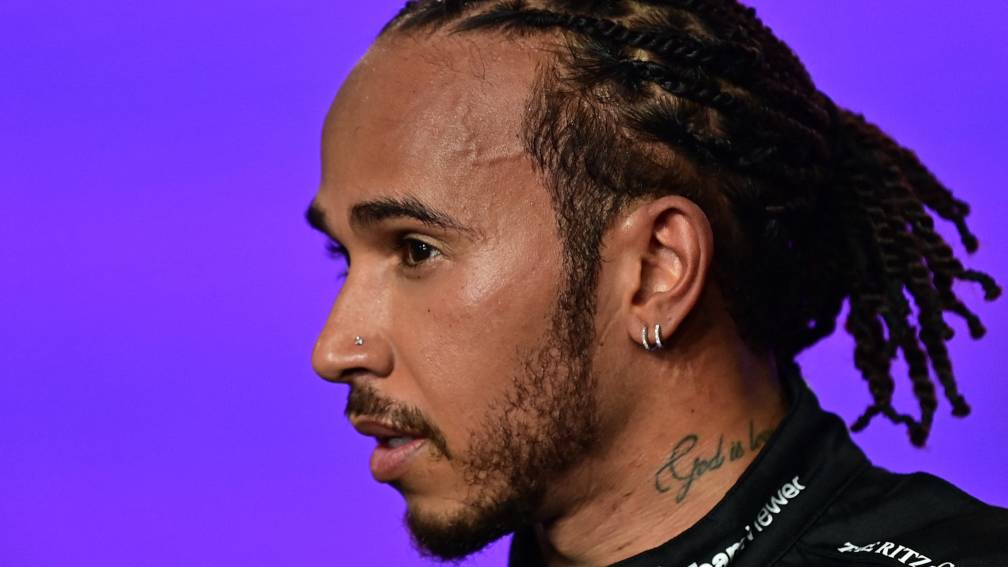 A lap later, things went wrong again between the two, when Hamilton hit the rear of Verstappen. The Briton realized too late that the Dutchman wanted to let him go ahead, because Verstappen was given a time penalty for the incident from the 37th lap.

Red Bull team principal Christian Horner has his own opinion. “It was strange, because Lewis slowed down behind Max (instead of overtaking him directly, ed.). It seemed that Lewis did not want to overtake because of a DRS zone that was coming.”

“We were trying to give Lewis that spot and at some point Lewis rams into Max’s car. After that it was clear that we had damage, all very frustrating.”

Wolff: ‘We want a fair championship’

Horner’s rival Mercedes colleague Toto Wolff thought Hamilton’s win deserved. “It could have ended a few times today with a broken front wing,” said the Austrian. “But I don’t want to waste too many words on this. This was spectacular, but not a good race.”

“We just want to have a fair championship and may the best one win. And if that ultimately is Max, then I’m at peace with it. But it has to be fair.”

Krol once again leads the Dutch podium at 1,000 meters in Salt Lake City

Krol once again leads the Dutch podium at 1,000 meters in Salt Lake City