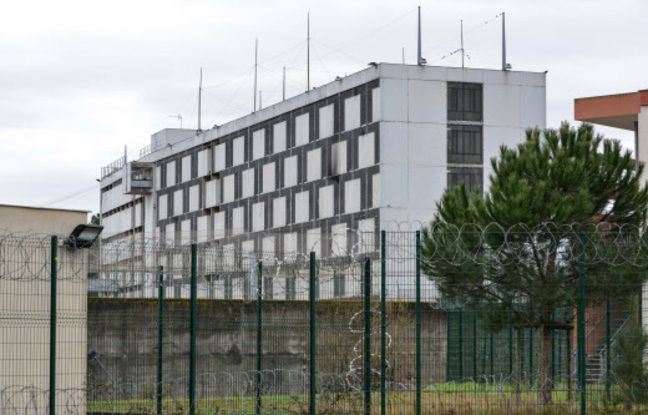 A detainee, who escaped on November 11 from the Gradignan penitentiary in Gironde, was arrested in Bordeaux and then placed in detention on Friday. The 23-year-old fugitive was arrested in the evening after being “located in a hotel” in the Bassins-à-Flot district, in the north of the city, by police officers from the court decisions execution group (GEDJ), specifies the prosecutor of the Republic of Bordeaux
Frédérique Porterie.

Sentenced for several offenses including aggravated violence on his ex-partner, the young man was placed in judicial detention and was “being presented to an investigating judge” on Saturday afternoon, added the prosecution, who said required his detention. Before his escape more than three weeks ago, this inmate, released in 2023, was also serving other sentences for break-ins and drug-related offenses.

According to the same source, another fugitive, escaped from the same prison during the night of November 21, after a conviction for drunk driving and threats on an ex-spouse, was however still wanted on Saturday.

When one murder doesn’t wait for the other

Next Tuesday the application of the reinforcement begins

Next Tuesday the application of the reinforcement begins