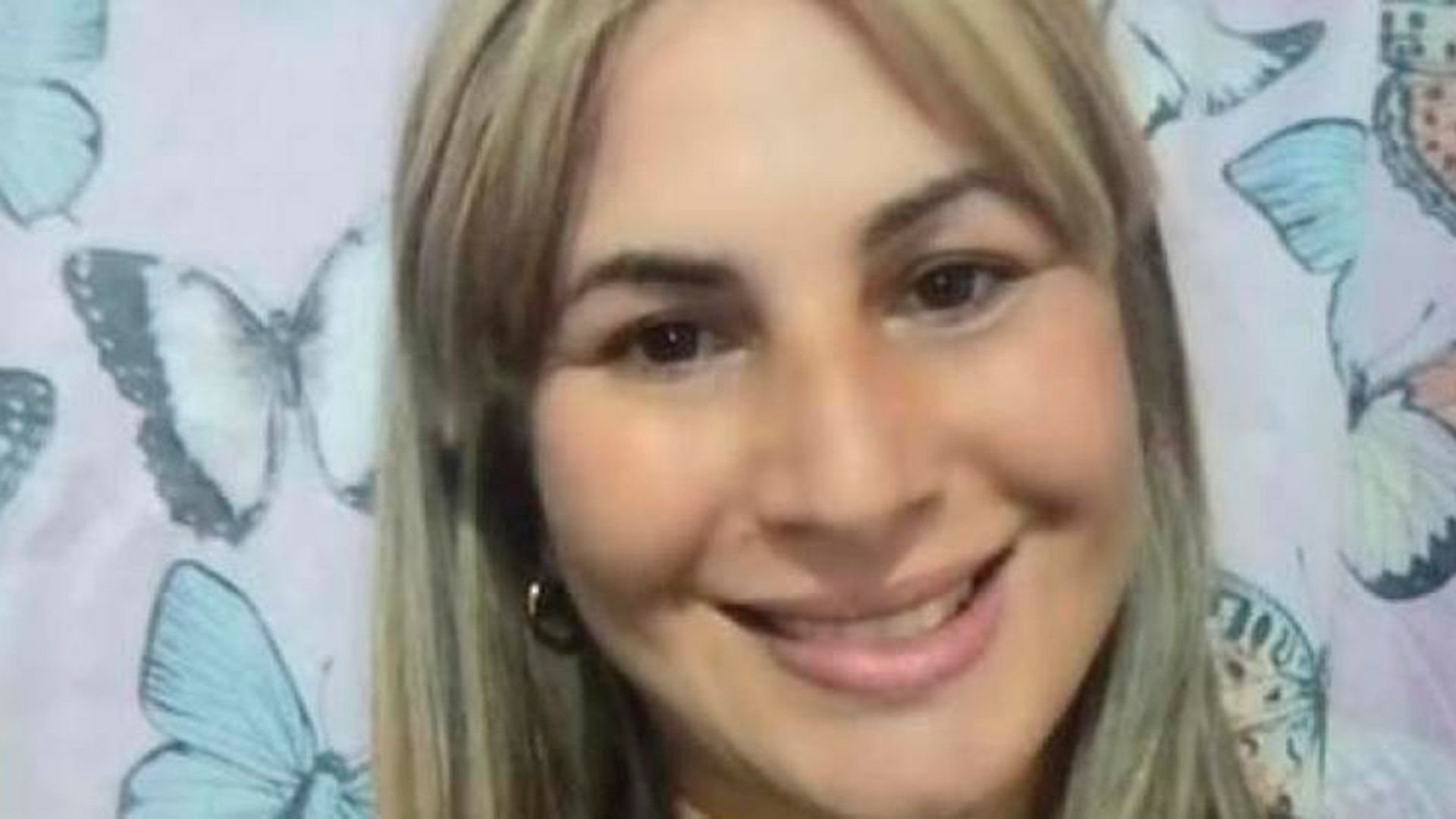 The victim’s body was found under a subfloor in the home of the main suspect in the case.

The file where the femicide of Nancy Videla is investigated has a key testimony: that of a woman who rented in one of the rooms of the house where the victim’s body was found. The same one where Damián Lezcano Mendoza lived, the only detainee and main suspect.

In his statement, this person gave revealing details that allowed investigators to put together part of the sequence before and after the murder. Infobae fully agreed to this text in which, in addition, Judge Diego Slupski declared himself incompetent and sent the case to a court in Lomas de Zamora.

On the same Thursday, December 2, when Nancy’s body was found, the investigators, led by the prosecutor Marcelo Munilla Lacasa, took a testimonial statement from one of the tenants who lived in one of the rooms of Lezcano Mendoza’s house. Every word he mentioned, under oath to tell the truth, was vital to the investigation.

DSI began by recounting how long he lived in that place and gave details of how the house that has 4 rooms for rent works: he assured that he has been there since November 10 of this year.

According to the woman, the address located in Bucharest at 2531, in the town of Ingeniero Budge, consists of several studio apartments, in one of which lives the owner of the property, the main defendant for the homicide.

The apartment occupied by Lezcano is the one that is entering “from the sidewalk through a corridor to the right, which is seen from the front from the left side” and was used by the witness to cook. According to the DSI version, it was precisely one day when I was cooking at the suspect’s home that “a cell phone rang” that the man of Paraguayan origin “had hidden on top of a small roof.”

The statement states that the defendant quickly “took” the device “turning his back” to his tenant, while trying to silence him “by touching the screen several times.”

“This is my daughter’s cell phone that she forgot here,” Lezcano told the witness, despite the fact that she had not asked him anything about it.

The investigators’ suspicion is that this was Nancy’s cell phone, which so far has not been found.

When consulted by the victim, the woman specified that “she had never had a dialogue” with her, but that she did know her because the suspect “had told her that a girl named ‘Nancy’ frequently came to the house to drink mates with him.” In addition, the 70-year-old lender “had also shown him her profile photo through the WhatsApp platform”, where he had it scheduled among his contacts, and commented that this image coincided with the one that days later “appeared on the television ”, when Videla was still being intensely searched.

Likewise, DSI said that the defendant for the homicide explained to him that Nancy came from Rosario, that she was alone and that given the deficiencies she had, he helped her: “Look, what a beautiful girl,” he told her.

On the other hand, the witness specified that “Lezcano had told her that Nancy had an ex-partner, named Alan, who drove her crazy”, and that every time she spoke with Lezcano it seemed that he was “obsessed with her.” 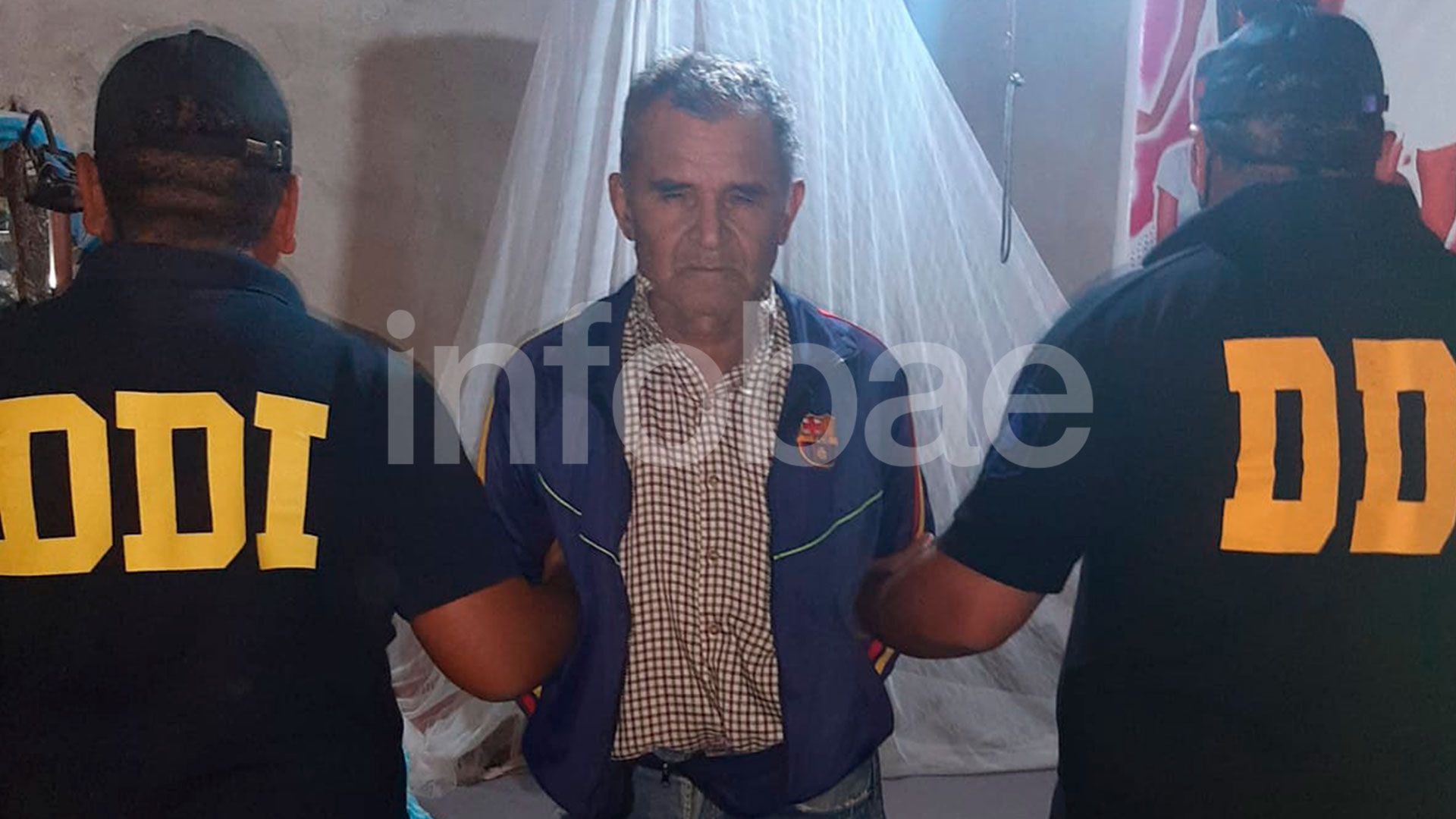 Always according to this woman’s account, on one occasion the suspect even asked her for help to check the victim’s Instagram: “Do you know how to handle social networks? Because I really don’t understand and it seems to me that this girl is lying to me, it seems to me that she has a boyfriend ”, he would have explained.

When she learned that Nancy was missing, the witness assured that “she asked Lezcano for the telephone number, and when she obtained it, she tried to locate the conversation that he had” with the victim, but noted “that it was erased, as well as the Contact”.

Another revealing fact that also draws attention occurred days later, when the woman, who provided all these key data for the investigation, saw the accused open the refrigerator of the apartment and “felt a nauseating smell, as if there were rotten meat”, and He argued that the plague grew stronger “as the days went by.”

Justice suspects that the rotten meat was a maneuver to disguise the smell of Nancy’s body.

The witness explained that the Monday following the disappearance, Lezcano dug an “L” -shaped well in one of the apartments of the house and told her “that he was doing it in order to fix a pipe, without her having asked him. nothing in regards”. It was in that same place that the defendant later made the subfloor where Nancy’s body was found.

Finally, with the investigation advanced and the Police following his trail, the suspect told the witness: “If they ask you something about Nancy, don’t say anything, because people are very gossipy. Whatever little thing they ask you, you didn’t see anything, you don’t know anything and you don’t know it ”.

The 70-year-old Paraguayan builder and lender is accused of “homicide aggravated by gender violence” (femicide) for the murder of Videla, who was allegedly beaten and suffocated, as it became known about the causes of death after the resolution of the autopsy .

This Friday, the man appeared via Zoom in front of Judge Diego Slupski, who at that time was still in charge of the case, and refused to testify, while his defense requested his release. 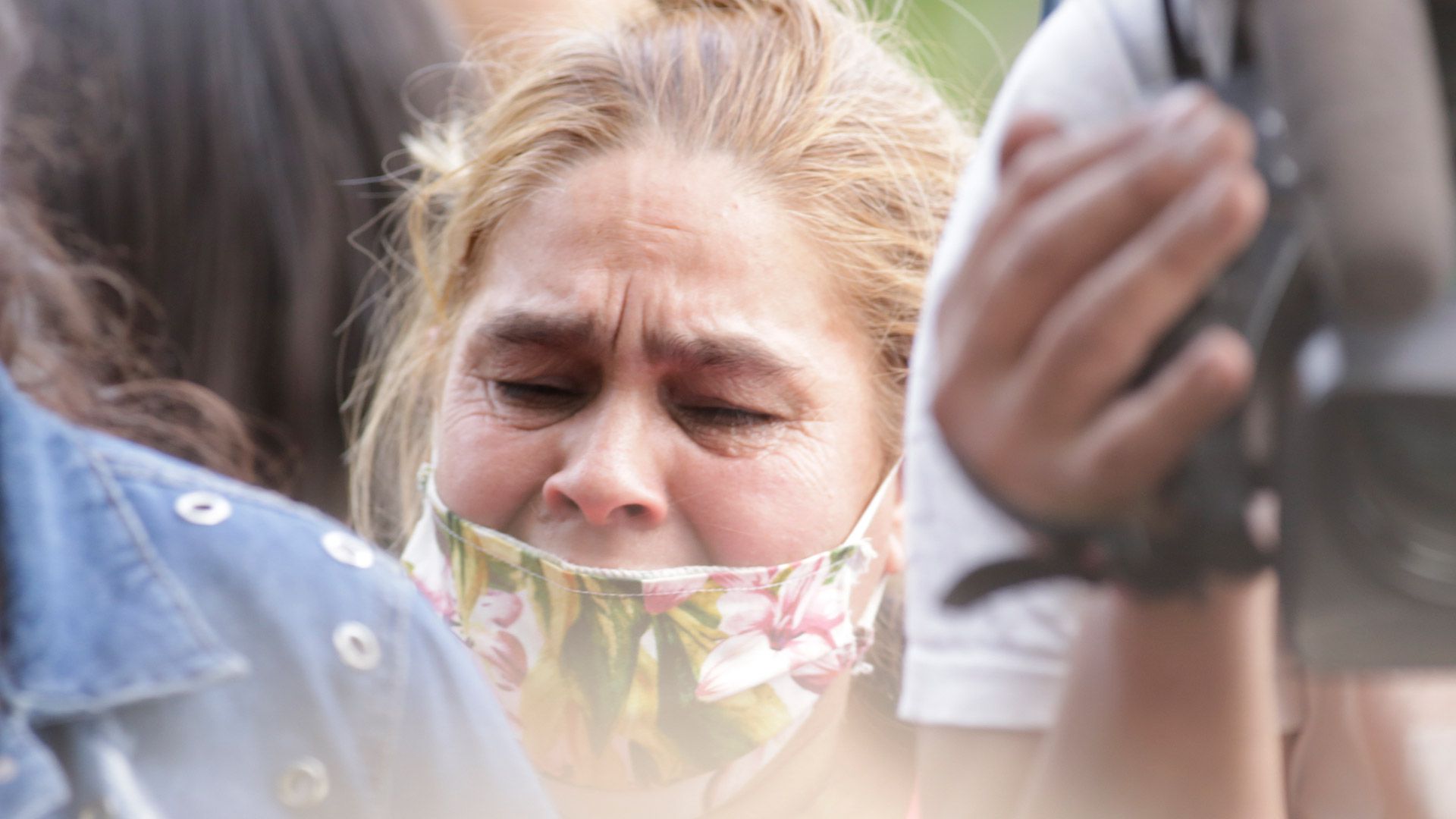 The pain of one of Nancy’s friends (Luciano González)

According to official records, Lezcano already had an accusation in a file for simple homicide in the jurisdiction of La Matanza, investigated by the UFI No. 2 of that Buenos Aires party, still without resolution, which dates from 2002 with a conviction of a court of the zone.

In the same brief where the witness’s statement appears, Judge Slupski declared himself incompetent and sent the case to a court in Lomas de Zamora: “I believe that the event should be handled by a single court, in this case, where the The victim was seen for the last time (near the Lanús station) and where his body was found, in Ingeniero Budge, Lomas de Zamora ”, said the magistrate.

Versions of harassment and threats: the dark life in the neighborhood of the arrested for the crime of Nancy

Nancy case: who is the suspect arrested and the hypothesis of a sexual crime investigated by Justice

The accused of killing Nancy refused to testify: his defense asked him to be released from jail