Seven people arrested for drug trafficking between France and Belgium 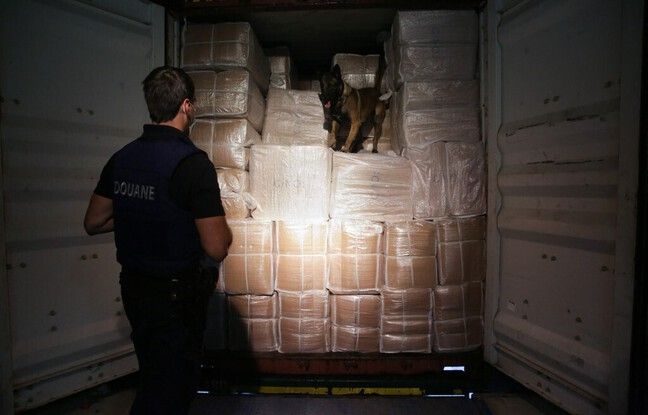 Six individuals were taken into custody and a seventh was imprisoned in Belgium, following an operation by the Belgian gendarmes and security forces on Tuesday against “structured trafficking” between the two countries, we have learned Friday from the Laval prosecutor’s office.

The Laval prosecutor’s office specifies that a preliminary investigation had been opened in October 2020, as well as a judicial information in December 2020 of “the heads of acquisition, possession, offer or disposal, transport of narcotics, as well as laundering of the proceeds of these offenses. “. The arrests took place at the end of investigations carried out under the direction of the examining magistrate and entrusted to the research section (SR) of the Angers gendarmerie and to the interministerial research group (GIR) of Nantes.

The operation, carried out “in cooperation with the Belgian internal security forces, within the framework of European legal assistance”, was carried out with the support of the gendarmes of Mayenne, and of the GIGN branch of Nantes, ” engaging 80 gendarmes, ”said Laval prosecutor Céline Maigne in a press release. It allowed “the arrest in Mayenne and Belgium (Tuesday) of 7 individuals implicated in this structured trafficking in cannabis and cocaine,” said the magistrate.

A handgun, 350 g of cocaine, clothing and vehicles, as well as large sums of money were seized. “Aged 26 to 42, the accused were for 6 of them referred to the investigating magistrate at the end of their police custody (Thursday and Friday), indicted and placed in detention”, a added the prosecutor. “The seventh was served with a European arrest warrant and was imprisoned in Belgium”, underlined the prosecutor of Laval who specifies that, three of the accused have already been convicted for acts of drug trafficking.

Chamonix, a treasure and a movie story

Chamonix, a treasure and a movie story