Parents of boy who shot at school are now also arrested 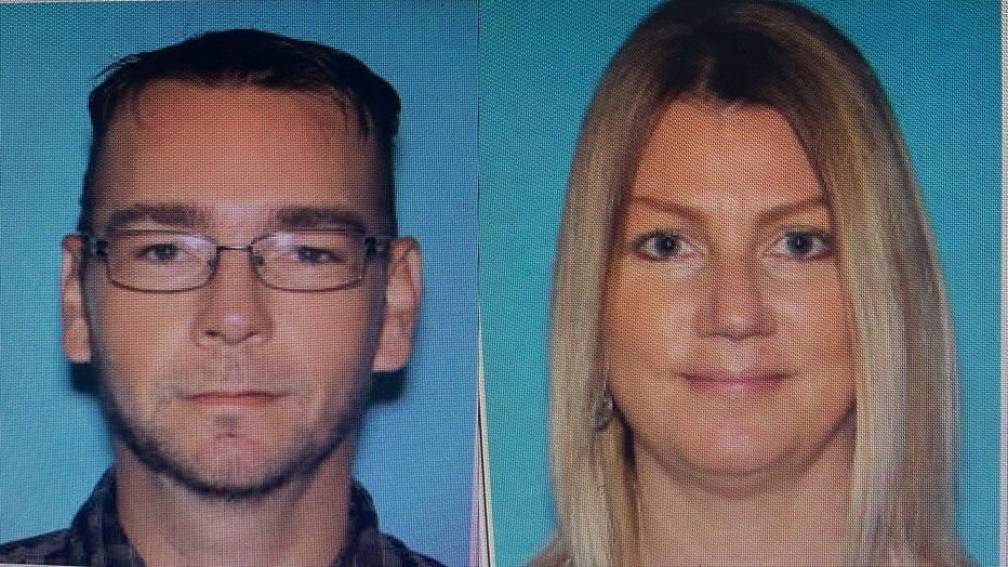 The parents of the boy who shot at a school in the United States have been arrested. The parents are suspected of being responsible for the shooting. Because if the boy’s parents had taken better care of him, the shooting might not have happened. That’s what experts who are investigating the case think.

The parents actually had to come to a judge yesterday to answer questions. But they didn’t come, and they weren’t home anymore. Officers went looking for them. They have now been found and arrested.

It happened Tuesday at a high school in the state of Michigan. A 15-year-old boy came to school with a gun and fired around him. He shot at least ten students and a teacher. Four students did not survive.

Afterwards, the boy was quickly arrested by the police. He is due to appear in court soon.

It appears that the parents gave the weapon to their son as a present. Photos of the boy practicing shooting can be seen on social media.

The boy’s mother also posted photos of it on social media. And she added that they were going to “test his new Christmas present” together. In the state of Michigan, it is illegal for people under the age of 21 to have a gun.

Videos | Moon completely moves in front of the sun over Antarctica

CJNG: US accuses six people of smuggling weapons for the cartel