“Diary”, by Sándor Márai: the intimate wrenching of exile 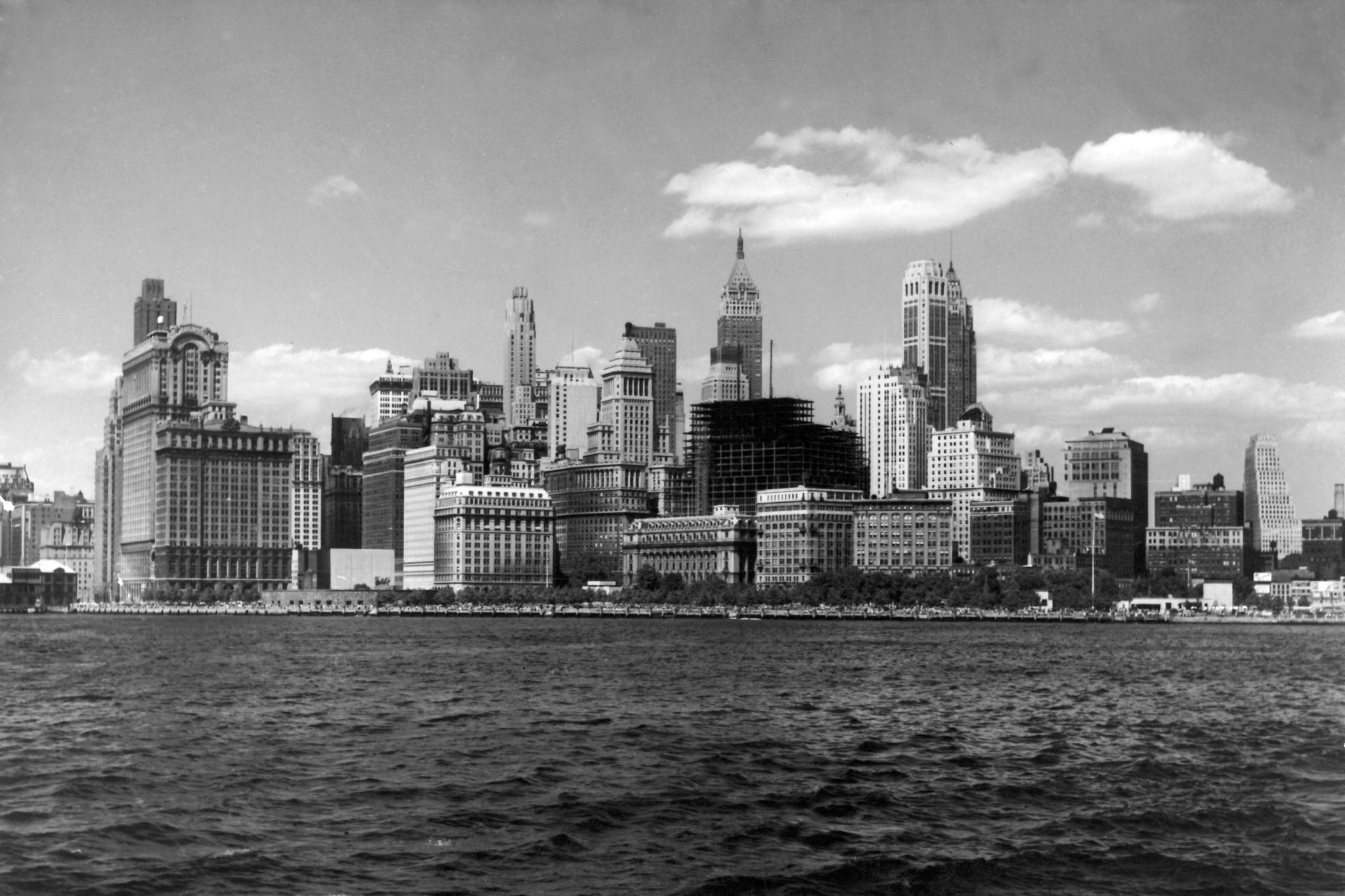 “If I go to America, I will miss Europe very much. But already here, in Europe, I miss her ”, writes Sándor Márai, in 1950, from the Amalfi coast where, after Switzerland, he found refuge after leaving Hungary, ostracized by the post-war government. . Goulash communism, as the specific Hungarian regime has been nicknamed, will soon settle in his country and the writer, even in exile, will never cease to observe its drift, and more generally that of the balances of a Europe. whose disasters he has already contemplated since his youth in Transylvania and Budapest.

A direct and sincere story

The great beauty and finesse of the work of the Hungarian writer, born with the century in 1900, are still to be discovered. A true reflection of the complexities and upheavals of the twentieth century, it is a patient auscultation of the cracks which are instilled in the heart of man as in a porcelain. First of all, his fictional work (The embers, The foreigners…), imbued with melancholy and reflection of a world collapsed with the advent of totalitarianisms; his stories (Memoirs of Hungary, Confessions of a bourgeois…) and his Journal, in which this new section describes the intimate uprooting from exile. Sándor Márai seeks answers in the reading of his peers (Joyce, Faulkner, Claudel…), feeds on art, tells his daily life, in a direct and sincere story, observes the world and its convulsions.

The departure for New York, in 1952, in no way alleviated the torments, in spite of the American sweetness of life. In April 1958 he wrote: “The Museum of Modern Art, where I used to drink afternoon tea, burned down. One person died as well as a painting by Monet. The writer acquires American nationality in 1957, returns to Italy from 1967 to 1980, before a new exile in California. He sees his wife die of cancer in 1986 and their son the following year. In 1989, broken by his mourning and isolated, unrecognized in Europe, he committed suicide a few months before the end of the People’s Republic of Hungary.

Hunting prohibited in the burned massif of the Montagnette