Where does the tradition of Christmas markets come from? 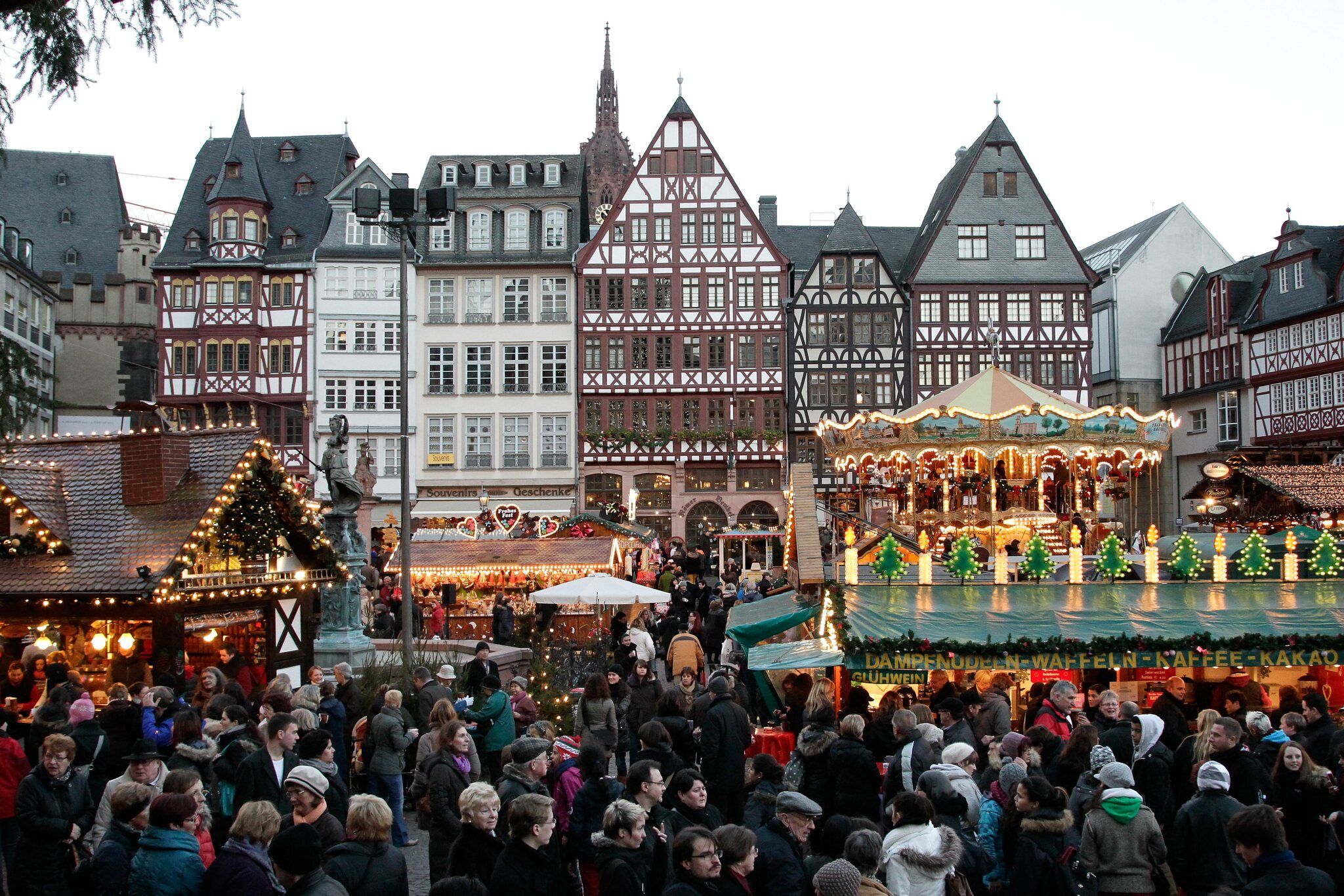 If, in France, the tradition of Christmas markets seems to us to be deeply rooted in Alsace, it should be remembered that it was “imported” from neighboring Germany. On the other side of the Rhine, in fact, from the 14th century, Saint Nicholas’ markets were held for a few days, the week before Christmas. They are placed under the patronage of the holy bishop of Myra who, according to legend, saved three children from the salting room where a cruel butcher had locked them.

→ READ. In Strasbourg, a Christmas market under severe health constraints

The first written documents relating to such a market of Saint Nicholas date from 1434, in Dresden during the reign of Frederick II of Saxony. It took more than a century to see the creation of the Strasbourg Christmas market in 1570.

From Saint Nicholas to Christkindl

Contesting the worship of saints, the Reformation wanted to place these Christmas markets no longer under the aegis of Saint Nicholas but under the protection of the Christ Child or “Christkindl”. Martin Luther thus proposed to embody the Christmas season with an effigy of little Jesus, generally modeled in wax.

→ EXPLANATION. Why do we celebrate Christmas on December 25?

However, in Germanic popular imagery, this figure more readily takes the features of a young girl dressed in white and wearing a crown surmounted by four candles. This representation is close to that found in the Scandinavian tradition to evoke, at the time of the shortest days, the light so desired.

It was not until the 1990s that this tradition considerably extended its geography to spread throughout the world. In the cold of winter, the small, warmly lit chalets attract and comfort customers seduced by the scent of spices: it is now a question of commercial operations as much (more?) As of the celebration of the Nativity to come.

For small traders, the challenge is just as much to fight against the hegemonic influence of supermarkets and to encourage families to diversify their holiday shopping. So much so that the goods offered for sale in Christmas markets are now opening up, to the chagrin of purists, to gifts and gadgets that no longer owe much to traditional craftsmanship.

Formerly limited to the week before December 25, the market period has also widened considerably, with most events starting in the last week of November, before the first Sunday of Advent.

→ VIDEO. Why is Christmas not the greatest holiday for Christians?