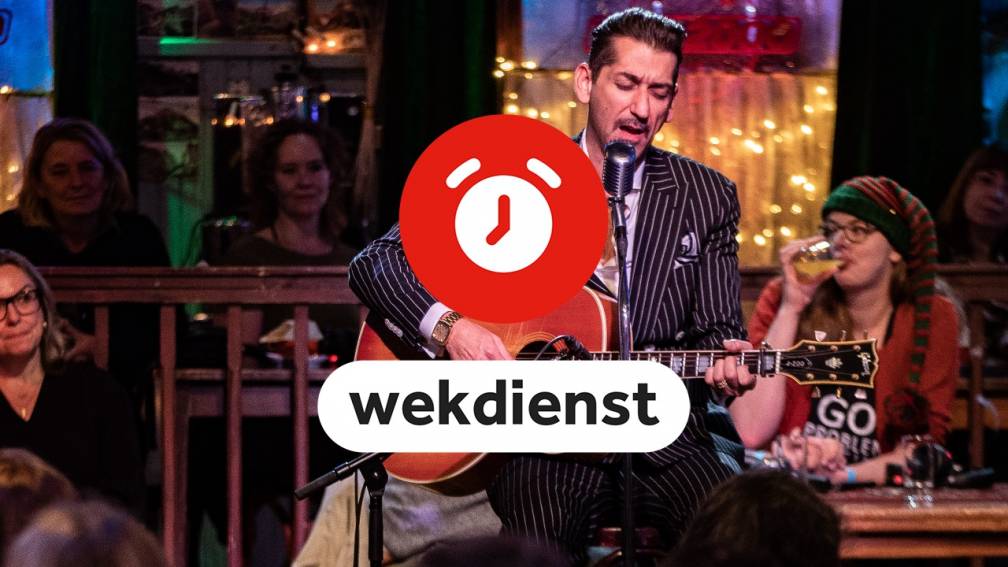 Good morning! The Health Council is expected to issue advice on whether or not to vaccinate young children. And the top five of the Top 2000 will be announced.

First the weather: mainly dry and possibly some sun in the east. More clouds soon and more rain from the west in the afternoon. It will be 3 to 7 degrees.

Are you hitting the road? Here you will find an overview of the activities. Check the rail timetable here.

Despite (or maybe because of?) corona, we are spending a lot of money this year on gifts for the holidays. Both online and in physical stores, turnover increased compared to last year. Entrepreneurs also see that people have started shopping for Sinterklaas earlier.

Board games, books, Pokémon items and shoe gifts are very popular this year.

“By mid-October, almost a third of the Dutch had already made Sinterklaas purchases,” says general director Marlene ten Ham of Thuiswinkel.org, the umbrella organization of web stores. “By mid-November this had increased to 45 percent. In 2020 it was 36 percent around that time.”

Ten Ham says it is expected that more than a hundred million packages will be delivered for Sinterklaas.

Germany has said goodbye to Chancellor Merkel, who is making way for a new political leader after 16 years. She received a military tribute, the ‘Großer Zapfenstreich’, the highest honor a German leader can receive. The striking music she chose for this surprised friend and foe alike.

Watch the highlights of the tribute and farewell here: