It started the last month of the year and sports institutions have begun to recap the best episodes left by 2021. The World Boxing Council (WBC) released the episodes nominated for the best knockout of the year. Among the six candidates, there was one starring Saúl Canelo Alvarez in his 168-pound unification match against Caleb Plant. However, on the list are others with broad arguments for gaining recognition.

Through its social networks, the CMB released a video with the six scenes that declared the victory of the same number of characters via chloroform. The one starring the boxer from Guadalajara took place on the night of November 6, 2021 at the MGM Grand Arena in Las Vegas, Nevada. When it seemed that the meeting would be defined on the Thursday card, Álvarez kept his promise and settled the lawsuit on the fast track.

The bell rang, round 11 started and the two were determined to go for the knockout, although the advantage was clear. Without more than a minute having elapsed, Canelo He took Plant to the ropes and forced him to retreat, a hook to the jaw was enough to send the American to the ground. He tried to hide his disorientation by running towards a corner and did not succumb to the referee’s account. 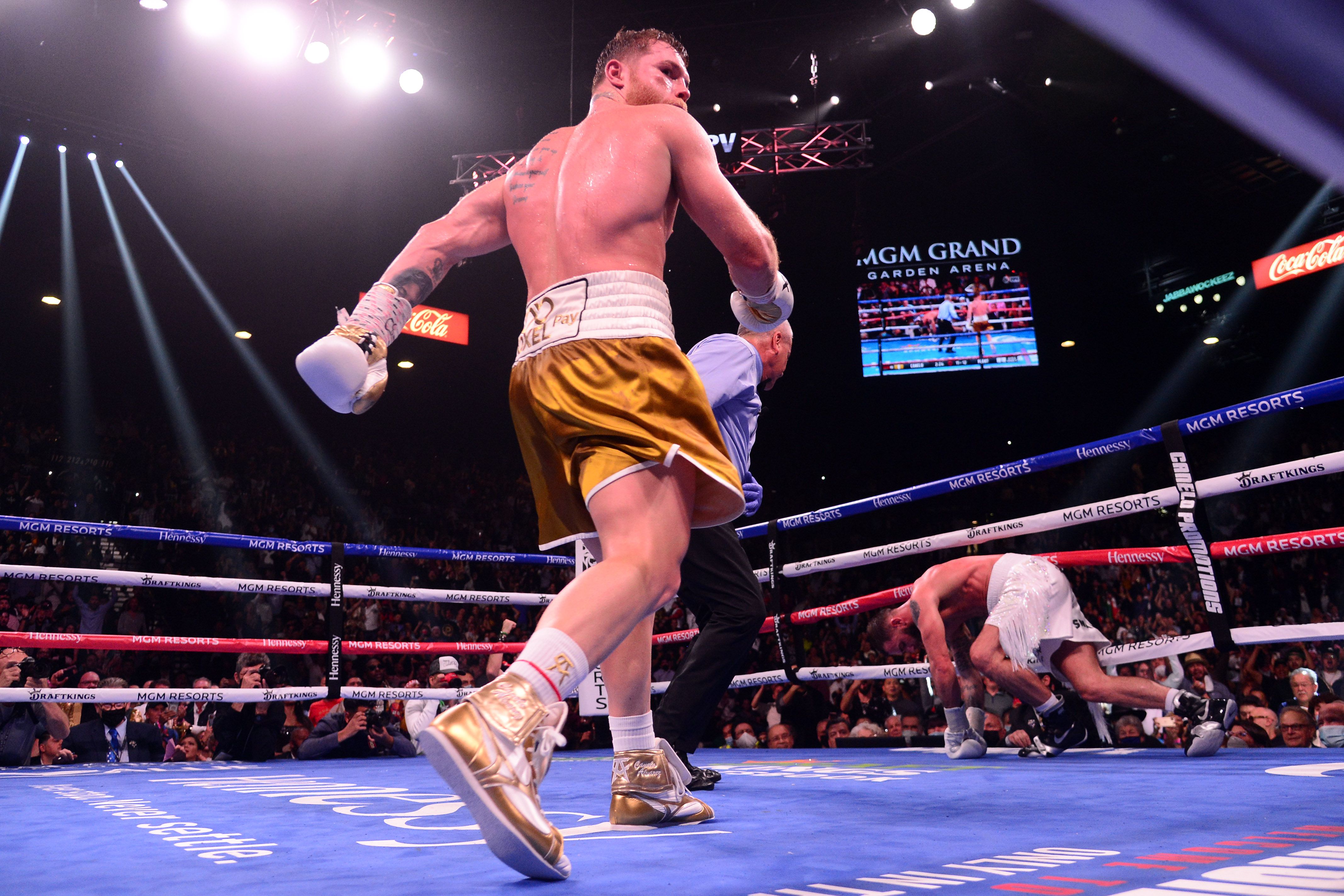 With the scenario more than favorable, Canelo went to get the chloroform. A blow to the face staggered Plant, who refused to fall. When he reloaded on the ropes, the Mexican took advantage of the vulnerability and with five more blows he knocked down the Sweet Hands. The Mexican kept his promise and clinched the 39th knockout in the 60th fight of his career.

Despite the spectacle and the resounding fall that the former champion by the International Boxing Federation (FIB), the award seems difficult to obtain, since in the five remaining scenes there were also relevant knockouts that came to materialize in obtaining world championships. The first of them was the surprise attack by Óscar Valdéz against Miguel Berchelt that earned him the WBC title in February 2021.

The second was also championship-worthy, as with a powerful liver hook from Ryan Garcia over Luke Campbell, the Mexican-American boxer claimed the vacant interim WBC lightweight championship in January. The third candidate was Brandon Figueroa, who with a similar feat made his fourth successful defense of the World Boxing Association (WBA) belt and won the WBC super bantamweight in May. 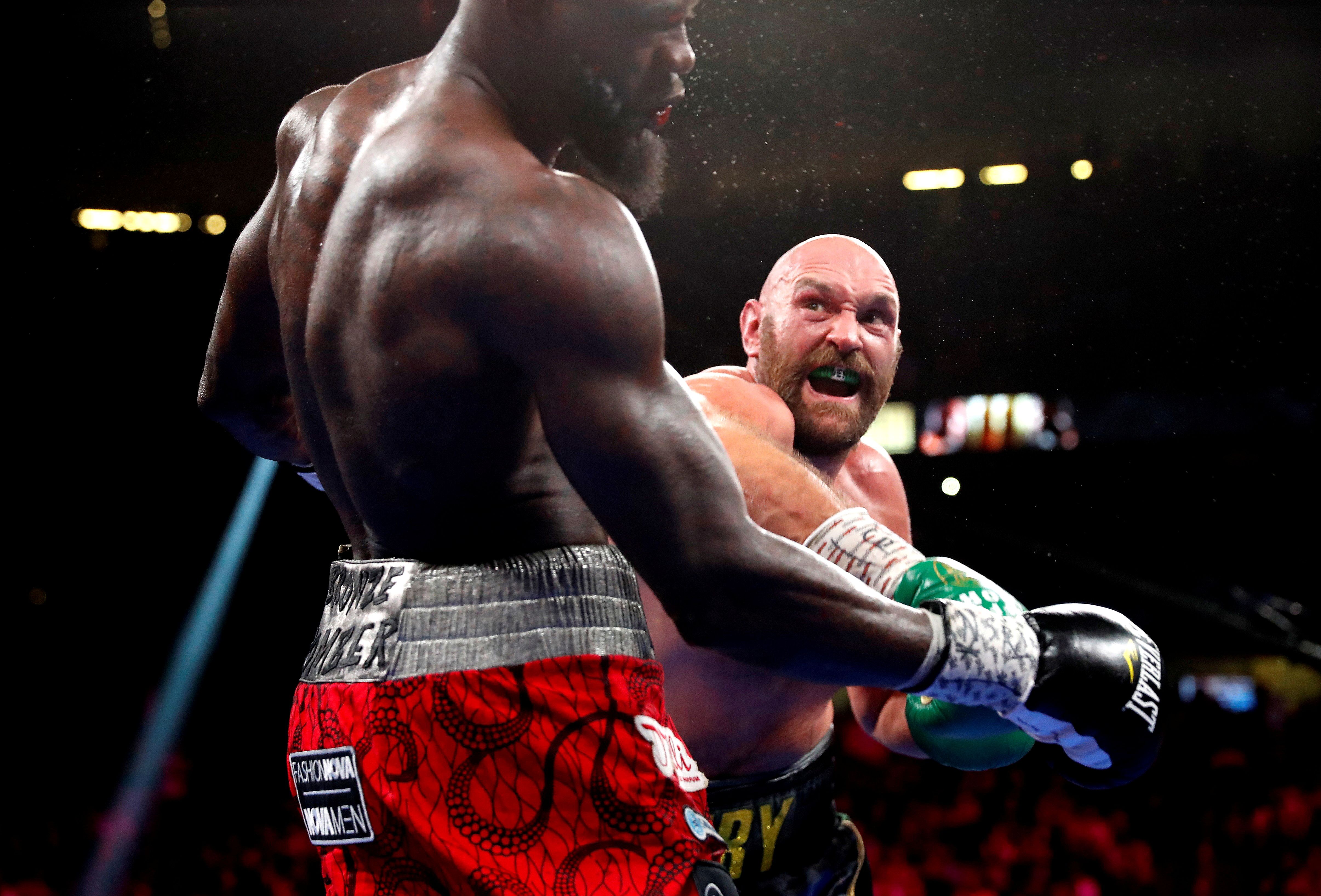 In the fourth place is, perhaps, the favorite scene. It happened in October and was starred by heavyweight champion Tyson Fury. That night, with a withering right hook, he dropped Deontay Wilder and defended the WBC belt. In fifth place was José Zepeda, who in the first round knocked out Josué Vargas with a powerful combination that cornered him on the ropes.

Ash Barty became the first Australian to win the Australian Open in 44 years after defeating Danielle Collins in the final.

Will there be a season 2 of ‘The Woman in the House’ on Netflix? – Paudal