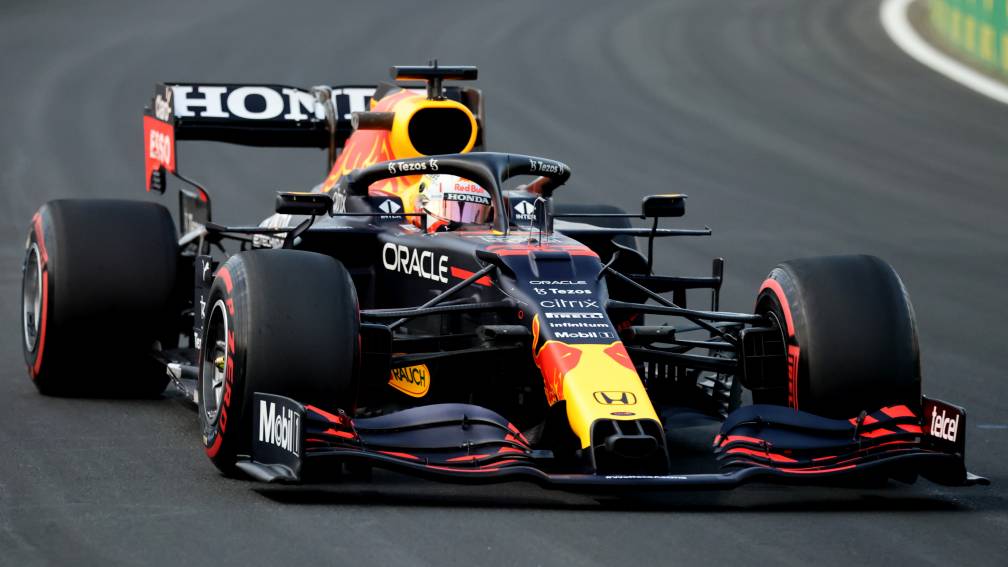 To get to know the brand new and therefore still ‘dirty’ asphalt, most drivers made a considerable number of meters. The by many feared mistakes and crashes on the fast and tight track did not materialize.

The circuit in Jeddah, the second largest city in Saudi Arabia, was built in record time in recent months and was only ready just before the arrival of the Formula 1 circus. “It is difficult to estimate whether this place suits us. We know too little for that,” said Verstappen in the run-up to the first training session.

Behind Hamilton, Verstappen and Bottas, Pierre Gasly finished fourth. Sergio Pérez, Verstappen’s teammate at Red Bull, was not involved. The Mexican finished eleventh, more than a second behind Hamilton.