US regulator wants to prevent billion-dollar deal in chip sector 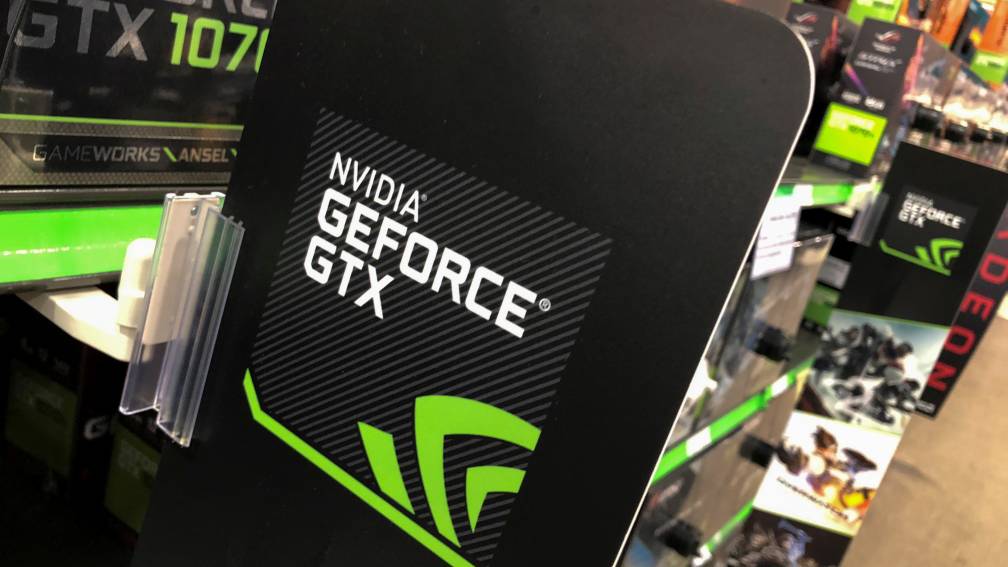 The US consumer regulator is opening a case to prevent a mega deal in the chip sector. The Federal Trade Commission (FTC) is against the acquisition of the British chip designer Arm by the American company Nvidia, a producer of graphics cards. The deal is worth about 35 billion euros.

According to the regulator, the acquisition creates too large a company that could harm the development of new technologies.

Arm’s chips are used in, for example, mobile phones and smart home appliances. Nvidia previously said the acquisition aims to become a leading artificial intelligence company. But critics immediately worried that Arm’s chips would no longer be available to Nvidia competitors after the deal.

The American consumer regulator is also afraid that competitors of the American graphics card producer will be too much disadvantaged by the mega deal. Regulators in Britain and the European Union have similar concerns.

Nvidia said it will oppose the FTC’s case and will continue to explain why this acquisition is good for the entire tech industry.

The case is likely to be heard in August next year.