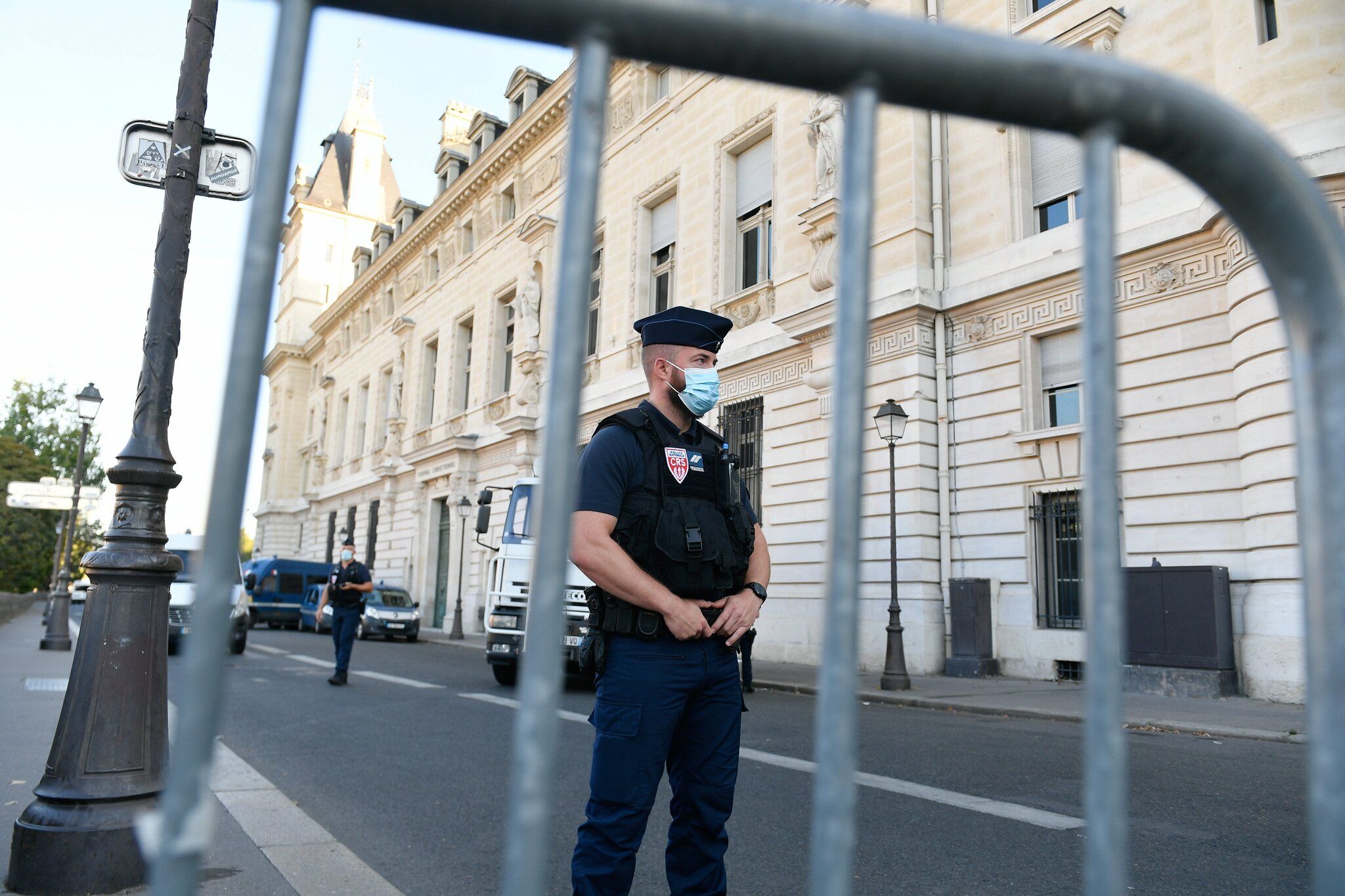 “I do not have this information”, “My colleague will answer you tomorrow”, “I was not in charge of the case at the time” … At the trial of the attacks of November 13, 2015, the responses of the investigators of the DR3, antiterrorist section of the Belgian federal judicial police, bristled a good part of the courtroom: victims and their counsel, defense lawyers and sometimes even the president of the special assize court, Jean-Louis Périès.

→ STORY. At the trial of the attacks of November 13, the failure of the Belgian police

But what has been happening since November 25, the day when the two weeks of videoconference hearing with Belgian investigators on the route of the accused began? There are unanswered questions, avoidances, an often defensive attitude… Their insights are however eagerly awaited, a very large part of the investigations having been carried out by the Belgians.

On the failed arrest attempt of Abdelhamid Abaaoud in January 2015, for example, the investigator sweeps: “This is not my mandate. “The lawyer for civil parties Me Gérard Chemla:” You are not mandated, you are a witness. Do you have any information on this? “Having information and being able to respond are two different things”, retorts the police officer.

The same investigator, questioned on a report he wrote: “I do not wish to open the subject, because this accused is the subject of a specific presentation (later, Editor’s note).” “In our criminal procedure, the investigators are supposed to know the whole file, it would be good if you could give an answer”, answers the judge.

On the flaws in the surveillance of Brahim Abdeslam on his return from Syria: “I was not present, so I will not be able to answer”, excludes another investigator. Answers that annoy. Some lawyers recalled to the bar that investigators testify under oath: they swear to tell “the whole truth, nothing but the truth”.

“The investigators testify with sincerity and a real desire to advance the understanding of things”, reacts, for the first time, the spokesperson for the Belgian federal prosecutor, Eric Van Duyse, to La Croix.

But how to explain these repeated hiccups? “There are sometimes questions which go beyond their area of ​​competence”, he assures us, describing a Belgian legal system “different” from ours: “In France, the police services such as the DGSI operate in a much more autonomous manner. than in Belgium, where the anti-terrorist police work, even on operational matters, under the supervision of the prosecution and the examining magistrate. It is the latter who have a global vision of the issue. The Belgian police therefore come with their part, but do not have a general view of the other investigations carried out in parallel. When they are asked general questions, they simply cannot answer. “

→ READ. At the trial of the attacks of November 13, the rebellion of four accused

There would also be, on the part of the investigators, a reluctance to answer certain questions which could be related to the terrorist trials which will be held in Belgium in 2022: “Paris bis”, which judges suspected accomplices of the Paris attacks not retained in the French procedure, and the trial of the attacks of March 22, 2016 in Brussels. There is a porosity between these three files, since it is the same cell which struck. “Statements made at the Paris trial could pose problems in the Belgian procedure,” said Eric Van Duyse.

The federal prosecution, responsible in particular for monitoring the functioning of the federal police, also puts forward a “way of asking questions” which would be different in France, and could “be surprising” for the Belgian police.

“Unlike the French, Belgian investigators are not trained in testimony during trials, they arrive a little naked with their file”, argues a judicial source from the flat country, who sees in the difficulty of investigators by lawyers “a wish to have Belgium’s errors in the procedure certified in order to institute civil proceedings and claim damages ”.

The responses of the prosecution leave Me Jonathan De Taye, Belgian lawyer for one of the defendants in the V13 trial, perplexed: “In Belgium, we have heads of investigation who answer directly to the magistrates: they have a global view of the cases. To claim otherwise would be a mistake. And, investigators who work on specific subjects, do not walk around with blinders! However, we saw witnesses at the hearing who kicked in touch on very specific issues. The debate could animate the Assize Court until December 9, before the start of the hearing of relatives of the terrorists.

Professor Raoult will know if he is sanctioned by his peers

Professor Raoult will know if he is sanctioned by his peers