A UK court ruled this Friday in one of the cases that has most shaken British public opinion in recent times: the torture and murder of the six-year-old boy Arthur Labinjo-Hughes, at the hands of his father and his stepmother.

Tustin, 32, killed the boy last year after hitting him on the head and feeding him salt. He photographed it lying on the ground and sent the image to the father, 29-year-old Thomas Hughes.

In sentencing, Judge Mark Wall said the case was “one of the most distressing and disturbing” he had faced in his career.

Judge He regretted that none of the accused showed any remorse and described their behavior as “sadistic”.

Prime Minister Boris Johnson reacted to news of the conviction on Friday, calling the details of the case “deeply disturbing.”

A government spokesman said that the authorities would not hesitate to take action following the investigation that began after British social services visited the child’s home months before his death due to a complaint from one of the grandmothers, without reporting any evidence of abuses.

Arthur was in the care of his father and stepmother in a home in Solihull, in the West Midlands region of England, after his mother was sent to prison for murdering her partner in 2019.

Tustin killed Arthur on June 16, 2020 by repeatedly shaking him and violently hitting his head, causing “extensive and devastating” injuries.

When he was admitted to the hospital, the child’s blood sodium levels were so high that they could not be measured accurately with the hospital equipment, and 130 bruises were found on his body, a number that one medical expert described as “deeply disturbing.”

During the trial, the prosecution alleged that the high levels of salt were due to the fact that Arthur had been poisoned with this product by the woman, who also subjected him to regular beatings, denied him food and drink, and imposed punishments such as standing for 14 hours in a hallway. 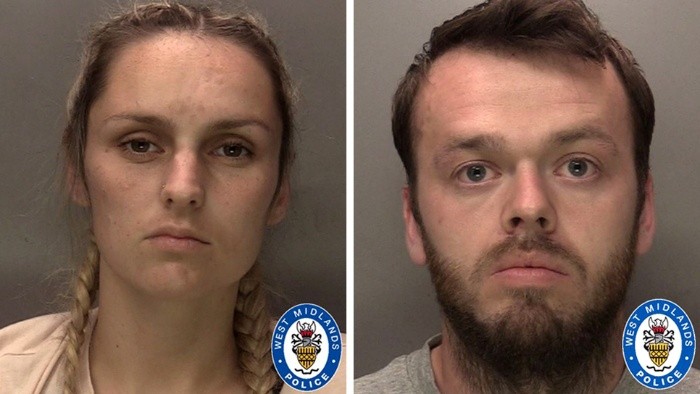 The judge referred to audio and video files that Tustin herself recorded in which Arthur appeared “crying, calling his grandparents and uncles, and beating himself up in a way that anyone would recognize as a cry for help from a deeply unhappy child, saying that nobody loved him and that he was hungry and thirsty. “

Referring to Arthur’s death, he said the level of violence used by Tustin “produced forces in the child’s body equivalent to what could have been produced by a high-speed traffic collision.”

“The injuries sustained by him were extensive and devastating.” 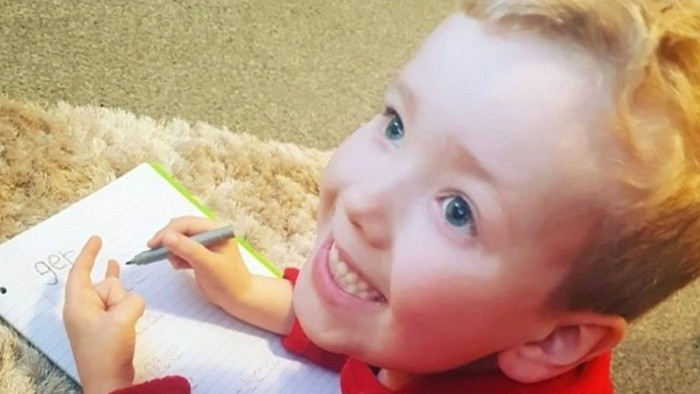 One of the most worrying aspects of the case, he added, was that the couple’s other two children “lived a perfectly happy life in that house.”, a few meters from where Arthur was subjected to unthinkable abuse.

The judge considered that the couple had “dehumanized” the child during the coexistence as a mechanism to continue the abuse and recalled that in the messages they referred to him as “Satan” or “Hitler”.

“The less human he seemed to be, the more freedom they had to abuse him”, he opined.

Although the father was not present at the time of the murder, he was found guilty of death as he “encouraged” violence against his son and also beat him on numerous occasions.

On the day of sentencing, Tustin refused to enter the courtroom to hear the judge’s comments or the victim’s impact statements from Arthur’s family.

UK football fans have prepared a tribute for the minor over the weekend after it became known that one of the abuses suffered by the boy was that his shirts of his favorite team, Birmingham City, were torn. 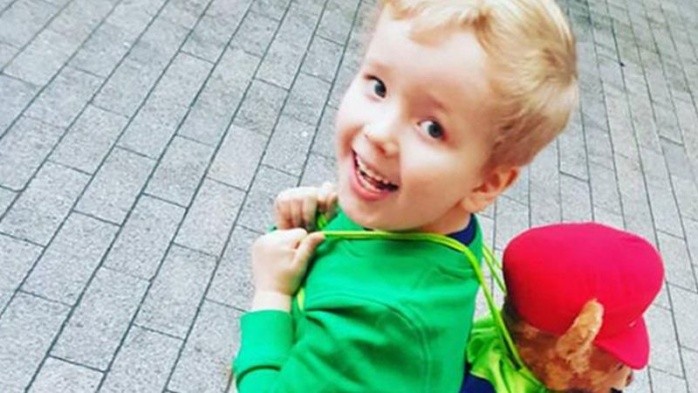 Now you can receive notifications from BBC Mundo. Download our app and activate them so you don’t miss our best content.