“The Split”, on Arte: lawyers from mother to daughter 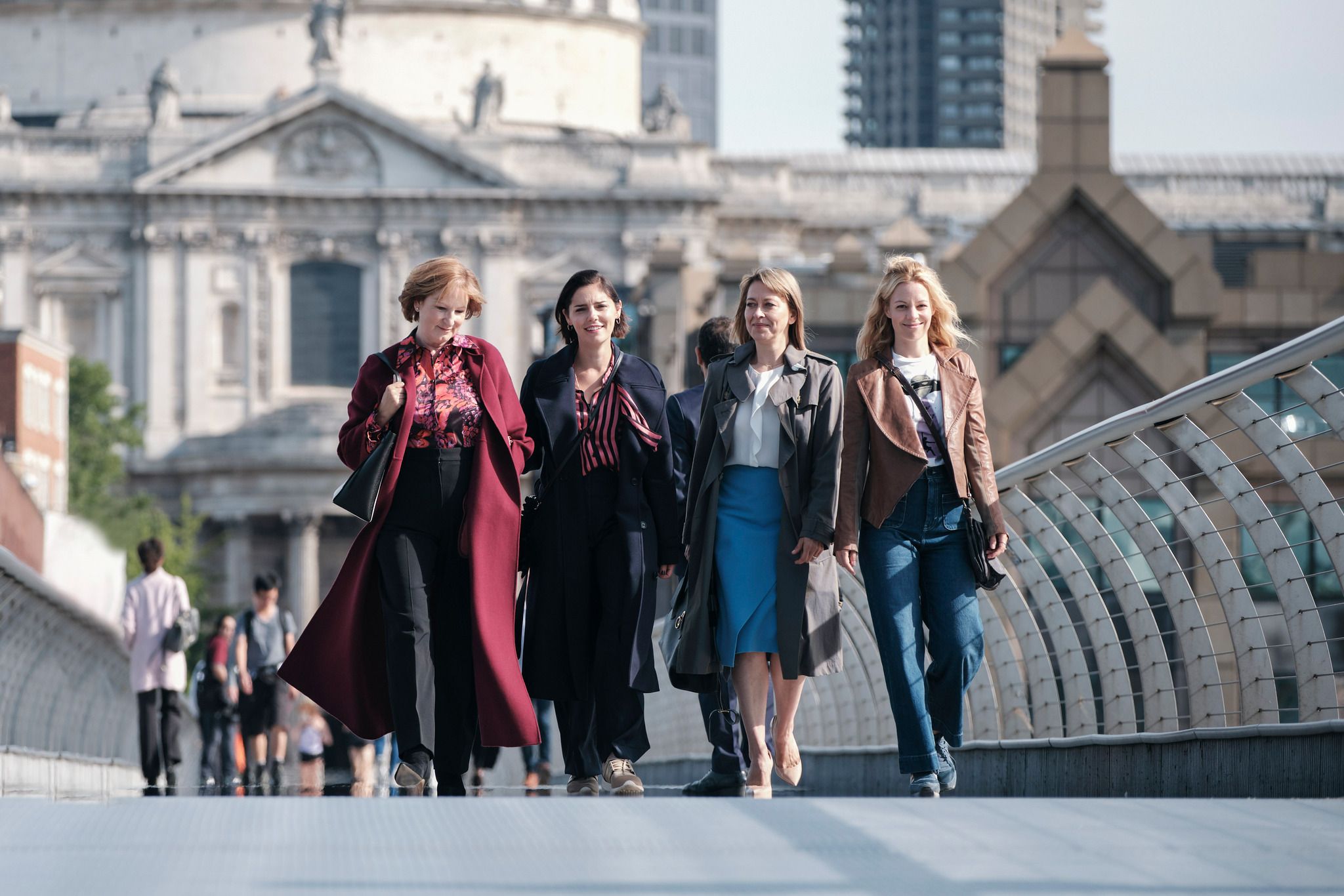 Hannah is one of the pillars of the Defoe family, whose consulting firm supports wealthy clients in their divorces and other legal disputes. Eldest of a family united by the abandonment of the father thirty years ago, she plays the role of second mother for her two sisters: Nina, lawyer in the family business and hardened single, who hides her deep discomfort behind biting humor; and the youngest, Rose, a fragile thirty-something unable to emancipate herself from her mother with whom she still lives.

When the series begins, two earthquakes weaken the Defoe clan: on the one hand, the unworthy father is back and seems to want to take a place in the lives of his daughters. On the other hand, Hannah has just been debauched by the competition, an affront that her mother, the intractable Ruth, intends to make her pay. His profession and his interpersonal skills provide him with the weapons. In the closed circle of London lawyers, the law of the jungle reigns and the rivalry between the big firms to recover the most juicy or prestigious contracts justifies all the low blows.

British screenwriter Abi Morgan, whose detective series River was appreciated in 2018, borrows brilliantly from two television genres: the American forensic series, which here takes on a delightful British tone, and the dramatic comedy around a dysfunctional family. In six episodes per season, staged with formidable efficiency, The Split excels at resonating the legal affairs and the private lives of the three Defoe sisters.

→ CRITICAL. “Nona and her daughters”, on Arte: the ladies of the heart of Valérie Donzelli

Their personal setbacks even end up taking center stage. A welcome shift as the characters are endearing and subtly interpreted by a solid cast (Nicola Walker, in the role of Hannah, in the lead). Carried by this trio with touching complicity and by the liveliness of dialogues that hit the mark, the series questions the strength of the family bond, while favoring humanity over cynicism from start to finish.