“The Shooting Stars”, by Estelle-Sarah Bull: return to the film “Orfeu Negro” 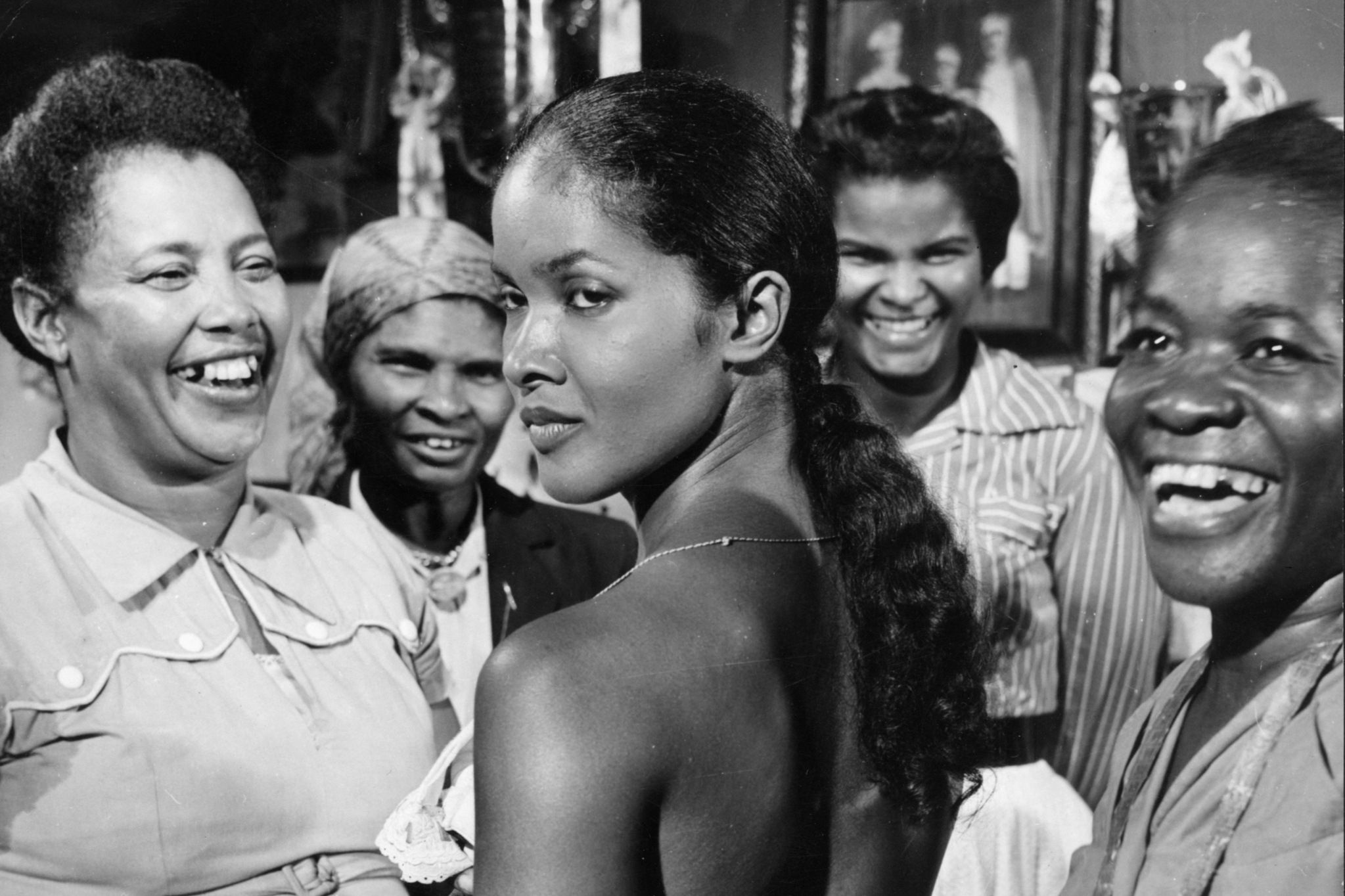 “Shooting stars”: the metaphor befits Marcel Camus, director of Orfeu Negro, Palme d’Or in 1959, and Marpessa Dawn, Lourdes de Oliveira, Léa Garcia and Breno Mello, black performers of this version modern of the myth of Orpheus at the Rio Carnival. Their careers continued far from the ephemeral glory of Cannes, and the film itself today seems well forgotten, obscured in the history of cinema by other guests of the 1959 Festival – The Four Hundred Blows or Hiroshima my love.

Estelle-Sarah Bulle certainly wanted to emerge from Orfeu Negro’s shadow, rekindle the stars of 1959, but more than the film itself, it is its shooting that interests her, its hazards, its context. The Shooting Stars is not, however, an essay, “does not in any way claim to be the real story” of Orfeu Negro, specifies the introductory warning.

→ CRITICAL. “Where the dogs bark by the tail” by Estelle-Sarah Bulle

This is because the multiple stakes of the shooting are as many possible fictions, romantic matters which come to merge in the same point of incandescence. Several novels in one, therefore: story of artistic origins (birth of a film, emergence of bossa-nova around Vinicius de Moraes, Tom Jobim or Joao Gilberto); romance (twilight of one couple, dawn of another); political intrigue (the troublesome power games of the young Brazilian democracy), even geopolitical (the CIA is interested in the film and its main actress); biographies of women (Gipsy the uprooted American, Norma the girl from the favelas in search of a future), etc.

And, through this narrative profusion, this vast gallery of characters, a painting of Brazilian society, animated by the tensions between blacks and whites, rich and poor, men and women. Estelle-Sarah Bulle’s appetite and generosity sometimes make her run the risk of being exhaustive, as she wants to say everything, to paint everything, the Brasilia construction site, Malraux’s dreams, the misery of the favelas and the violence of the police.

Didacticism points and the story sometimes bends under the mass of information. But the novelist’s writing always overcomes these slight pitfalls, a dense, rich and sensitive writing. His sentences, full of true and powerful images, give flesh to the fiction: they make us breathe the scents of Rio, intoxicating or stinking, feel the beauty of graceful bodies, apprehend their tenderness as well as their violence, finally hear the bossa-nova , dreamy and nostalgic, which bathes the story.