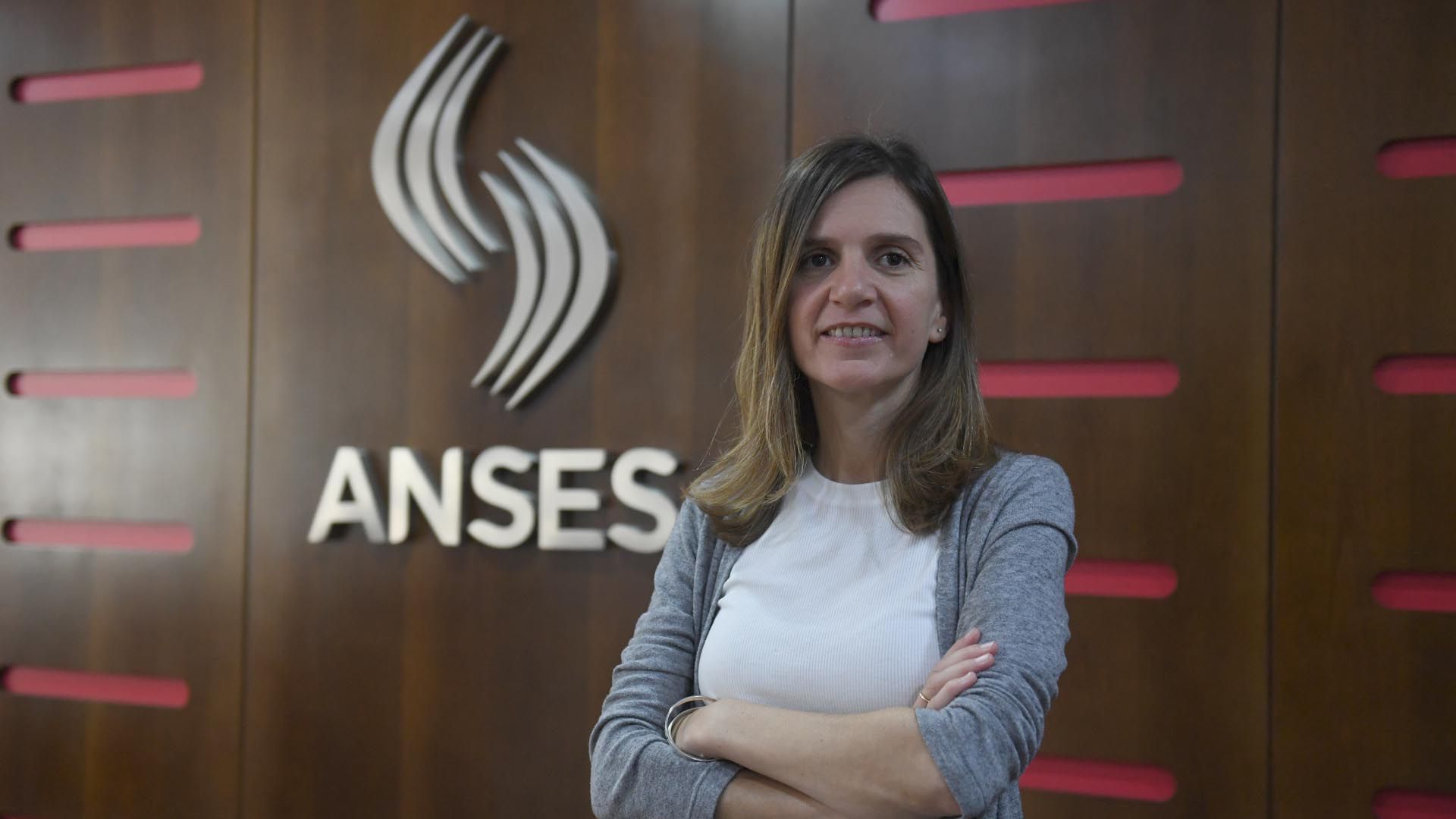 The executive director of ANSES, Fernanda Raverta, assured in Miramar that the organization “is evaluating a year-end bonus for retirees.” However, the possibility of an extra payment for the elderly had been ruled out by the government spokesperson, Gabriela Cerruti, just 24 hours earlier at a press conference.

“In December, retirees will receive 12.11% of the quarterly increase and, as every year, they will be receiving the half bonus,” said Raverta at a press conference with the local media who came to cover the inauguration of a new ANSES office in Miramar.

And he added: “As we have been doing since we took office, we continue to think about how to get there, serve and better assist our retirees and, that is why we are evaluating the possibility of a year-end bonus.”

Yesterday, Cerruti denied the possibility of the national government granting an additional bonus for retirees or for other beneficiaries of social plans, beyond the 1,100,000 people included in the Plan to Promote Work who on December 20 will receive a “bonus” of $ 8,000.

“It is not being evaluated, there is no such possibility at this time. The Empower Plan every year pays in December a kind of Christmas bonus because it is a plan that is designed with another type of work, it is a social plan linked to work ”, he expressed in his usual press conference every Thursday.

More than a thousand people want to help with booster vaccinations

More than a thousand people want to help with booster vaccinations