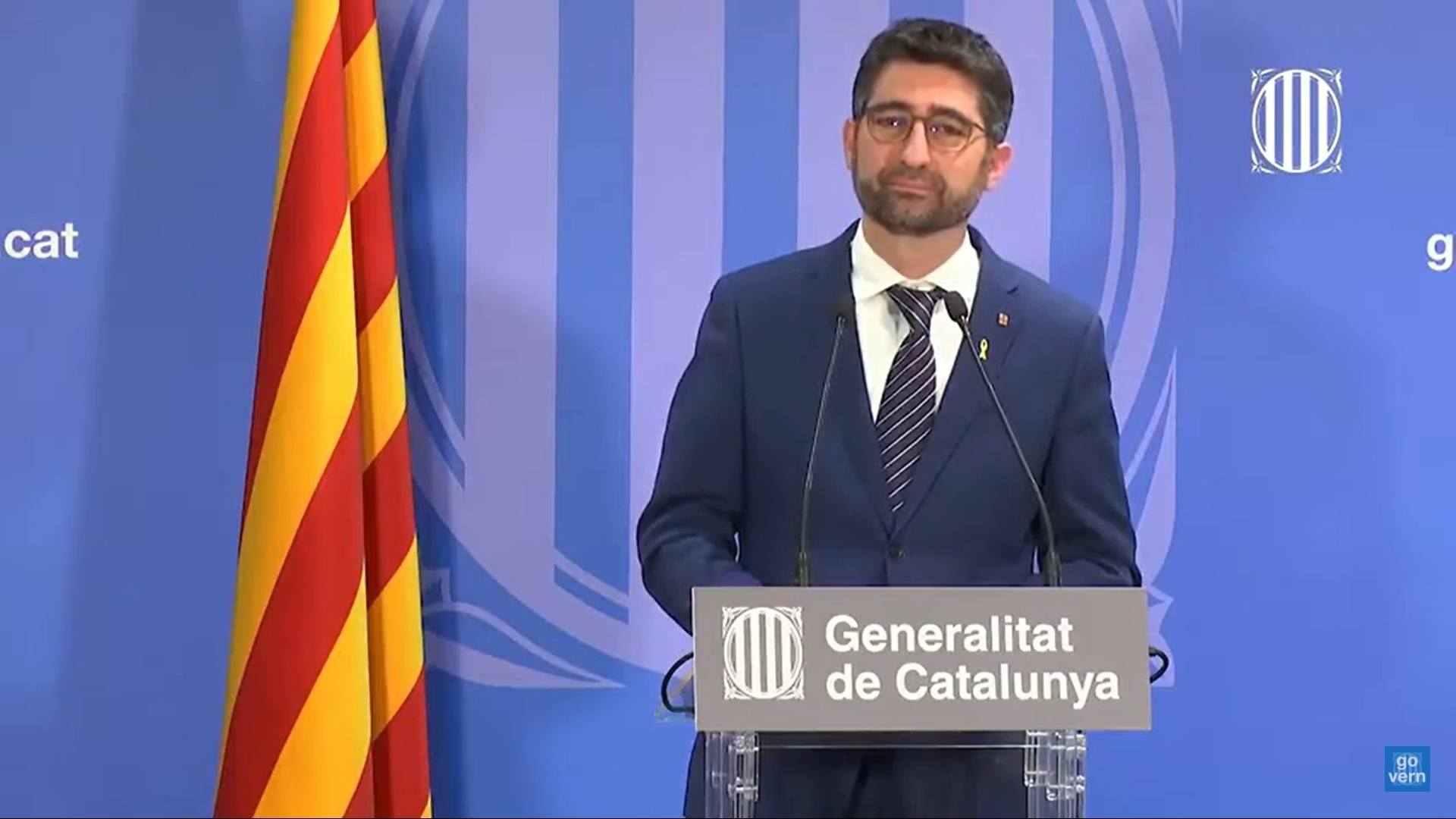 The Government of the Generalitat has reported tonight that it is suffering a cyberattack that affects its communications hub as well as some of its applications. The Department of Digital Policies headed by Vice President Jordi Puigneró has revealed the attack and explained that the technicians of the Catalan Cybersecurity Agency are promoting countermeasures to thwart it. “The attack is affecting the communication node of the Generalitat and the applications that depend,” reports the Government through an alert.

Sources from the Department of Digital Policies have indicated that they have begun to notice some problems at 8:00 p.m. and that an hour later they have been certain that it was a cyber attack. At the moment, technicians from the Cybersecurity Agency are restarting the systems in phases in an attempt to return the applications to normal. “We do not know if they have been able to access data,” said a spokesman for the council, who explains that they will not know the consequences of the attack until they restart the system.

The attack has affected several of the applications. My health From which citizens must download the valid covid passport from this Friday, is one of those affected. Those of the Catalan Audiovisual Media Corporation (CCMA) have also suffered the mishap.