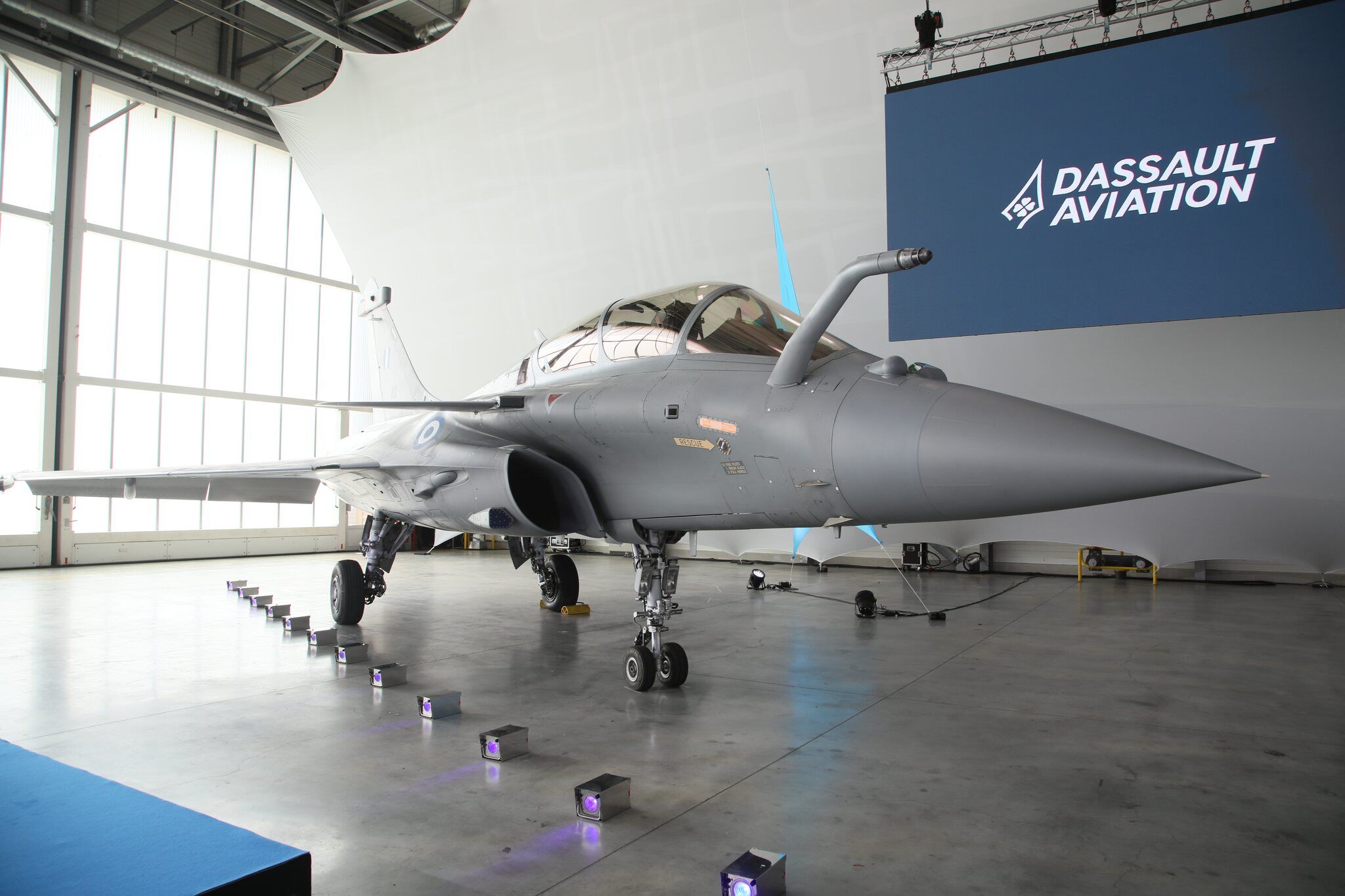 The United Arab Emirates signed an agreement on Friday (December 3rd) to acquire 80 Rafale fighter jets, built by the French group Dassault Aviation, on the occasion of French President Emmanuel Macron’s visit to Dubai, the Elysee said. This order is the largest obtained internationally for the fighter aircraft since it entered service in 2004. After this announcement, the share of the French group Dassault Aviation rose more than 8%.

“In addition to the presence of three French military bases on UAE territory, this mutual trust (between France and the Emirates) is reflected in the acquisition of 80 Rafale planes, 12 Caracal helicopters, and associated elements. This is a major achievement of the strategic partnership between the two countries ”, welcomed the French presidency in a press release. Armed Forces Minister Florence Parly hailed a “historic contract” which “cements a strategic partnership that is more solid than ever and directly contributes to regional stability”.

This order aims to replace the 60 Mirage 2000-9 acquired in 1998 by the Emirates. It comes ten years after fruitless negotiations supported by former French President Nicolas Sarkozy. Since then, the Rafale has made an international breakthrough despite competition from American and European aircraft. It now has six foreign customers: Qatar (36 planes), India (36), Egypt (30 new in addition to 24), Greece and Croatia.

The planes will be delivered from 2027 to the F4 standard, a program under development of nearly two billion euros to be delivered in 2024 and presented as a “technological, industrial and strategic leap”.

The Emirates are currently the fifth most important customer of the French defense industry over the decade 2011-2020, with 4.7 billion euros in orders, according to the report to Parliament on arms exports from the France. In recent years, Paris has been criticized because some of these weapons had been used in the conflict in Yemen, where Saudi Arabia and its allies are suspected of war crimes by NGOs like Amnesty International.