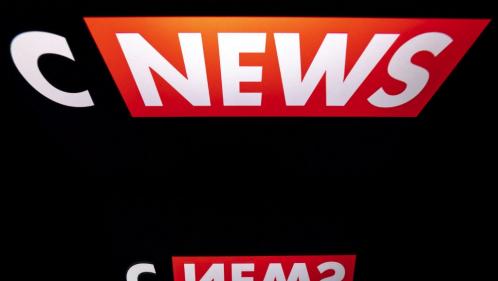 Caught up by the patrol. The CSA on Friday, December 3, gave notice to CNews to respect its obligations in terms of pluralism, criticizing the news channel controlled by Vincent Bolloré for having largely relegated the government and France Insoumise to night programs, to very low hearing hours.

In a decision published on its site, the CSA noted that between October 1 and November 15, “a very significant proportion of the interventions of the executive and of La France Insoumise was broadcast in programs scheduled between 0:00 and 5:59 a.m. “. According to the count of the CSA, “more than 82% of the total volume of interventions by members of the executive and more than 53% of the speaking time of representatives of La France Insoumise” were broadcast on this time slot.

“It also appears that the executive and France Insoumise were the only categories of stakeholders to be subject to such massively unfavorable programming conditions and resulting, between 6:00 a.m. and 11:59 p.m., in marked under-representation with respective proportions of 8.6% and 3.7% of the total intervention time on this time slot “, adds the guarantor of media pluralism in France.

The CSA indicates to have alerted on November 3 by letter CNews, which belongs to Canal +, held by Vivendi, on “the need to ensure a more balanced exposure of the political formations with regard to the schedules of diffusion”. On November 23, the Canal + group had “contested the position adopted by the Council and refrained from announcing measures likely to absorb, even partially, the imbalances observed”.

Outside the election period – which is still the case until January 1 – the rule is to give the floor a third of the time to the executive (that is to say the President of the Republic, his collaborators and members of the government), recalls the CSA. Believing that CNews has not respected its obligations, the CSA therefore calls on the chain to comply “by December 31, 2021 and in the future”. A formal notice constitutes a sort of warning and exposes CNews, in the event of a repeat offense, to a sanction which can range from a fine to a suspension of the broadcasting of a program, including temporary deprivation of advertising.