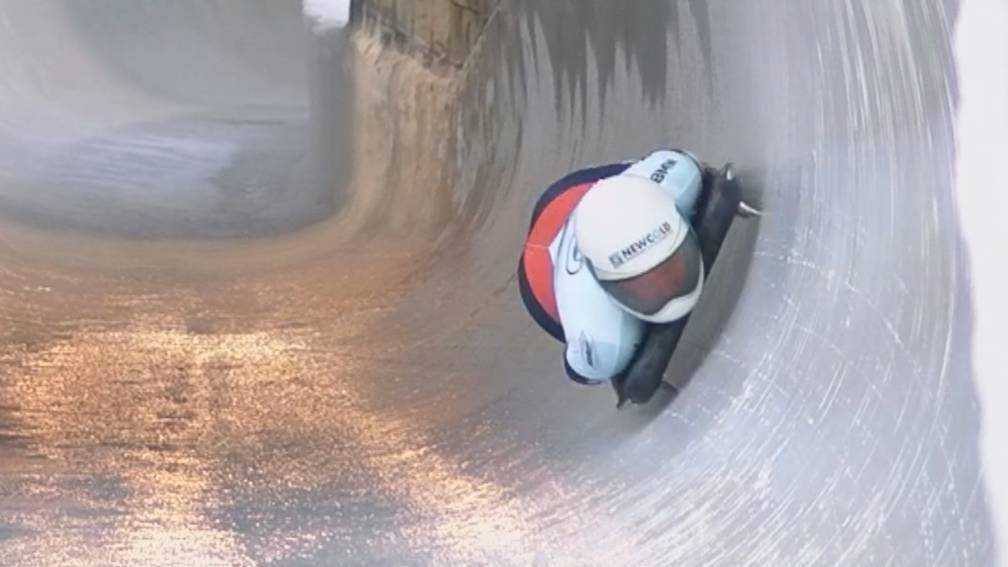 Skeleton star Kimberley Bos leads the world cup for the first time in her career. The 28-year-old Edese finished sixth in the German Altenberg at the third World Cup race of the season and thus took over the lead from Jelena Nikitina.

Bos was faster than she ever was on the track in Altenberg in both runs on Friday. She made few steering errors, but lost some time both times on the last part.

Nikitina had more trouble with the German track and did not have a flawless first descent. The Russian was fourteenth after the first run. She made up for a lot of time in the second run and finished eleventh.

The win in Altenberg went to the German Tina Hermann. In the first run she remained just above her own track record with 57.84, but she set the fastest time. In the second run, the track record was broken several times. First by Katie Uhlaender and then by Yulia Kanakina, Jeanine Flock and Hermann herself. It was Hermann’s twelfth World Cup victory in her career.

Alina Tararychenkova was surprisingly second behind the 29-year-old German. The 21-year-old Russian thus finished on a World Cup podium for the first time in her career.