A Guadalajara cyclopolice who was guarding a demonstration in the Historic Center, at the intersection of Hidalgo and Pedro Loza, was injured after getting in the way of a calender that got upset with the crowd and ran out of control. The officer is stable. 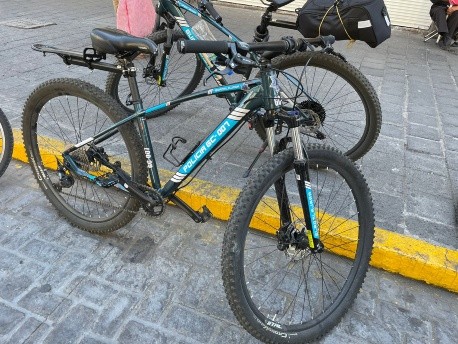 At approximately 11:37 a.m., the calender horse became nervous in the presence of several protesters who were protesting the unsolved femicides in the Guadalajara Metropolitan Area (ZMG).

The equine ran wild and went into the crowd, so the uniformed got in the way to try to control it, and was injured with a sprain to one of his ankles.

The gendarme will be given his respective disability, until he is fully recovered.