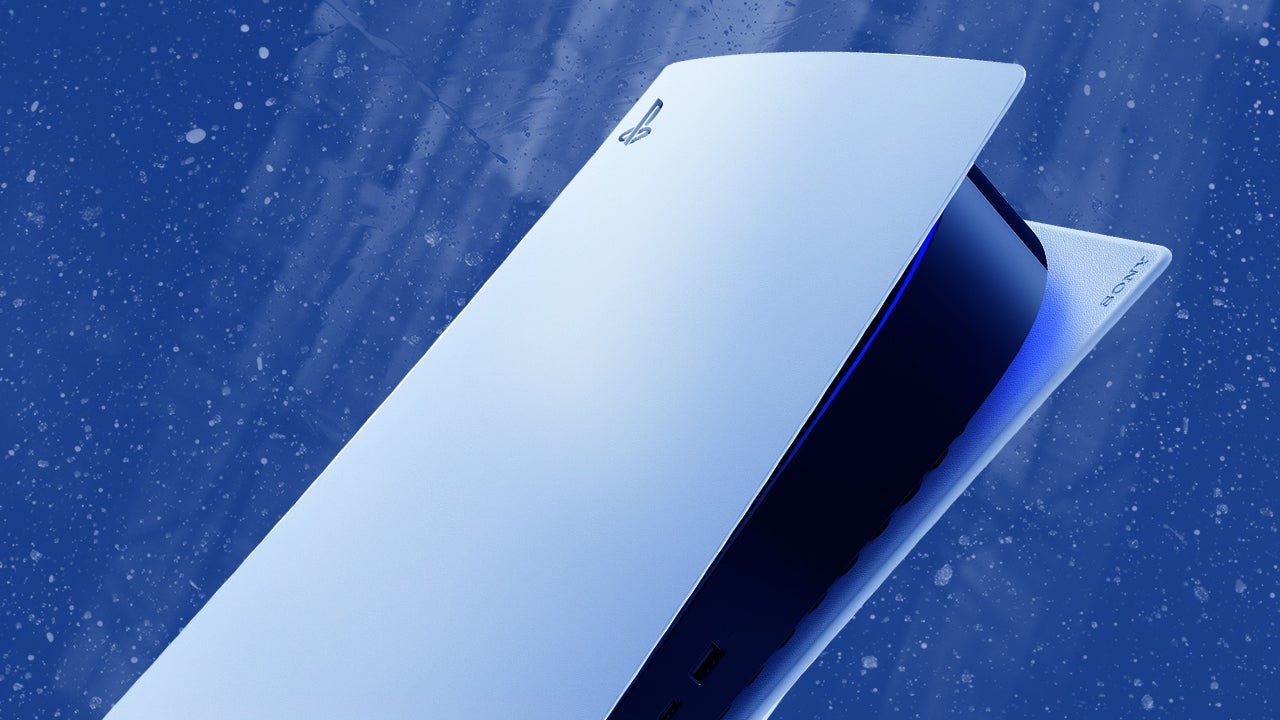 Sony is working on a counterpart to Xbox Game Pass for PlayStation, according to a new report.

Bloomberg says Sony sources have shared that the company is working on a new service codenamed Spartacus, for which PlayStation owners can pay a monthly fee to access a library of modern and classic games. This is the same model used for Xbox’s popular Game Pass service.

The reports about the project reveal that there will be three tiers for the service. The first is the same as PlayStation Plus, which is required to play online and gives free games every month. A higher tier gives you access to a gaming catalog, just like Game Pass. A third tier includes extensive demos, game streaming, and access to a larger library of PS1, PS2, PS3, and PSP games.

Since backward compatibility has been a popular request from PlayStation owners, deploying a new service to give them this is an interesting development.

It’s clear why PlayStation also wants a service like Game Pass. Xbox’s service is a huge hit and has over 18 million subscribers as of January 2021.