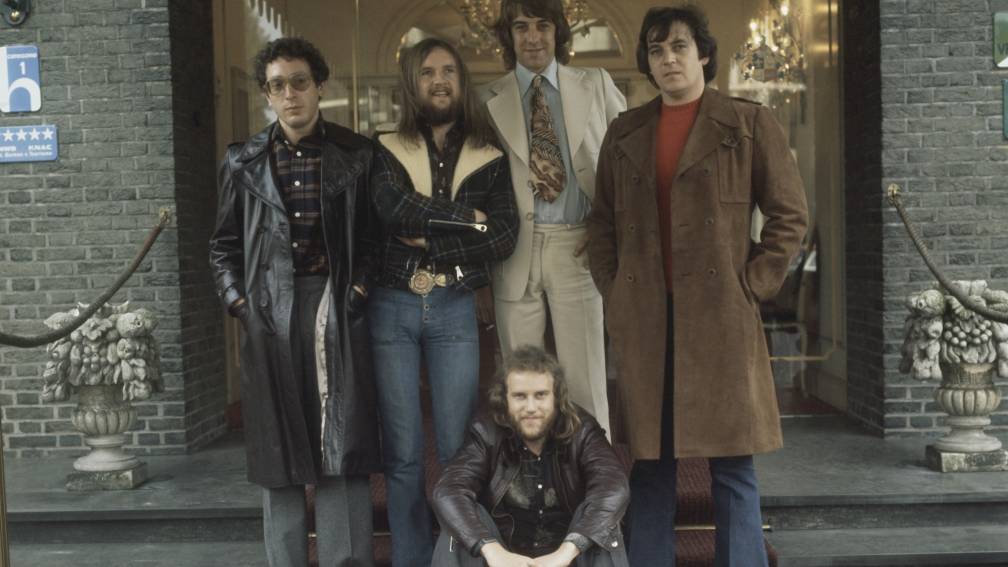 Queen is back at number 1 in this year’s Top 2000 with Bohemian Rhapsody. It is the eighteenth time that that song has been at the top of the hit list of NPO Radio 2. It is composed by the submissions of listeners.

On three is A Whiter Shade of Pale, by Procol Harum. Crime reporter Kees van der Spek, among others, had called on people to vote for that song, because it was the favorite song of Peter R. de Vries who was shot in July. A year earlier it was still in place 153.

This is De Vries’ favorite song:

The Mexican Stock Exchange loses 1.37% and links five sessions down