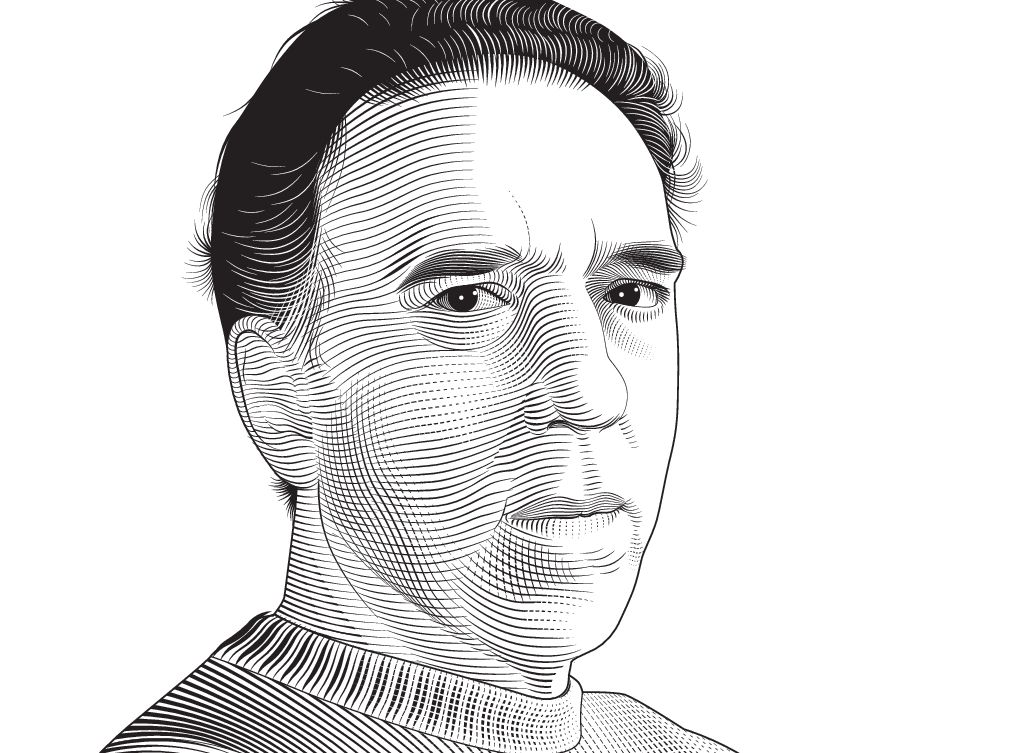 It often happens that I say that cultural crossbreeding has a strongly aesthetic side, just as it is customary to say that the fruits of genetic and racial crossbreeding are generally very beautiful. The beauty of cultural mixtures is visible everywhere, in architecture, landscapes or clothing. The Viennese architecture of the great souk of Damascus, the Baroque wonders in the middle of the virgin forests of the Amazon, the Ottoman minarets grafted on the Alpine landscapes of Central Europe, the use of Arabic in masses and the pomp of ceremonies from the Eastern Orthodox Churches, the popular altarpieces from Peru mixing Christian iconographic representation with a strictly Andean content: everything that comes from contacts, mixtures and then syntheses has an unmistakable aesthetic charge that comes from what it surprises , that it produces the combined and multiplied effects of traditions and forms that were originally foreign and sometimes even very distant from each other, but which were subtly married. The most common example, and that we experience on a daily basis without even knowing it, is of course that of the kitchen. Not only the so-called “fusion” cuisine, resulting from specific culinary experiences, but well the current cuisine all over the world which testifies, wherever one is, of the adaptations to which all the national recipes have resorted thanks to their meetings with others, through the spices and ingredients used and through the very ways of cooking, even the manners of the table.

Among the various fields testifying to this richness and above all to this aesthetic of mixing, there are of course languages ​​and, within them, onomastics. Nothing speaks better of contacts and exchanges between cultures, religions and nationalities than the names of men. Syntheses that have taken centuries to develop are thus sometimes summarized in a name and a first name. The history of conflicts then of reconciliations can lodge in a patronymic. The Portuguese names with their strangely elastic sounds that are worn by members of the peoples of Angola or Mozambique, the Anglo-Saxon first names preceding the Chinese names with the sounds of broken porcelain of the inhabitants of Hong Kong, the juxtaposition of names from Christian saints and Arabic surnames very strongly connoted by Islam which is a characteristic of Eastern Christians, the names where the sounds of Spanish or sometimes Arabic are mixed with those of a very old French, oddly pronounced that we sometimes find in the names of certain South Americans: all these onomastic possibilities are so many fragments of poems, so many indelible traces of cultural mixtures carried out willy-nilly through history and that men carry in their individual identity.

That being said, it is not without astonishment that we hear, with each return of xenophobic speeches in times of crisis and from advocates of cultural purity, proposals on the question of the names and first names of immigrants within French society. The proposals put forward always start from the principle, which has become almost obsessive, that in order to be fully integrated, immigrants must give their children first names from the French tradition, with family names being able to remain what they are.

These proposals, taken again recently and which result simply from an obtuse refusal to hear, in the language, a music other than that to which one is accustomed, thus consist in asking people coming from cultures or languages ​​having first names not in conformity with the French tradition, to mix in their onomastic identity the French tradition and the trace of the origin. However, what escapes all those who put forward such suggestions is the fact that they will only highlight the extraordinarily aesthetic, even poetic, character of the juxtaposition of first names and surnames from different cultures, under the hat. of a claimed membership in France. Above all, they will help to make the multiplicity of French origins more noticeable, and even more explicit, thus making it possible to underline the incredible and salutary mixture that this people constitutes today, like all the peoples of the world.