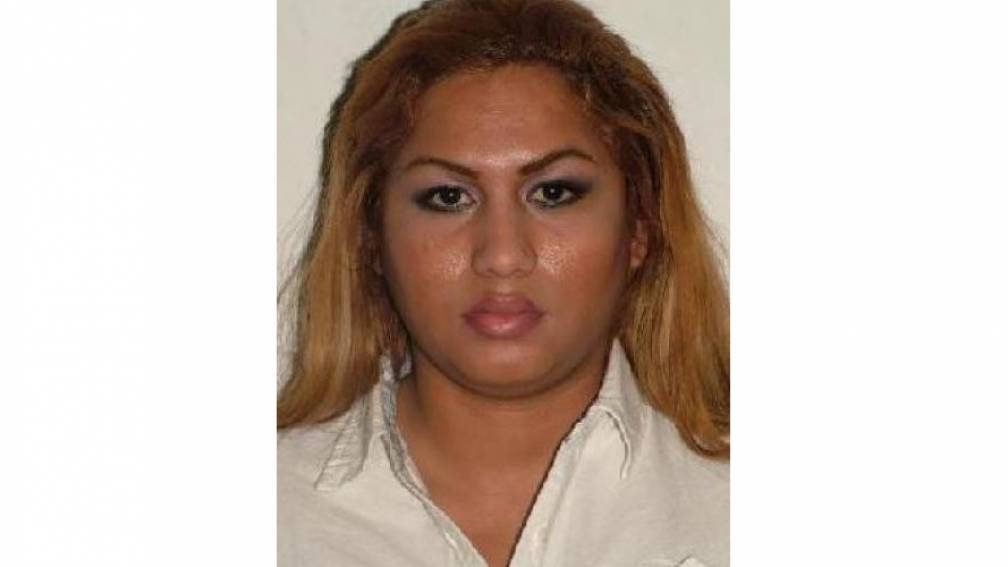 Hamburg police have arrested a suspected human trafficker. Leudis Isaac Corro Camacho was wanted by Spain and also stood up the list of the European Union’s most wanted criminals.

The 34-year-old Venezuelan has the nickname ‘Devil’. Spain wants the trans woman sue for human trafficking, money laundering and the management of a criminal organisation. She is said to have forced (trans) women into prostitution in several Spanish cities, including Barcelona, ​​Oviedo and Zaragoza.

Corro Camacho is said to have recruited the women partly in Venezuela and promised them a job in Spain. To do this, they had to undergo all kinds of cosmetic treatments, including breast augmentation and liposuction.

The victims were taken to Spain or Germany and locked up in apartments. There they had to pay off the 12,000 euros debt they had built up with sex work. If they refused, they were mistreated.

A police investigation showed that Corro Camacho was probably in Germany. She was arrested late Wednesday evening at a home in Hamburg. She will be taken to Spain for her trial.