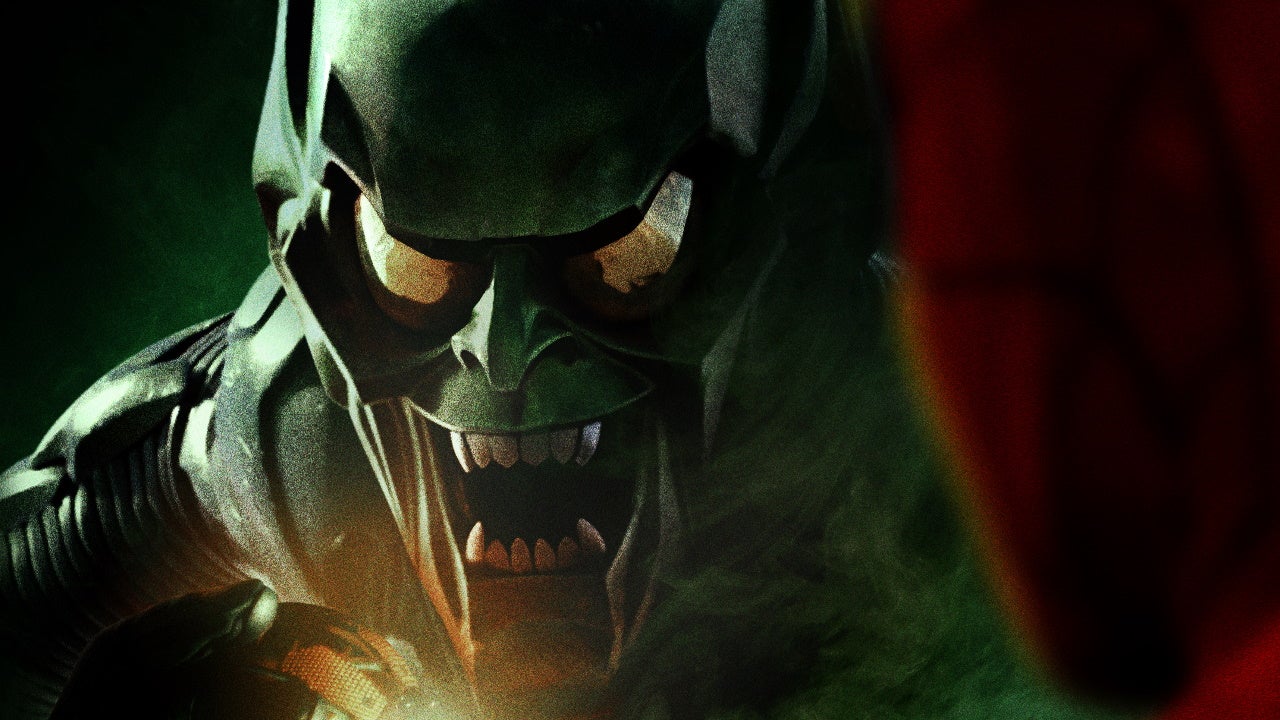 A trio of new Spider-Man: No Way Home posters have appeared. Spidey comes face to face with three of the most iconic villains from the iconic multiverse.

The posters feature Willem Dafoe’s Green Goblin and Alfred Molina’s Doctor Octopus from the Tobey Maguire films, and Jamie Foxx’ Electro from The Amazing Spider-Man 2, starring Andrew Garfield. While Green Goblin and Doc Ock are nearly identical to the original versions, we get to see Electro’s new look up close for the first time.

Each poster features the back of Spider-Man’s head, in which he comes face to face with a villain.

Thanks to the latest trailer, we also know that we can expect Lizard from the first Amazing Spider-Man movie and Sandman from Spider-Man 3. It is still quiet around the possible appearance of Tom Holland’s predecessors as Peter Parker.