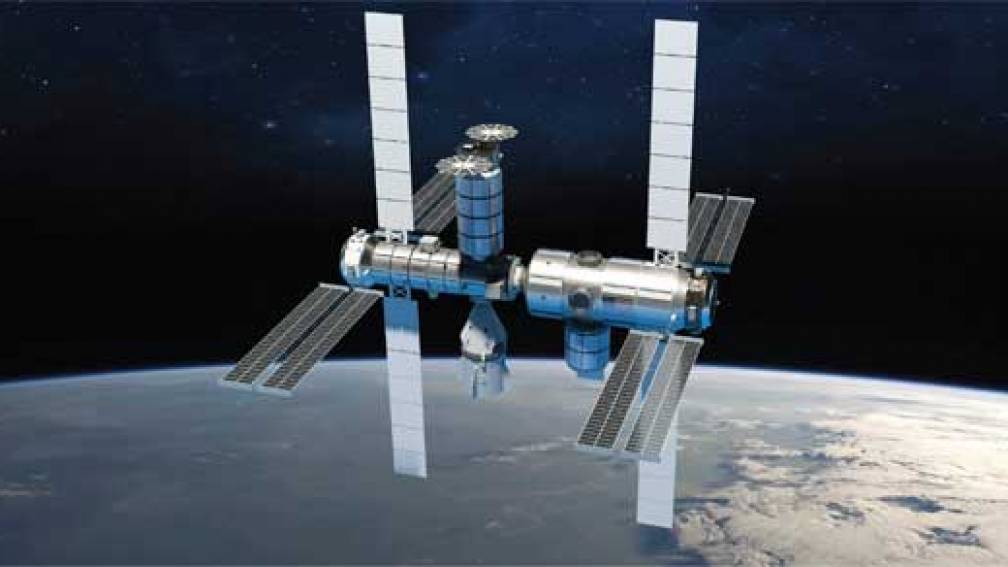 The US space agency is increasingly seeking help from the private sector in developing rockets, space vehicles and stations in an effort to cut costs. In addition, NASA can focus on other ambitious projects, such as a manned mission to Mars. The commercial space stations orbiting the earth will soon have to accommodate both NASA astronauts and space tourists.

Blue Origin is partnering with Sierra Space to develop the Orbital Reef, a space station to be completed in the second half of this decade and capable of housing ten people. The space station is described as “a business park in space”.

The round of 16 of the Copa Libertadores are raffled: this is how the drums were