Motorway tariffs are expected to increase by 2% in 2022 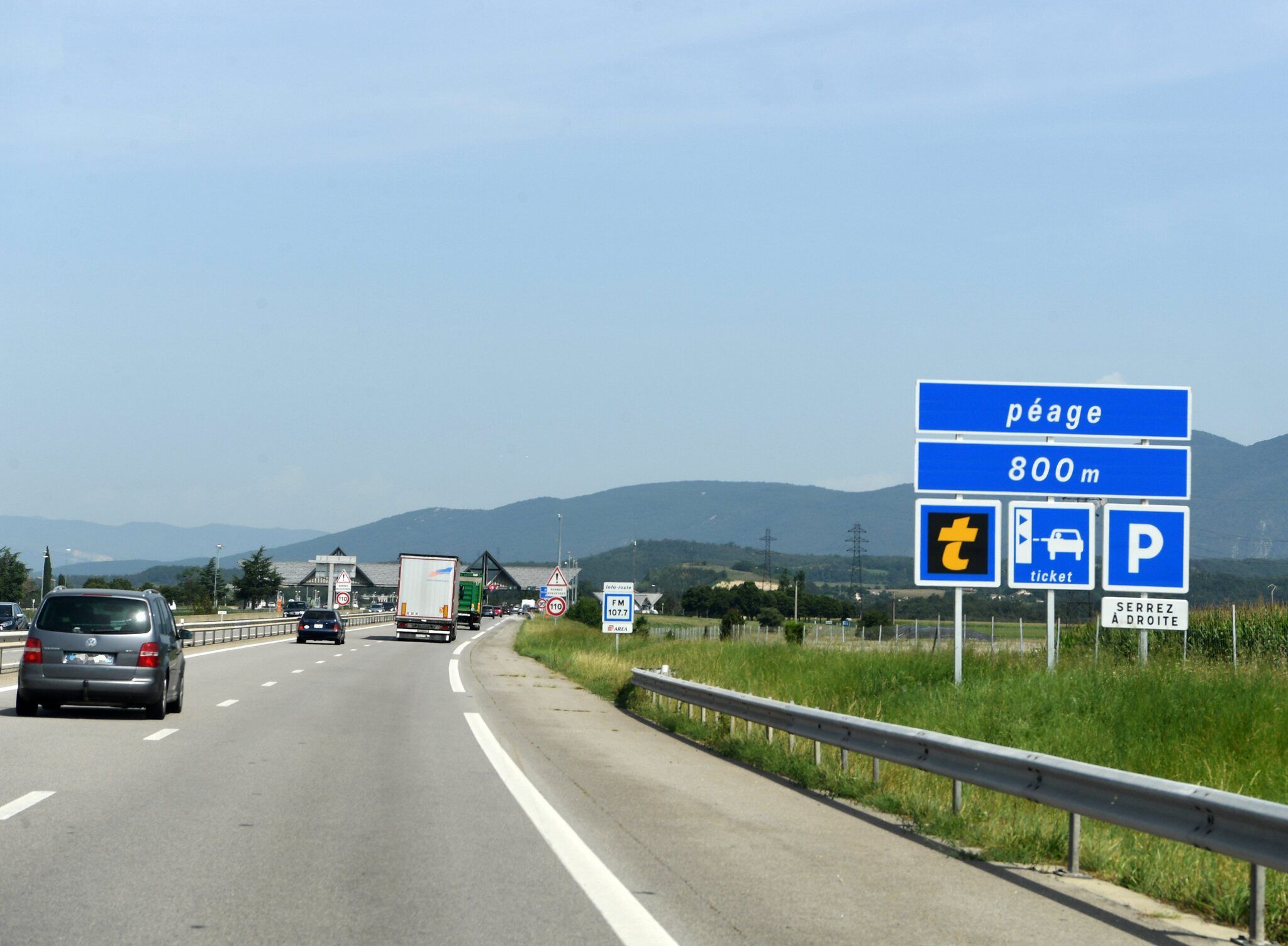 The prices of the main motorway networks are expected to increase by 2% on average on February 1, 2022, after an increase of 0.44% in early 2021, according to figures from the Ministry of Transport.

The ASF (Autoroutes du Sud de la France) network should increase its prices by 2.19% and APRR (Autoroutes Paris-Rhin-Rhône) by 2.05%, according to these figures confirmed by the motorway companies, and which must be presented to the Road Network Users Committee on Friday.

The government has yet to formally approve these new tariffs. The very strict contracts binding the motorway companies to the State provide for an automatic increase in toll prices every year on February 1, depending in particular on inflation and the work undertaken on the network.

The rise in consumer prices has accelerated in France since the summer: inflation was only 1.2% over one year in July, then 1.9% in August and 2.8% in November . It is driven by an acceleration in the prices of energy, manufactured products and to a lesser extent services, according to INSEE.

“The toll prices on February 1, 2022 will not increase more than inflation,” said a source close to the concessionaires. At the start of 2019, in the midst of the “yellow vests” challenge, the government asked for and obtained after “intense discussions” with the motorway companies a 30% reduction in prices for regular drivers, in the absence of a reduction for all. .

The government had ruled out the idea of ​​freezing toll prices, as the former Minister of Ecology Ségolène Royal had decided in 2015, because it would have had to be caught up later.

COVID in Jalisco: Increase in cases in state public schools ruled out