María Fe Saldaña to Josimar after learning that he will marry his Cuban girlfriend in the US: “May you be happy” 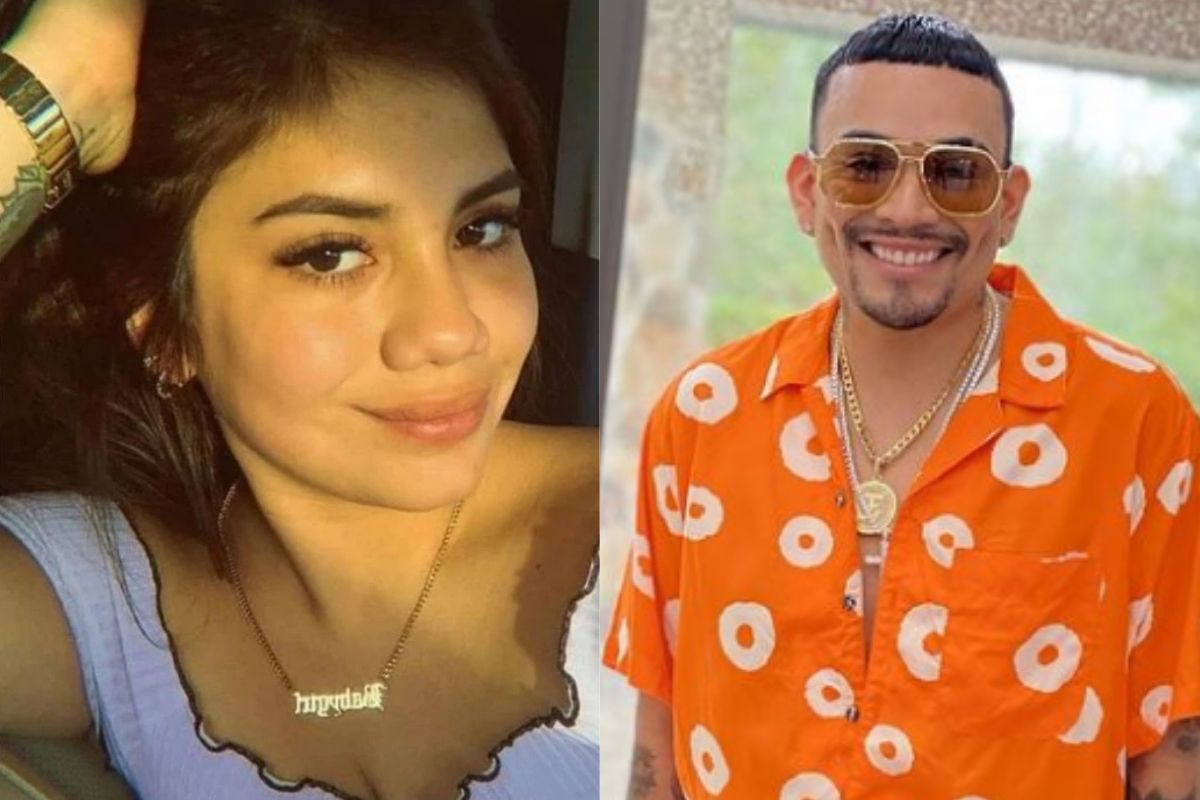 Josimar’s ex-partner wishes him well, now that he will marry a Cuban in the United States. (Photo: Instagram)

María Fe Saldaña is already aware that Josimar will marry the Cuban Yadira Cardénas in the United States next Saturday. All this while she remains in Lima pregnant with her fourth child. How did the young woman react to this news?

In the recent broadcast of América Hoy, a reporter from the program contacted María Fe, 20, to talk about the salsa singer, who would have been her sentimental partner until September of this year.

Through WhatsApp, the entrepreneur refused to comment. According to her, because she did not want to air her private life now that she is in sweet waiting and is about to give birth.

At the insistence of the reporter, who let him know that Josimar will marry the Cuban in less than a week, María Fe only replied: “May you be super happy, I wish you the best”.

Let us remember that Josimar met the mysterious Cuban, who was later identified as Yadira Cárdenas, in the United States, a country to which he emigrated with the intention of internationalizing his career as a salsa singer.

Although they have only been in a relationship for three months, the couple will be married on December 11 in Orlando, Florida. The family of the ‘King of salsa perucha’ has already traveled to the United States to see the latest details of the event.

True to his style, the popular ‘Rulitos’ attacked Josimar for marrying a woman when in October he had sworn to María Fe that he would return to Peru to marry her.

“Two or three months ago, Josimar told him that he was going to come back. And what happens now? Not only does he not return, but he announced his marriage to this Cuban “, argued upset in America Today.

“I’m not a fortune teller, but we’ll see how that relationship ends. We will soon see the Cuban woman appearing in the media doing the same “He later added about Josimar’s future.

In addition, he did not mince words when saying that the wedding could be to achieve residence in the United States, as Magaly Medina and Rodrigo González have indicated.

“Many speculate that it could be more love for pork rinds than for pork, because in two months I don’t think you can fall in love ”, sentenced.

DID NOT ATTEND HIS DAUGHTER’S BABY SHOWER

María Fe Saldaña celebrated her little Jeilani’s baby shower in style. As expected, the great absentee in this celebration was Josimar, who is still on tour in the United States.

Through her Instagram account, the young woman shared photos and videos of the celebration, which was attended only by relatives and close friends of the 20-year-old.

Due to the criticism for missing that special moment, the Amor y Fuego program contacted the singer to find out if he was going to take care of his daughter.

“Well, the only thing I’m going to tell you is that I leave no child forsaken”was the first thing the salsa singer said, who refused to talk about his new romance with a Cuban woman.

“I am happy for the arrival of my daughter … super happy … she knows it … Mafe knows that … if I have never spoken it is because you know that I do not like to talk about my children”he added.

When will ‘Entrévias’ season 2 be on Netflix? – Paudal

Spanish Netflix series ‘Bienvenidos a Edén’ gets a second season