László Kovács agrees that reality boys are ‘doors’ in acting: “For me they are” 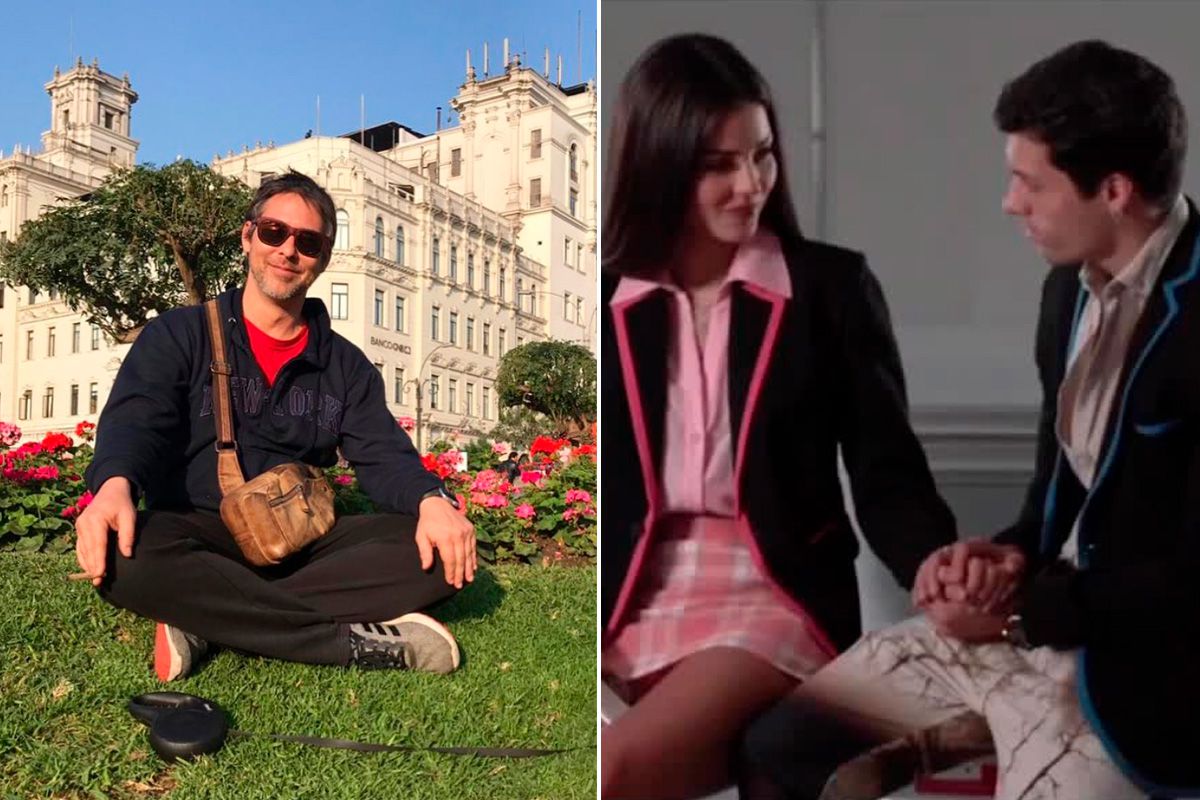 László Kovács was encouraged to comment on the performance of the reality boys. (Photo: Instagram and TV Capture)

He sent them to study. The actor László Kovács gave his opinion about the roles played in the series La Academia by the members of Esto es Guerra, a well-known youth reality show that in recent years has stood out for the scandals that its participants have starred in.

During an event, the popular ‘Tito’ from Al fondo hay Sitio, was approached by a reporter from Amor y Fuego who directly sent him a strong query. “Here between us, are they doors for you or are they not doors?“, said.

Without mincing words, László Kovács responded, assuring that for him it was indeed ‘doors’, a word that has been used by different specialists to describe the performance of different reality boys.

“Look honestly, yes, for me they are, that is, not me … the little I have seen is not something that particularly makes me vibrate or feel or get excited, it seems a little cold to me”, He commented.

Also, the renowned Peruvian actor specified that the expressions of these reality boys during the performance were quite mechanical and cold. “Everything is a little cold, a little robotic, it takes as I said, a little more layers“, he pointed.

On the other hand, László Kovács did not rule out that some of them may learn to act, since they would only have to study hard to reinforce everything they have learned during their participation in La Academia.

“When one is young, it really is like a diamond in the rough, although many are left only in the rough, but yes, if one polishes, reads and makes an effort, travels, knows and studies, yes you can go far, of course you can“, he pointed.

Finally, the actor announced that he has not seen the series This is War, because he prefers not to watch national television. “I am very cautious with the things that I consume. I prefer to watch Netflix, that’s the good thing about these times”, He sentenced.

Alfredo Adame, a renowned Mexican actor who has participated in more than 33 productions, was asked about Nicola Porcella’s performance at La Academia, and the response was not encouraging. The artist not only disapproved, but also indicated that he would cast her as tree 3, chair 2, or table 3, for being “inexpressive” when performing.

On this occasion, the Televisa actor refers to the performance of the reality boy in La Academia. As it is remembered, the young man appeared in the América TV space and interpreted himself speaking with Angie Arizaga and Jota Benz.

“He is expressionless, he did not analyze the text what he was going to say, I would give him the role of tree 3, chair 2 or table 3, of something. Does not speak, does not act, does not interpret, not absolutely nothing“Said the actor, who is also known for not mincing words.

For the program Amor y Fuego, Adame not only gave his opinion about the performance of the former captain of La Cobras, he also referred to the other members of La Academia, a reality show from Esto es Guerra.

Why did ‘Vicky the Little Wonder’ sleep in a closet?

Will there be a season 2 of ‘The Woman in the House’ on Netflix? – Paudal