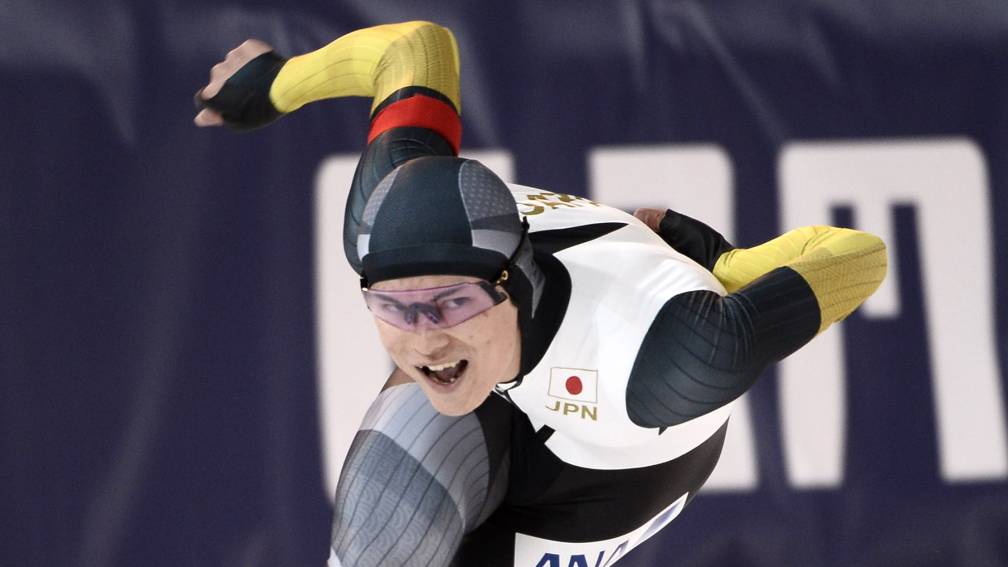 Behind Matsui, the silver in the A group went to compatriot Wataru Morishige (34,091). He was a few thousandths faster than the Canadian Laurent Dubreuil, the reigning world champion (34,099).

The Dutch are playing a supporting role in the 500 meters this season. Dai Dai N’tab was still closest to the podium with sixth place in Stavanger. In Salt Lake, Hein Otterspeer was the best Dutchman in seventh place. His 34.36 was a personal best.

Kai Verbij finished eleventh and N’tab, winner of the World Cup bronze last season, was twelfth. Merijn Scheperkamp, ​​who was structurally active in the World Cup for the first time this year, was joint thirteenth with South Korean Cha Min-kyu.

Scheperkamp took no less than 27 hundredths off his personal best with 34.38.

Euro today in Colombia: quotation of the Colombian peso to the euro on December 3. EUR COP

Matsui wins first 500 meters in the men, the Dutch disappoint

Matsui wins first 500 meters in the men, the Dutch disappoint