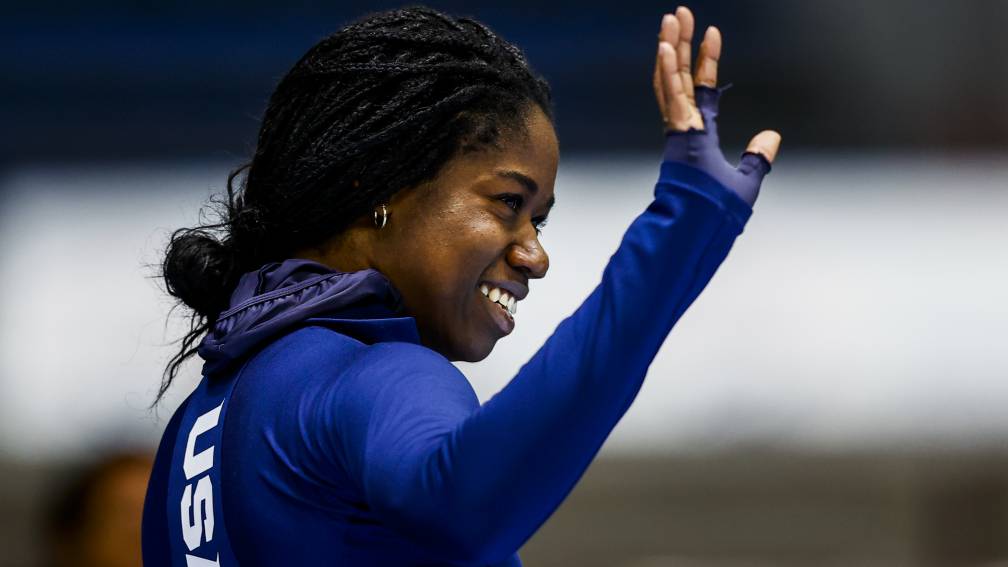 Speed ​​skater Erin Jackson has won a World Cup in the 500 meters for the fourth time this season. Jackson came to 36.80 in Salt Lake City and trumped world champion Angelina Golikova (36.93).

The bronze went to Femke Kok, who improved the Dutch record with 37.01. Kok drove the 37.06 of Thijsje Oenema from the books on the fastest ice in the world, a time that has stood for almost nine years. Oenema set her national record during the World Sprint Championship in January 2013.

View this weekend’s skating program in the carousel below:

Martijn Koning had no contact with Jinek after Baudet roast

Martijn Koning had no contact with Jinek after Baudet roast