It Takes Two sued by Take-Two over naming 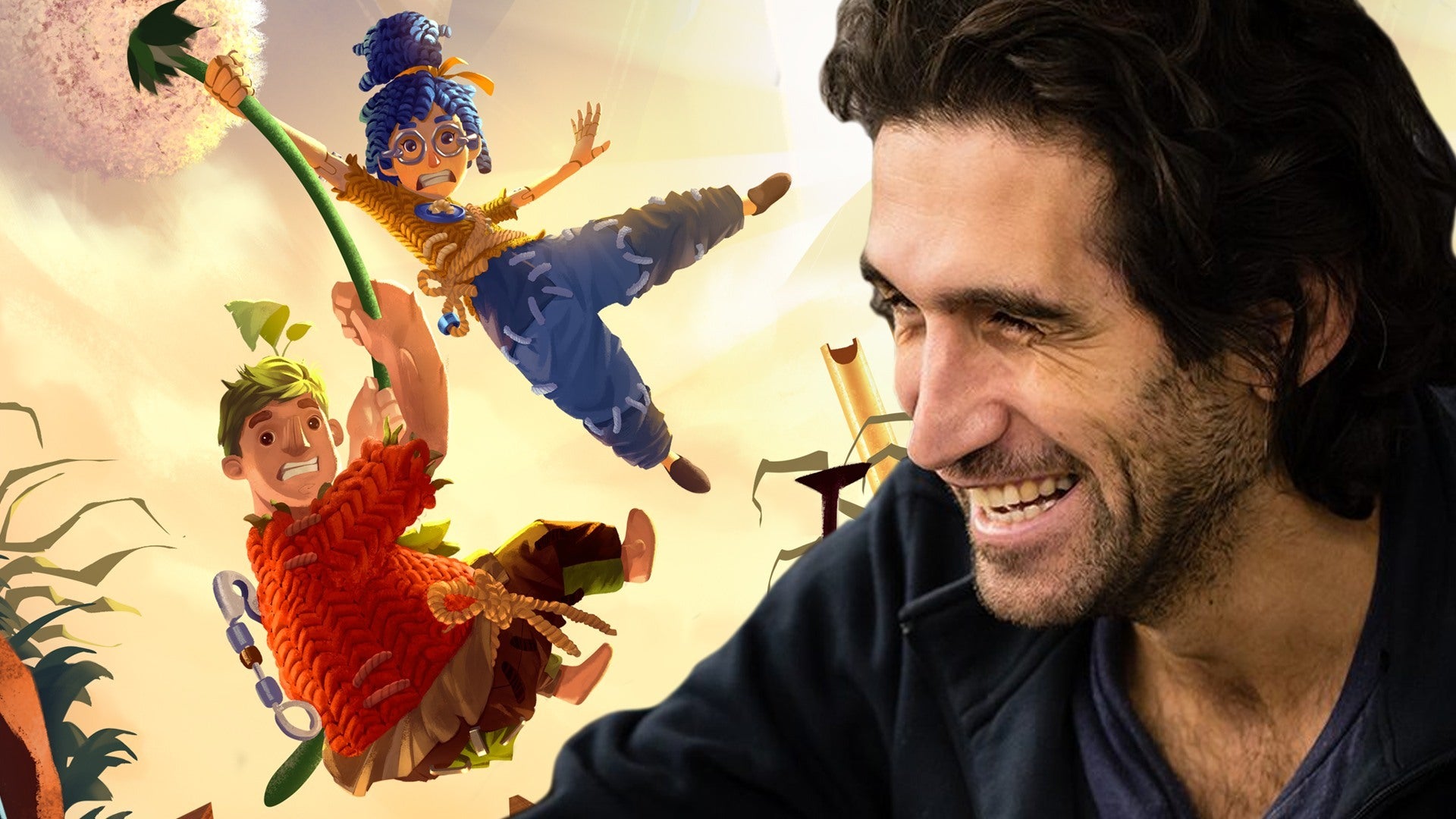 Eurogamer reports that parent company of Grand Theft Auto’s Rockstar, Take-Two, has sued Josef Fares’ studio over the naming of its latest game It Takes Two.

The acclaimed co-op game created by Hazelight is about divorced parents who have to work together. Earlier this year, according to Eurogamer, their trademark was claimed and developer Hazelight was forced to relinquish ownership of the name multiple times.

A Hazelight spokesperson “cannot comment on pending matters”, but the team was “hopeful it will be resolved”.

Take-Two itself has not yet commented on the trademark claim, but according to Eurogamer, it has been working on naming claims with the US Patent Office for some time, according to Eurogamer. It would concern several companies with “rockstar”, “social club”, “mafia” or “civilization” in their names.

It Takes Two was released in March this year for PlayStation 4, Xbox One, PlayStation 5, Xbox Series X|S and PC. The game received a Game of the Year nomination and Michael called it “a gem” in his review for IGN.

US government could incur defaults as of December 21: study center