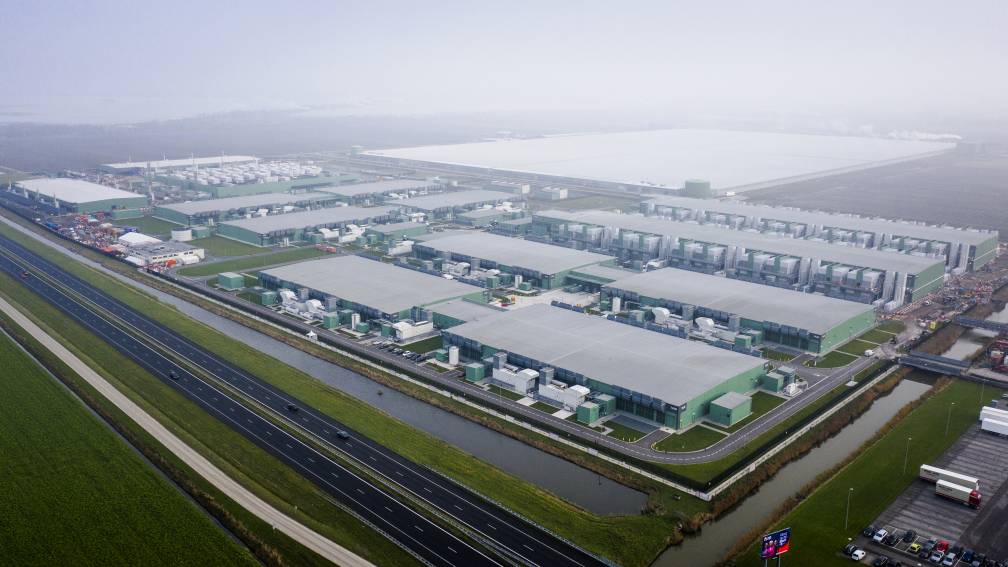 Despite the pressure on the capacity of the power grid, then Minister Wiebes of Economic Affairs and Climate gave priority to Facebook for a connection to the high-voltage grid. That writes NRC, which has documents in its possession via a Wob request.

It concerns the construction of one of the largest data centers in Europe, which the municipality of Zeewolde approved last week. If Facebook’s parent company did not get permission to build it, Facebook would “look for another investment spot”, and thus a different country in Europe, according to the newspaper.

When asked, the ministry said that Wiebes had contact with the province of Flevoland and the municipality of Zeewolde before making his decision. They indicated that they attach great importance to the location of the data center.

But that trade-off was not in line with the advice of top officials, who expressed their doubts about establishing a “giant data center”. The Wob documents show that there is criticism of their economic added value, because few people work and they are usually built by foreign contractors.

The approval would also have set aside all general procedures for large users of electricity. The fact that Facebook has been given priority conflicts with the capacity problems of the electricity network, which were recently warned about by network operators.

Facebook’s parent company reported to the municipality of Zeewolde in the fall of 2019 to establish a campus and data center. 1.6 million square meters has been reserved for this. According to Omroep Flevoland, there is also disagreement about building the data center. The city council will make a final decision on the plans on December 16.

María Fe Saldaña to Josimar after learning that he will marry his Cuban girlfriend in the US: “May you be happy”