For Cédric Jubillar’s lawyers, the husband’s track “is exhausted” 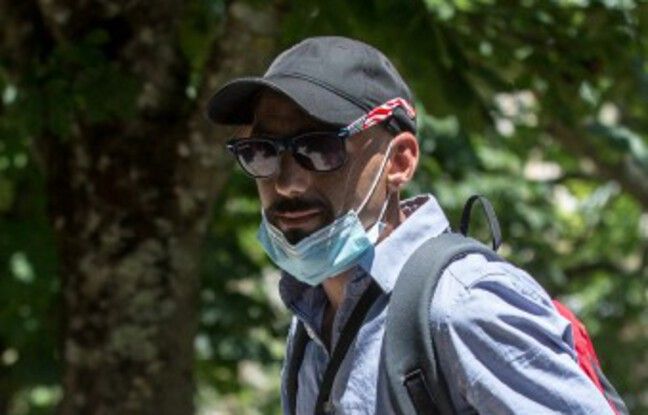 “It is time for justice to turn its head elsewhere and look at all that has not been done.” This is the certainty displayed by the lawyers of Cédric Jubillar, at the end of the second hearing by the investigating judges of their client, indicted for the murder of his wife Delphine. They believe that the husband’s trail is “exhausted”. This hearing, which lasted six hours, aimed to ask him to specify his schedule for the night of December 15 to 16, 2020, when the Tarn nurse vanished from her home in
Cagnac-les-Mines.

The magistrates in charge of the investigation file sought in particular to hear him on a time slot ranging from 11:07 p.m., the moment when neighbors say they heard the cries of a woman, and 4:09, when Cédric Jubillar called the gendarmes to report the disappearance of his wife. And, according to his defenders, he lent himself to questions, which included “no new element”, without deviating from his first statements.

“He answered calmly and calmly to all the questions that could be put to him and which are after all the same as those which had been put to him at the stage of police custody. He remained determined and calm in his responses, ”said Jean-Baptiste Alary, member of the trio of lawyers.

In this case, without body, nor confession, the investigators of the gendarmerie gathered according to the prosecution “a bundle of serious and concordant clues”. Among them, in addition to the cries heard, there are also the statements of Louis, 6 years old, the eldest child of the couple. Heard last week by the magistrates, he would have, again, recounted an argument between his parents during the evening of December 15. “We are talking about what, we are talking about whom … Of a 6 year old child whom we come to pressurize a year later (…) If the accusation is to want at all costs to rest on the child elements of ‘accusation is that the file really does not hold up,’ gets carried away Me Alexandre Martin. The lawyers of the plaster craftsman intend to file a new request for release.

Felipe González, an ally of Colombia and Latin America

Felipe González, an ally of Colombia and Latin America