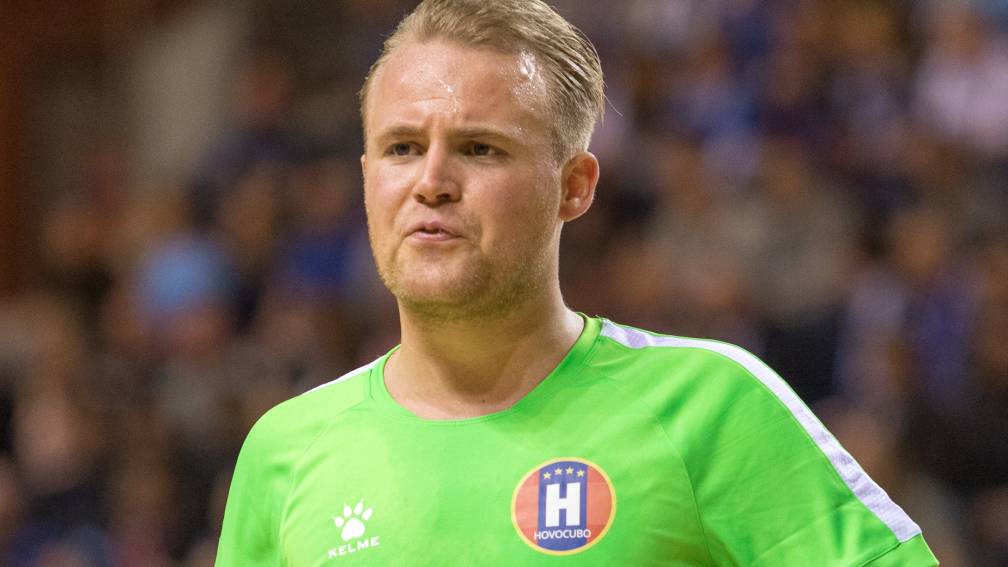 The Champions League fairy tale of the indoor football players of Hovocubo is over. After the defeat against Sinjara Yekaterinenburg, title defender Sporting CP also turned out to be a size too big for the team from Hoorn on Friday: 8-2.

The fact that Hovocubo reached the elite round of the Champions League for the first time in history at the end of October was an achievement in itself. The team of trainer Sander van Dijk then did not have a happy draw with opponents Yekaterinburg from Russia, Sporting CP and the Croatian Olmissum.

The big difference in strength with Sporting CP became apparent early in the match. After 74 counts, Hovocubo was already behind the facts in Lisbon due to two goals from Waltinho.

A one-sided match followed, in which Soufian Charraoui and Abdessamad Attahiri did something back on behalf of the Hoorn team. However, their goals were not enough against the Portuguese violence.

Sporting CP was already leading 7-2 at half time and took the gas back in the second half. Diego Cavinato determined the final score at 8-2 with his third of the evening.

For Hovocubo, a match for the emperor’s beard awaits Sunday against MNK Olmissum, which also lost both matches. Sporting CP and Sinjara Jeketarinenburg will fight each other on the same day to see who will advance to the final tournament of the Champions League.