EU gives millions to Ukraine, Georgia and Moldova for defense 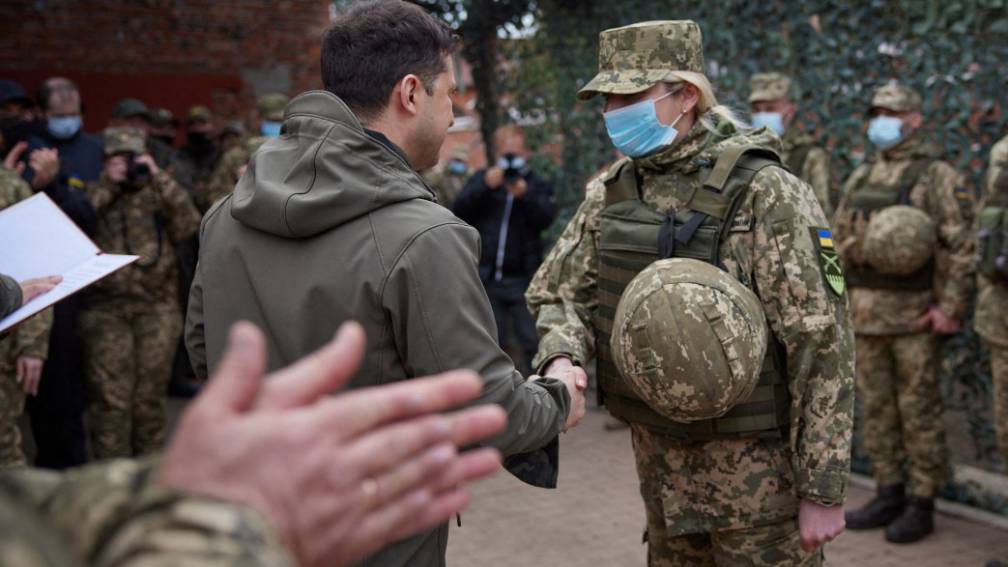 Today, Russian Foreign Minister Lavrov discussed the tensions surrounding Ukraine with his American counterpart Blinken. That didn’t seem to have turned the situation around. The US will face tough sanctions against Moscow if Russia invades Ukraine, Blinken said.

Georgia and Moldova will receive 12.7 million and 7.9 million euros respectively in European support for defense budgets. The support for Georgia is intended to better prepare the army for crisis situations, including through medical and technical support. The millions for Moldova will go to support the army’s medical team and the explosive ordnance disposal service.

Both countries, like Ukraine, have a difficult relationship with Moscow. In 2008, Russia invaded Georgia from the north after the Georgian army entered the renegade region of South Ossetia. After the war, the region, like Abkhazia, seceded from Georgia with Russia’s support. These self-proclaimed republics are hardly recognized by any country.

Tbilisi, like Ukraine, would like to join NATO. Last year there was a major NATO exercise in Georgia, much to Russia’s chagrin.

Moldova is also struggling with a renegade region: pro-Russian Transnistria, which wants to join Russia. Since last year, the Eastern European country has been led by Kremlink-critic President Maia Sandu.

Its pro-EU stance led according to the Financial Times recently to a gas dispute with Russia, because state-owned Gazprom was only prepared to supply cheap natural gas if Sandoe renounced trade agreements with the EU.

US officer shoots wheelchair thief nine times in the back