Emmanuel Macron begins his express tour in the Persian Gulf 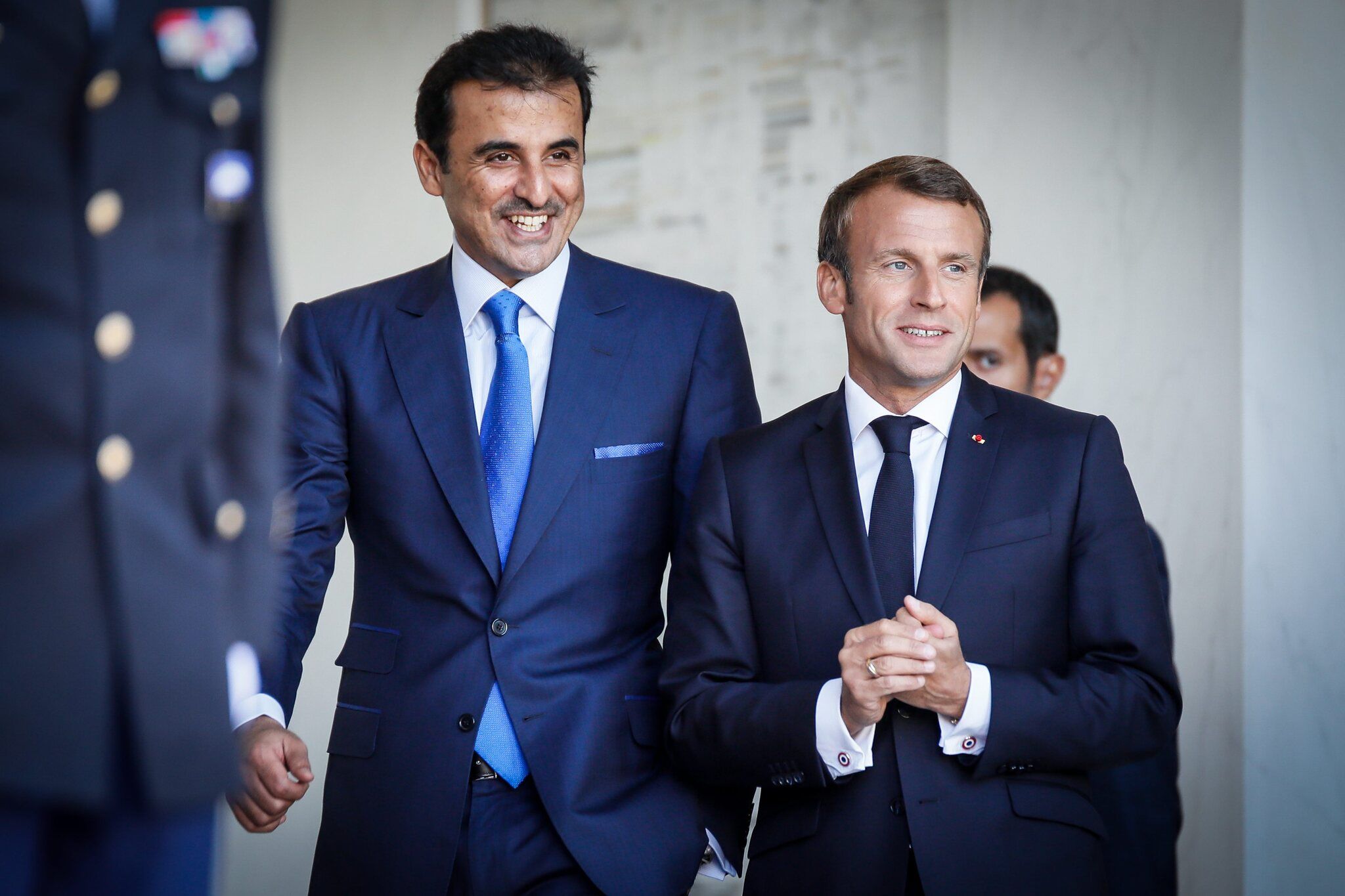 Long awaited, Emmanuel Macron’s ambitious tour of the Gulf begins this Friday, December 3 for 48 hours. The president will visit three countries – United Arab Emirates, Qatar and Saudi Arabia – which are among France’s main trade and strategic partners in the Middle East.

→ READ. In the Gulf, a reconciliation dictated by reason

Paris therefore has a card to play, judge Bader Al Saif, professor at the University of Kuwait. “We feel like the role of the United States is changing, so there is more room for other actors. “This visit should serve to” strengthen confidence and increase military, economic and cultural ties, “continues this Gulf specialist.

In the United Arab Emirates, Emmanuel Macron will be greeted by Crown Prince Mohamed Ben Zayed on Friday – the day after the 50th anniversary of the country’s creation. After an interview, they will oversee an economic agreement signing ceremony in Dubai. Rumors about an order for several dozen Rafale fighter jets by the monarchy are becoming more and more insistent.

In Yemen, the coalition revises its strategy before the battle of Marib

“I don’t want to spoil the Christmas present,” said a senior UAE official, declining to confirm the information. In the afternoon, the President will travel to the World Expo to visit the pavilions of the Emirates and France. “This long bilateral relationship is going through a glorious period” given the “friendly” relations maintained by the two leaders, said Abdulkhaleq Abdulla, professor of political science.

In Saudi Arabia, the task should be much less easy for Emmanuel Macron. “His positions on certain regional issues are not popular in the kingdom,” comments Najah Al Otaibi, associate researcher at the King Faisal Center for Research and Islamic Studies in Riyadh. A reference to the situation in Lebanon, which will be one of the main topics on the table with Mohammed Ben Salman in Jeddah on Saturday.

But the Saudi crown prince who cut ties with Beirut in October – after criticism from a Lebanese minister over the war in Yemen – does not seem ready to make any concessions. “The priority for Saudi Arabia is to disarm Hezbollah,” recalls the Saudi researcher. A business forum will also be organized on the sidelines of this meeting. Saudi Arabia is France’s main economic partner in the region.

In this context, the French president’s smart jump in Qatar goes almost unnoticed. Emmanuel Macron is expected to meet with Emir Tamim Ben Hamad on preparations for the 2022 World Cup. “The relationship has certainly become stronger thanks to Macron’s leadership, but I would not say that it can nevertheless be compared to the one maintained with Washington or London ”, underlines Zarqa Parvez, teacher in Middle Eastern studies at Hamad Bin Khalifa University in Doha.

This “too short” trip is moreover “a formal faux pas” in this region where time is important, judges Quentin de Pimodan, analyst at the Research Institute for European and American Studies (RIEAS). This reveals “all the French arrogance which considers itself much more important than what it is in reality in the eyes of these monarchies”, he slices. Other countries are “once again snubbed”, regrets this specialist in the region. Bahrain, Kuwait and Oman have long awaited a visit from a French head of state. The last to have done so is Nicolas Sarkozy, in February 2009.

In Nantes, pediatricians are mobilizing to help overwhelmed emergencies

In Nantes, pediatricians are mobilizing to help overwhelmed emergencies