Domestic violence, justice must inform victims of their spouse’s release from prison 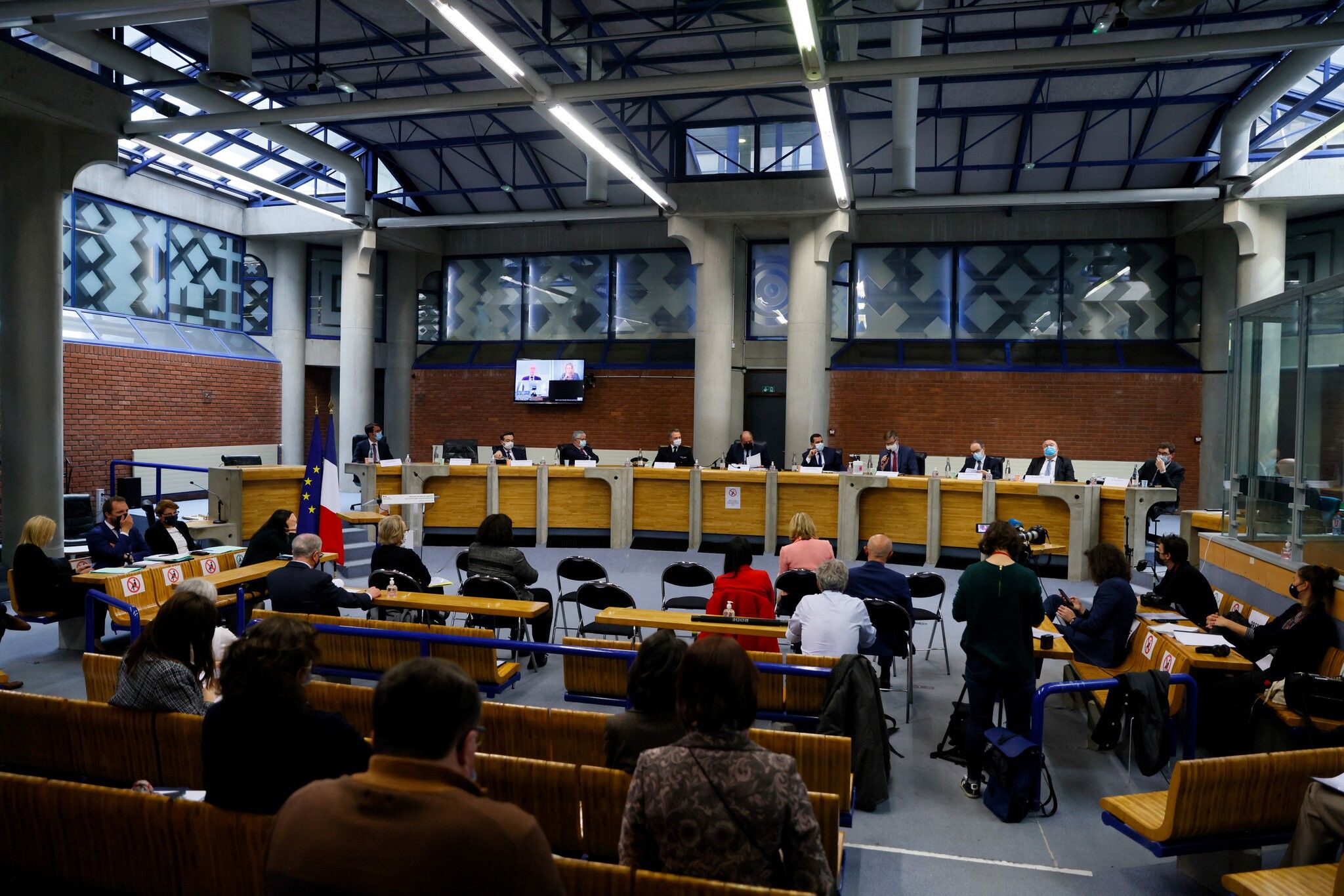 It is the story of a woman who knew she was threatened. A 44-year-old mother aware of the violence of which her ex-companion, father of her two daughters, could be capable. Justice, too, was aware of the danger since it had issued him a serious danger telephone (TGD) which, ultimately, was useless.

Because Bouchra was stabbed to death on November 26 in Épinay-sur-Seine (Seine-Saint-Denis), at a time when she had no doubt let down her guard, convinced that her former companion was still in prison. The problem is that he had left nine days earlier without, obviously, his future victim having been warned.

Éric Dupond-Moretti was quick to react. Wednesday, December 1, at the National Assembly, in front of the delegation for women’s rights, the Minister of Justice announced that a decree aimed at making it compulsory to inform women when their violent spouse is released from prison is ” being finalized “. Until then, it was just an instruction given by the Keeper of the Seals, in a circular addressed to prosecutors in May.

→ READ. Feminicides, how to prevent them?

Bouchra’s drama does not leave justice indifferent. “All those who had to manage this file are devastated”, assures a judge of application of sentences (JAP). “It is a collective failure”, specifies the public prosecutor’s office of Bobigny which, this summer, had given a TGD to the mother of the family.

On July 29, her ex-spouse was sentenced to twelve months’ imprisonment, including six months with a probationary suspension, for acts of violence, home invasion and death threats by a spouse. He was released from detention on October 1. Four days later, he presented himself below the home of his ex-partner when he was forbidden to have any contact with her. Bouchra had then activated his TGD but the man had left before the arrival of the police. Failure to comply with his obligations led to his return to detention on 8 October.

Eleven days later, a sentencing judge partially revoked his probationary stay of two months. And it is undoubtedly at this moment that a terrible incomprehension arose. Bouchra and his relatives have certainly retained this two-month deadline and thought that the ex-companion, reincarcerated on October 8, would not be released until December 8. Aware of the danger, the Bouchra brothers had taken plane tickets (1) for Bouchra and his daughters to leave for Morocco the day before, on December 7. This family did not know that, automatically, the detainee would benefit from several days of reduction of sentence, issued in a completely legal manner by a judge of enforcement of sentences.

“Preventing women is not enough. They must above all be protected ”

This is how the ex-spouse was able to go out on November 17, when Bouchra did not have her TGD with her. “When a violent spouse is imprisoned, the prosecution knows that there will be reductions in sentence. And he estimates, within one or two days, a foreseeable date of exit which, in principle, is communicated to the victim. There, obviously, this information was not communicated to this woman ”, one underlines to the public prosecutor of Bobigny, specifying that a protocol will be put in place from 2022 to systematize the information of the victims, far from ‘be satisfactory today. “In practice, many are never warned of the release of their violent spouse,” laments Me Isabelle Steyer, lawyer in Paris.

→ INVESTIGATION. How to protect women in the face of spouses known to be violent?

This deficiency was denounced in June in a report from the General Inspectorate of Justice, after the murder of Chahinez Daoud in May in Mérignac, Gironde. The pronouncement of these reductions of sentence “cannot ignore the dangers that the release of a violent delinquent poses to his victim, in particular in a context of domestic violence”, underlined this report.

“But warning women is not enough. Above all, they must be protected, says Steyer. In the Épinay affair, this woman should have been warned, but above all offered her an anti-reconciliation bracelet which, much more than the telephone in serious danger, might have saved her life. “

An earthly organ made of rosewood