Domaine de Chantilly: the heirs of the Duke of Aumale want to recover the property 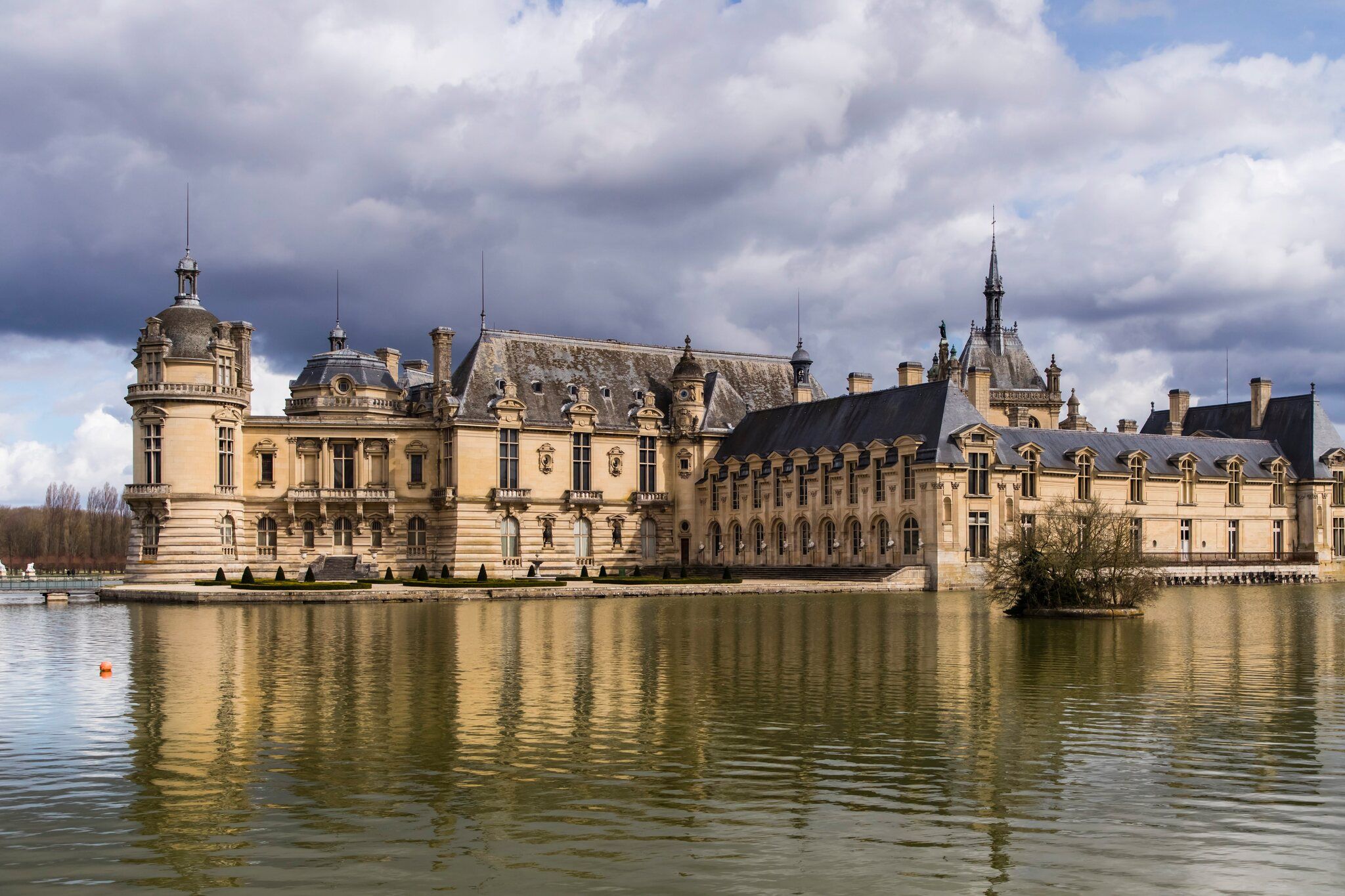 Black clouds accumulate over the Chantilly area. After the end of the very generous sponsorship of the Aga Khan in 2020, the health crisis which deprived the area of ​​precious revenue (1), the Institut de France, owner of the premises, had to collect a report in July 2021 successively. harshness of the Court of Auditors and the resignation of the new director of Chantilly, Didier Selles, barely a fortnight after his appointment.

In a letter sent on July 14 to the chancellor of the Xavier Darcos Institute, Didier Selles denounced the conditions of a call for tenders launched to transform the Hôtel d’Enghien, which adjoins the Château de Chantilly, into a hotel luxury. He considered that the price of this concession, committed for 50 years, was too low, and that among the three applications gathered for this call for tenders, two were “anecdotal”, which would singularly distort the game, according to the site latribunedelart.com .

→ EXPLANATION. Why is the Domaine de Chantilly calling for donations?

The Court of Auditors, itself, had estimated that “the contours of this project would benefit from being clarified, in particular on the respective part of the restoration work supported by the Institute and the concessionaire, the revenues which can be reasonably expected. expected from this project for the Chantilly estate ”. Seized, the national financial prosecutor’s office opened a preliminary investigation in October for suspicion of “understanding and favoritism” concerning the conditions of this call for tenders, today canceled.

The heirs consider themselves “direct victims”

It is in this fault that the heirs of the Duke of Aumale rushed to try to cancel today the bequest of the domain of Chantilly to the Institut de France. The Eudes brothers and Jean d’Orléans consider that the transformation of the Château d’Enghien into a luxury hotel is a “violation” of the conditions of the initial bequest of October 25, 1886, which in fact results in its nullity.

By bequeathing by will the immense domain, its castle, its annexes and all its collections to the Institut de France, the Duke of Aumale had in fact conditioned this bequest to very strict rules, prohibiting the loan, sale or travel. thousands of objects and paintings, to modify the hanging of the paintings or to make any change in the exterior or interior architecture.

In a letter sent in November to the national financial prosecutor, Jean-François Bohnert, Eudes and Jean d’Orléans recalled these conditions and expressed their “growing concern”. They ask to be considered as “direct victims” of offenses that may have been committed in the field and to intervene as such in the investigation of the national financial prosecutor’s office. They also evoke “suspicions of the disappearance of works”, a serious accusation that should at least be substantiated.

“If the Chantilly estate is as badly managed as rumors say, a lasting solution must be found to save this jewel of French history,” Olivier Baratelli, a lawyer, told Agence France-Presse. heirs of the Duke of Aumale.

In the event that the Family of France would recover the property of the domain, it “is open to finding a French administration or institution, worthy of confidence and capable of better offering the visit of the greatest number of this historic jewel”, he promises.

In any case, this is a serious warning shot for the Institut de France. The management of the Domaine de Chantilly must “establish a sustainable economic model”, underlines the Court of Auditors, highlighting both the chronic operating deficit of the area (€ 2 million per year, before the health crisis) and heavy work. renovation of the castle and its outbuildings, valued at 54 million euros for the next 5 years.

Under pressure from Facebook, the government arranged priority over the power grid

Who is Joël Soudron, the most wanted French fugitive in Europe?

Who is Joël Soudron, the most wanted French fugitive in Europe?